Formula E continues this Saturday at the Marrakesh ePrix 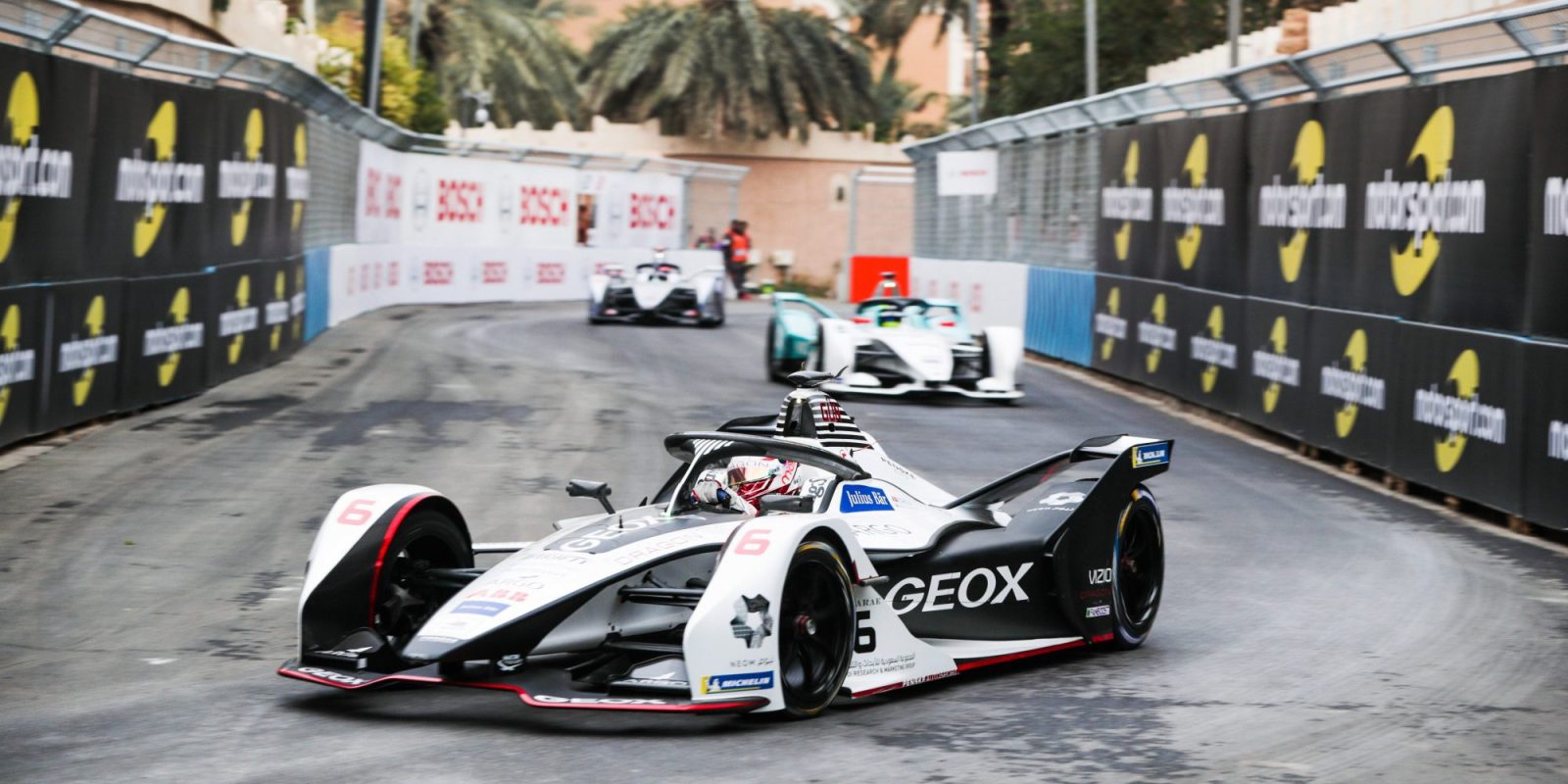 Last month we got our first look at the new Formula E cars taking the track in Ad Diriyah, Saudi Arabia for the first race of the 2018-19 season. The season continues this Saturday in Morocco, at the third running of the Marrakesh ePrix.

The first race of the season was last month in Ad Diriyah, Saudi Arabia. It was marked by surprising wet weather conditions in the desert, resulting in a limited amount of practice and damp conditions for qualifying and the race.

The new cars performed well in the race, with a noticeable increase in speed and, thankfully, no need for a pit stop and car change. Given that this was one of the largest audience complaints from previous seasons, it was nice to finally move past it.

The debut of “attack mode,” a system allowing drivers a limited number of activations of additional power to help encourage passing, produced interesting results. Cars mostly used it towards the end of the race with about half the field being on attack mode at any given time in the closing laps, leading to a lot of position changes within the field. A few drivers had difficulty activating the system, though, and lost positions during its activation, so there’s definitely some fine tuning to be done in terms of strategy.

BMW’s i Andretti Motorsport team put in a solid performance at their debut race weekend, with their driver Antonio Felix da Costa taking pole position in qualifying and going on to win the race.

Perhaps the most impressive performance however came from last season’s champion, Jean-Eric Vergne, driving for DS Techeetah. Vergne qualified 7th and fought through to take the lead, but was given a drive-through penalty when his car was caught momentarily using more than the allowed amount of power.  Vergne finished in 2nd place and the last step of the podium was filled out by Jerome d’Ambrosio for the Mahindra team.

Techeetah’s other driver, Andre Lotterer, was running in 2nd place at one point but suffered a similar drive-through penalty. He ended up finishing in 5th place and set the fastest lap of the race. So Techeetah may be a team to look out for this year, as long as they can fix their technical issues.

Click through for the highlight reel from the last race, or scroll down to the bottom of this post.

2019 Marrakesh ePrix – what to expect

This Saturday’s ePrix will give us a chance to see if BMW and Techeetah really are ahead of the field, or if the first race was just a fluke. Between strange weather conditions and confusion over new rules at the last race, things could certainly change.

While the “attack mode” system produced interesting results in the first race, it will be nice to see it refined in future races to offer maximum strategic complexity and a more exciting race with more overtaking. As teams get more used to the system, they’ll figure out better ways to utilize it to their advantage.

Last year’s winner in Marrakesh was Felix Rosenqvist, who finished out his Formula E career at the Ad Diriyah race and is moving on to Indycar now. He’s being replaced by former F1 driver Pascal Wehrlein. Marrakesh will be Wehrlein’s first race in Formula E.

Nissan’s e.dams team – previously racing as Renault e.dams – has consistently been one of the better teams in the series, winning the team championship in the first three years of its existence. After Ad Diriyah, they’re only in fourth place in the championship, an uncharacteristically low result for the team.  But their lead driver Sebastien Buemi has done well in Marrakesh before, with a win and a podium in the two races there. We’ll see if the team can return to their dominant position, or if they will languish in the mid-field as they did with last season’s 5th place result.

The Marrakesh ePrix starts at 16:00 UTC, or 8am PST/11am EST, on Saturday January 12.  Head to Formula E’s website to learn how to watch the race in your country.