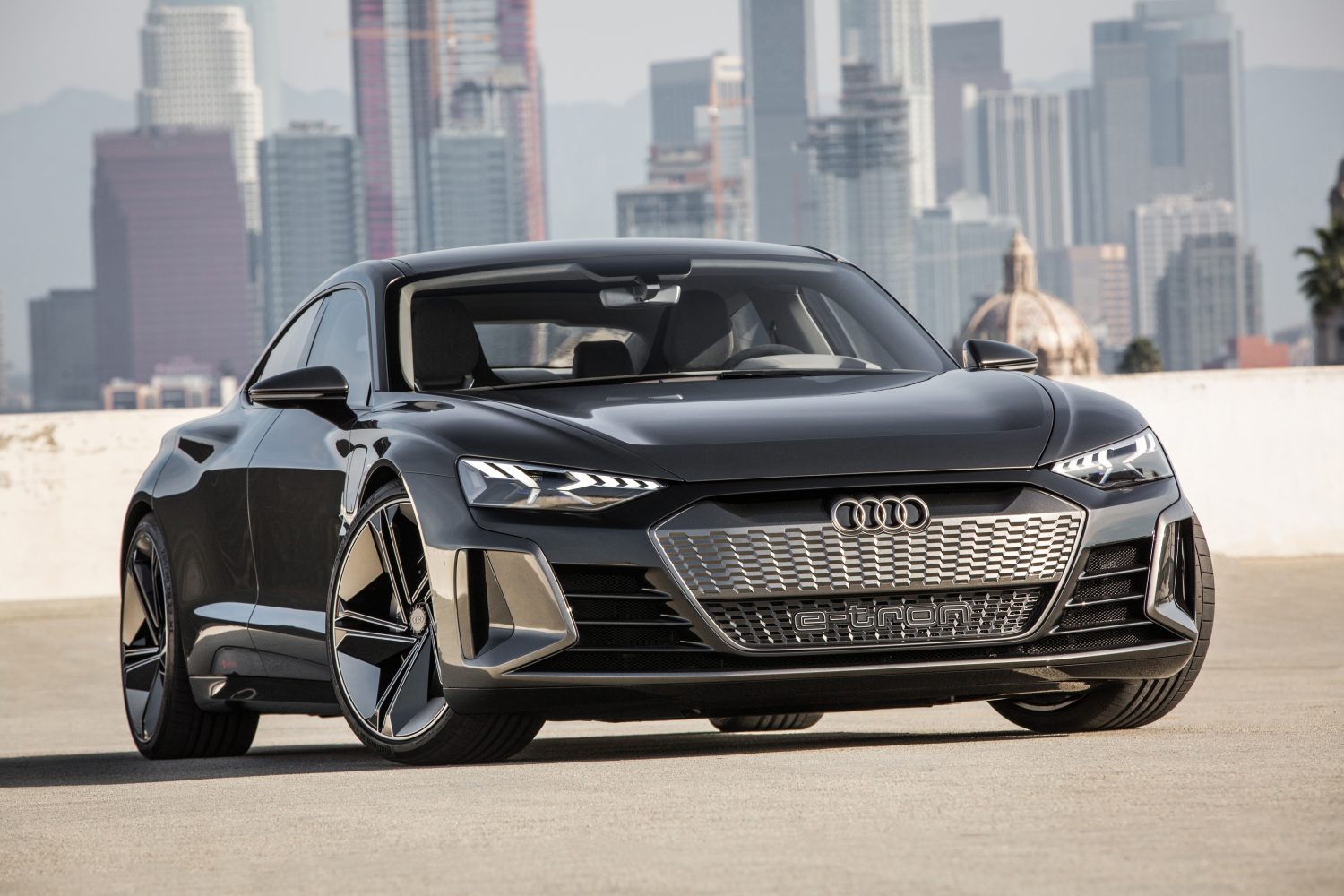 Last week, Audi flew us to Abu Dhabi to test drive their e-tron SUV. Electrek’s Fred Lambert wasn’t shy in expressing his favorable first impressions he had with the vehicle. Dubbing it “the best looking SUV they could make which just happens to be electric”, Audi looks to have a promising future in the EV space.

Although not set to hit consumer hands until early 2021, the company this week offered a separate set of journalists the chance to test drive their all-electric concept: Audi e-tron GT.

We’ve been following the vehicle since the first teasers dripped from Audi in November, offering up camouflaged shots of the car days before the full reveal in LA. Somehow we missed our opportunity to get a ride however.

The Audi e-tron GT is set to be the company’s third electric vehicle following the Audi SUV and Sportsback which featured Audi’s new EV technology. We learned back in September that the e-tron GT would be based upon the Porsche Taycan, as the two brands are both under the Volkswagen Group.

A series of test drive videos have hit YouTube this morning, which you can enjoy for yourself below.

How excited are you for the Audi e-tron GT? Let us know down in the comments below.