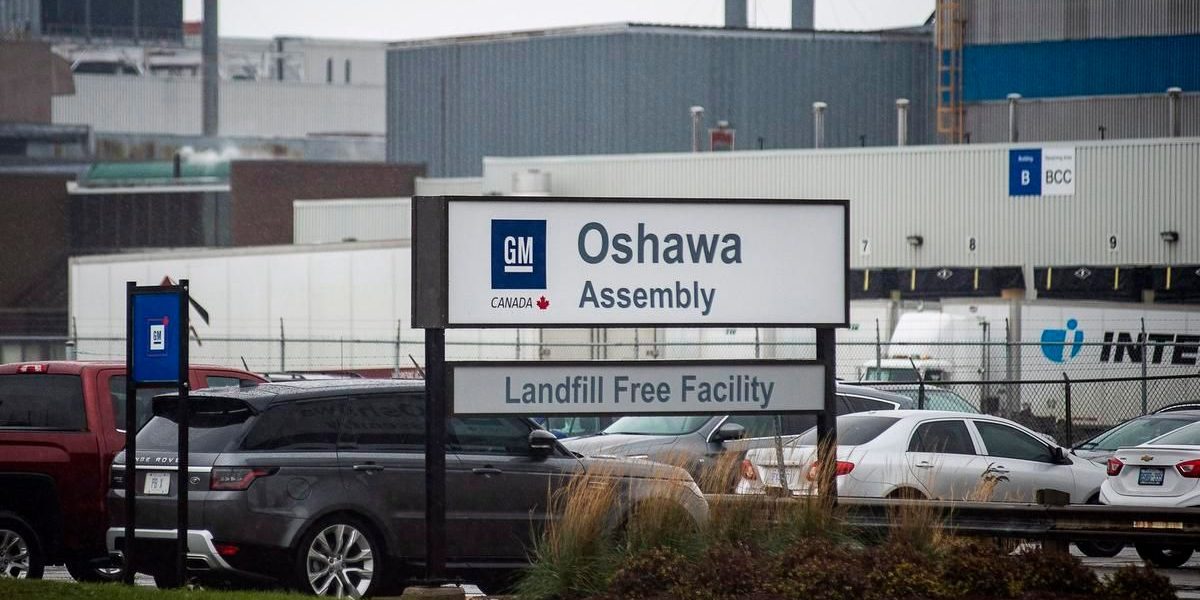 If GM goes through with its recently announced restructuring that would see several North America plants shut down, Tesla CEO Elon Musk says that they would consider buying some of those shuttered factories.

Last month, GM announced that they are closing 3 assembly factories in North America.

In an article, we suggested Tesla should buy one of those GM factories after they shut down since it went so well the last time they did it.

Now in a new interview, CEO Elon Musk said that they would consider it again:

Back in 2010, Tesla bought NUMMI, a car factory jointly owned by General Motors and Toyota in Fremont California, for just $42 million shortly after it was shut down.

The company gradually built the workforce back, including many former NUMMI workers, and now 8 years later, Tesla Fremont employs more employees than the original factory and it produces electric vehicles at a current rate of over 300,000 units per year.

The move to acquire the existing plant instead of building something from scratch is believed to be an important part of Tesla’s early success.

Now GM shutting down more factories could give Tesla other opportunities to take over infrastructure and qualified workforces left behind by the automaker.

When announcing that they were closing the factories, GM said it was part of a restructuring that would involve doubling their investment in electric vehicles.

Musk said that it was happy with the move:

“The whole point of Tesla is to accelerate the advent of electric vehicles…sustainable transport and trying to help the environment. It’s the most serious problem that humanity faces.”

He mentioned Tesla’s move to open source its patents in order to help other automakers go electric.

Like I previously stated, I know that Tesla is not in the same situation as it was back in 2010 when it bought NUMMI, but it worked out so well that I think they should at least consider the possibility.

They would get some infrastructure for cheap and have easy access to a skilled workforce. It also should be some good PR in these communities.

Now, it looks like Tesla would at least look at the possibility, according to Elon.

Tesla already has plans for Gigafactory 3 in China and a factory in Europe, but they could also use another plant in North America.