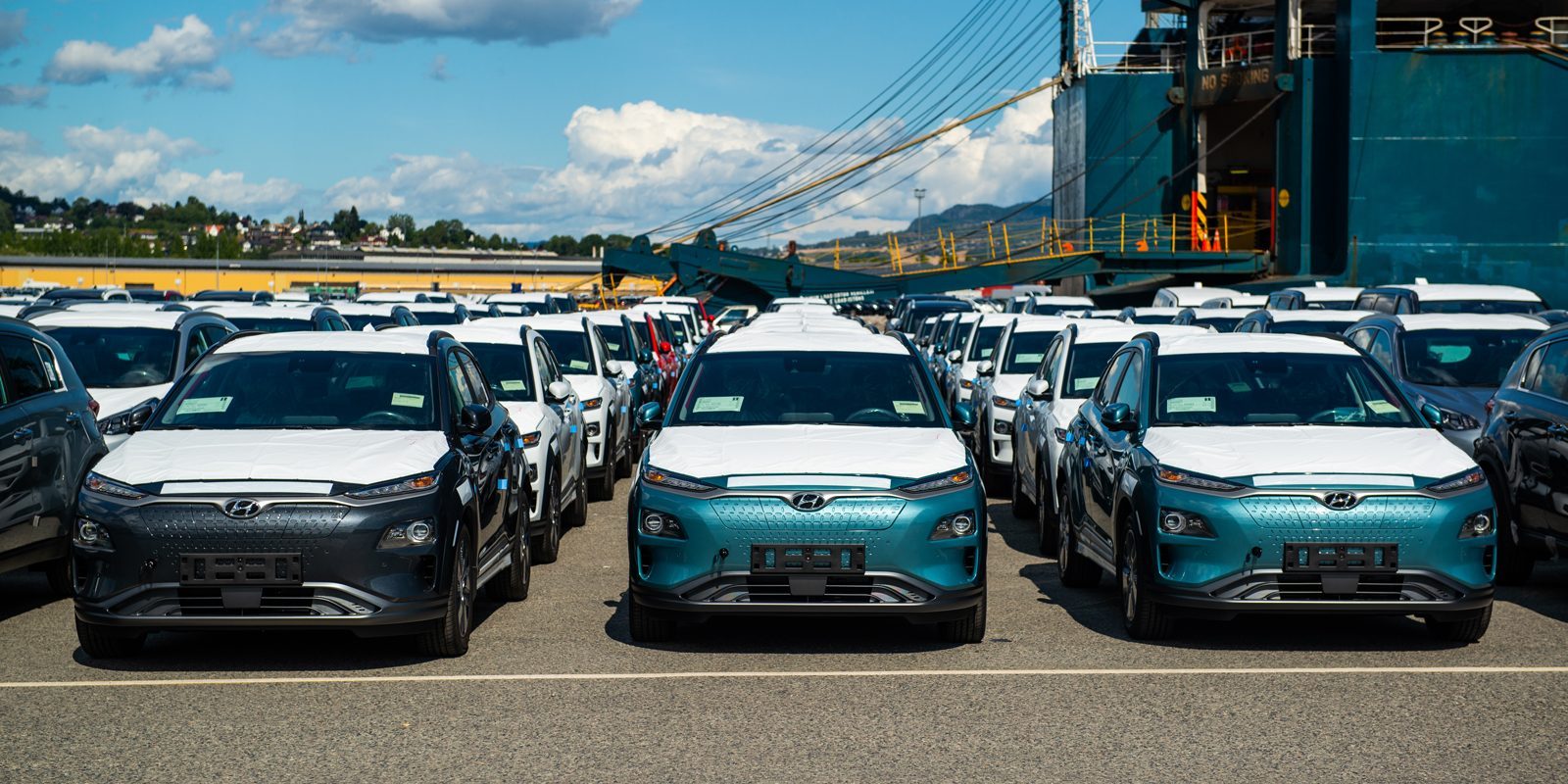 Availability is still low, but now Hyundai has started ramping up production.

As we previously reported, Hyundai started production of the new electric vehicle in May 2018, but it was only very low volume (a few hundred) and for its domestic market, South Korea.

In June, the automaker delivered just over 1,000 Kona EVs in its home market and exported 1,120 more outside of Korea.

Most of the vehicles went to Norway, the first market to receive the Kona Electric outside of Korea.

Production was up and down over the rest of the summer, but it accelerated significantly last month when Hyundai produced over 4,600 Kona EVs with about half of them staying in Korea and the other half going to international markets.

Like Tesla with the Model 3, Hyundai is focusing on the ‘Long-Range” version of the car first. It is equipped with a 64 kWh battery pack, which Hyundai says is good for 482 km (WLTP) of range which equates to just under 300 miles.

The Long Range version has been released in Norway where it starts at 325.900 kr, which is the equivalent of around $40,000 USD.

I’m getting cautiously optimistic about the Kona Electric’s potential.

Prior to the launch of the Kona Electric, the rumor was that Hyundai would be limited to a production of about 30,000 units per year and that they would focus on a few markets – making the vehicle another compliance car.

But if Hyundai is able to maintain the 4,600/month production rate, they could produce over 50,000 Kona EVs per year, which would be a significant increase over the anticipated volume.

Now that we are used to the volume Tesla is putting out with the Model 3, it’s nothing too impressive, but it’s still a welcomed surprise.

That said, they do need to maintain the production rate. We will see in the coming months if they are able to do so as they expand availability to other markets.