Tesla (TSLA) is set to announce its third quarter 2018 financial results today after the markets close. As usual, set to follow the results is a conference call and Q&A with Tesla’s management. This time it’s a little later at 3:30pm Pacific Time (6:30pm Eastern Time).

Tesla already confirmed its third quarter 2018 deliveries: 83,500 vehicles – a new record for the company thanks to the Model 3 production ramp proving effective in yielding great numbers.

Model 3 not only did well, but Model S and Model X deliveries were also both significantly higher quarter-over-quarter (those numbers are adjusted slightly during the release of the earnings).

Here are Tesla’s quarterly global deliveries of all current vehicles in production since their launches:

Wall Street’s revenue consensus is $5.667 billion for the quarter and Estimize, the financial estimate crowdsourcing website, predicts a significantly higher revenue of $5.993 billion.

They are both predicting an almost 100% revenue growth over the same period last year and a significant, almost $2 billion increase quarter-over-quarter. 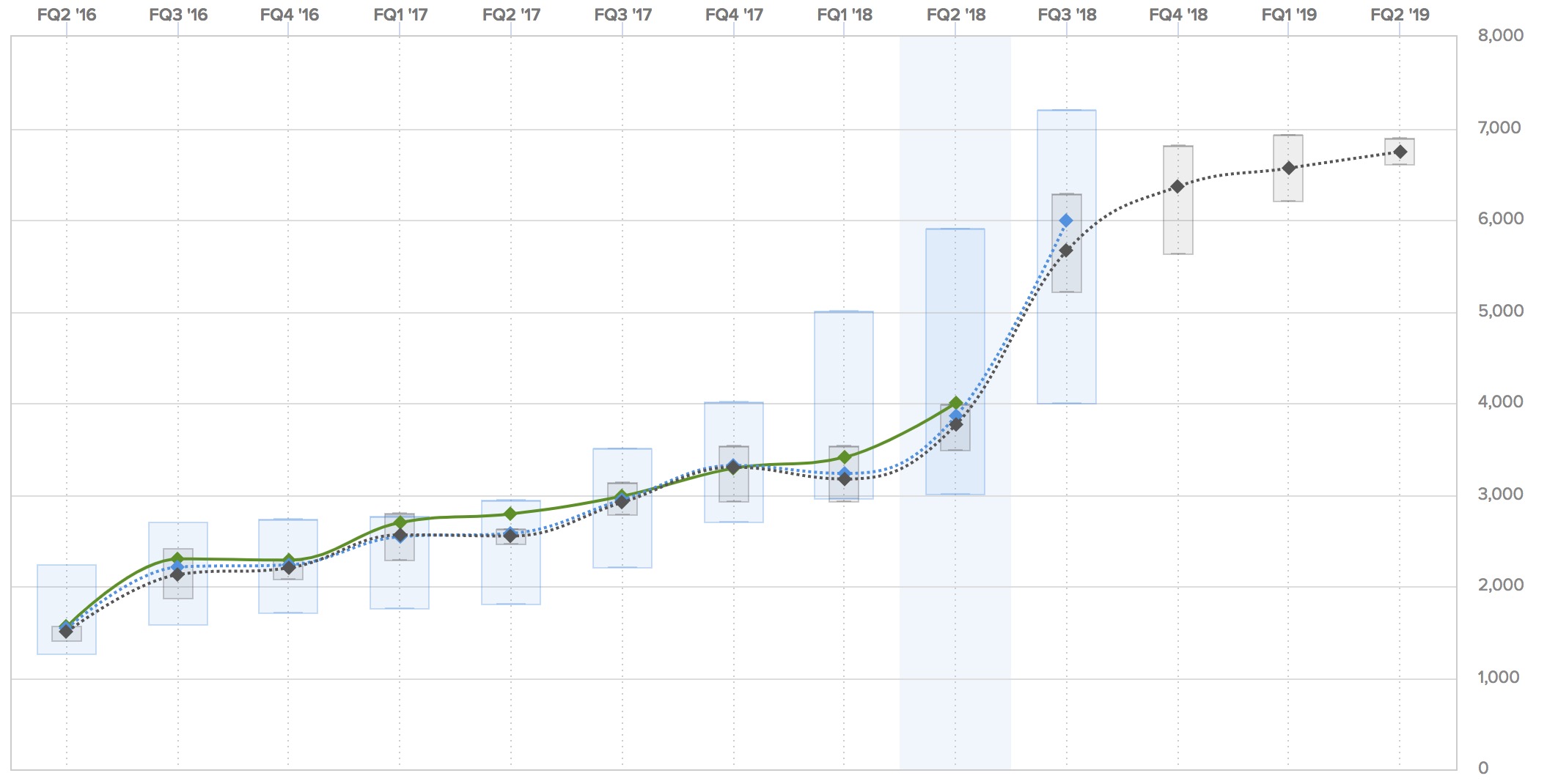 Of course, the increase is not surprising considering the record Model 3 deliveries and the still strong Model S and Model X deliveries.

Tesla’s energy division could still surprise us and make a difference, but it is unlikely to be a game-changer compared to the sheer volume of vehicle revenue. 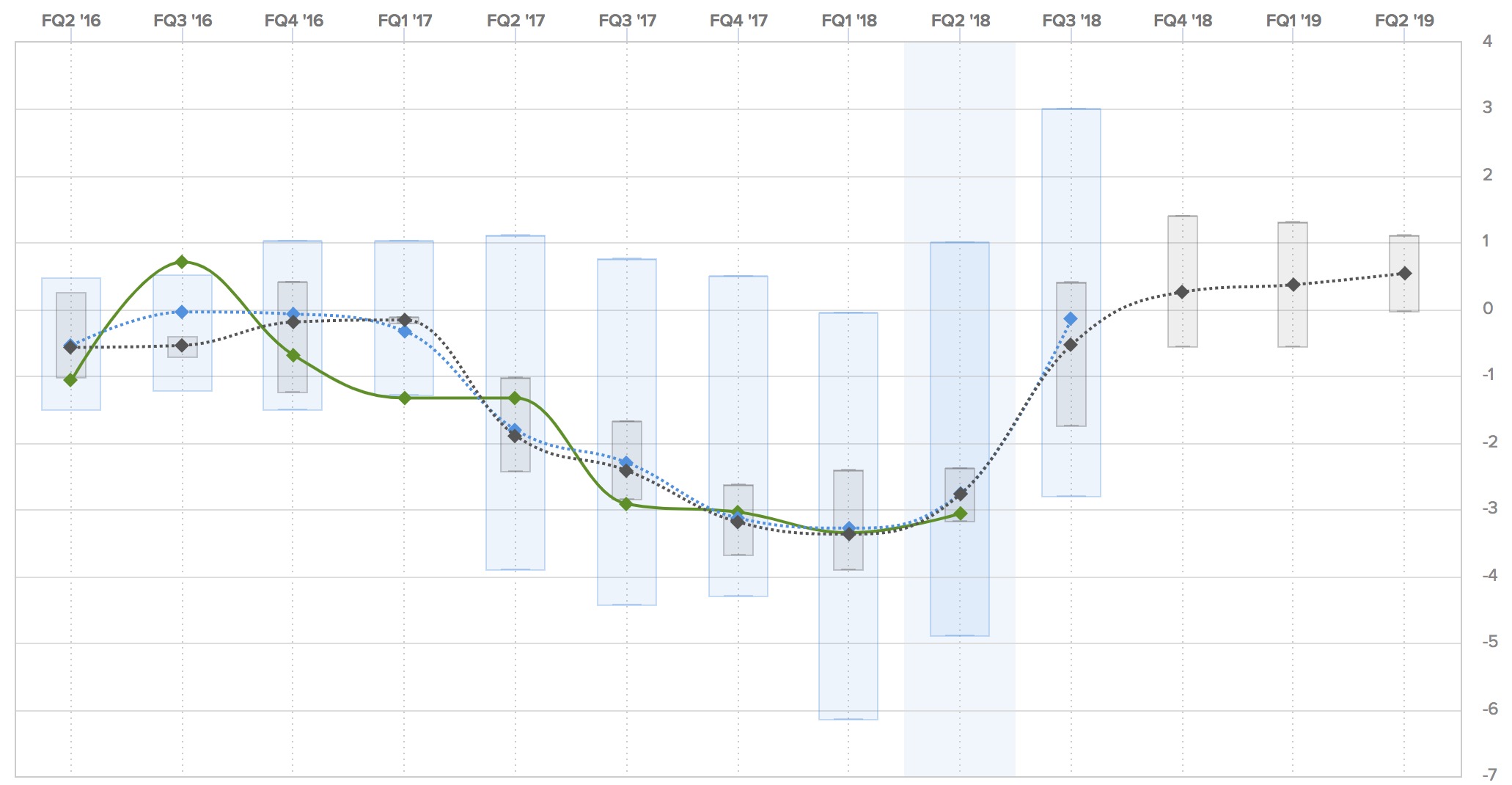 While the expectation is still a loss, it’s a much smaller loss than in previous quarters and the range is much bigger here. Many still expect that Tesla could announce a profit.

Obviously, we expect that a fair amount of the conference call and shareholders letter will revolve around Model 3 production and how it has evolved recently.

Tesla has reached its overall production goal for the quarter, but as we reported in our tracking of weekly production, the company missed its goal to have a production rate of 6,000 Model 3 vehicles per week.

Investors and analysts are going to want to have a clearer path to Tesla’s production ramp and its ultimate goal of 10,000 units per week.

With profitability in mind, we are likely to hear more about the Model 3 gross margin and how it has evolved in the past months.

Tesla had incredible growth this quarter, but investors will want to know how the company can keep growing.

The automaker’s Gigafactory 3 in China is expected to be a big factor in enabling growth.

As we reported earlier this week, land grading already started at the site that they secured in Shanghai. Tesla said that they are accelerating their construction plan and I am sure investors and analysts are going to want a new timeline.

Join us on Electrek on today after market close for our report on the results and shareholders letter. You can stick around after for the conference call with management at 3:30pm Pacific Time (6:30pm Eastern Time) and you can join on the call through Tesla’s investor relations website.