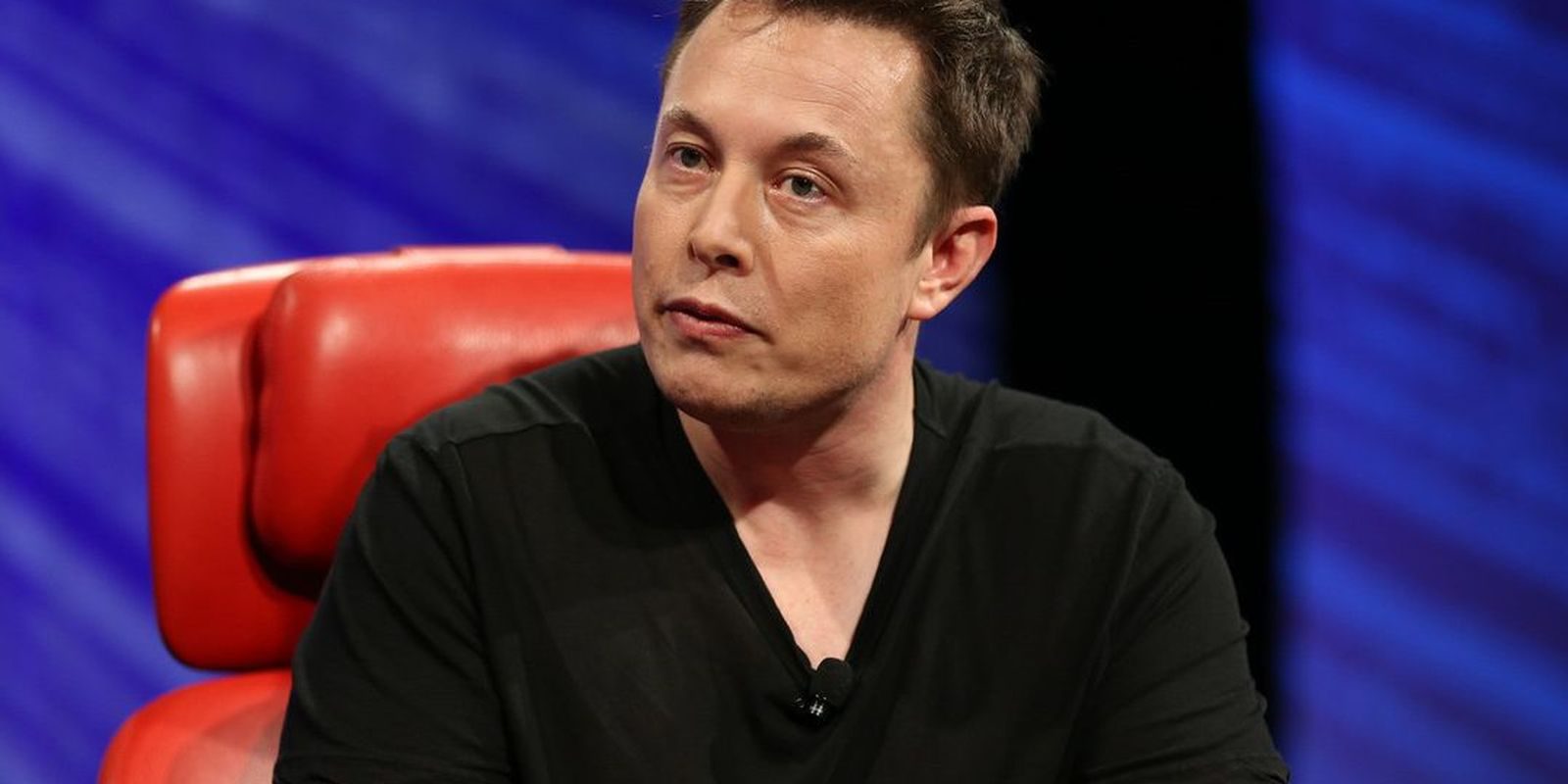 Even weeks after giving up on the idea, Elon Musk’s attempt to take Tesla private is still haunting the automaker in a big way.

Tesla is now reportedly under a criminal probe over Elon Musk’s take private comments. TSLA stock price is down 5% in trading on the news.

The news follows reports of Tesla already being investigated in a civil probe by the SEC over the comments, especially Musk’s claim that the funding for the deal was “secured.”

Now federal authorities are reportedly investigating for potential criminal charges, according to Bloomberg.

Now that Musk’s tweeting has attracted the Justice Department’s attention, investigators there could extend their review to other public statements made by the CEO about the company’s health, one of the people familiar with the matter said. Authorities could also look into the circumstances surrounding the resignation of Tesla’s Chief Accounting Officer, Dave Morton, after less than a month on the job, the person said.

We have contacted Tesla for a comment and we will report back if we get a response.

“Last month, following Elon’s announcement that he was considering taking the company private, Tesla received a voluntary request for documents from the DOJ and has been cooperative in responding to it. We have not received a subpoena, a request for testimony, or any other formal process. We respect the DOJ’s desire to get information about this and believe that the matter should be quickly resolved as they review the information they have received.”