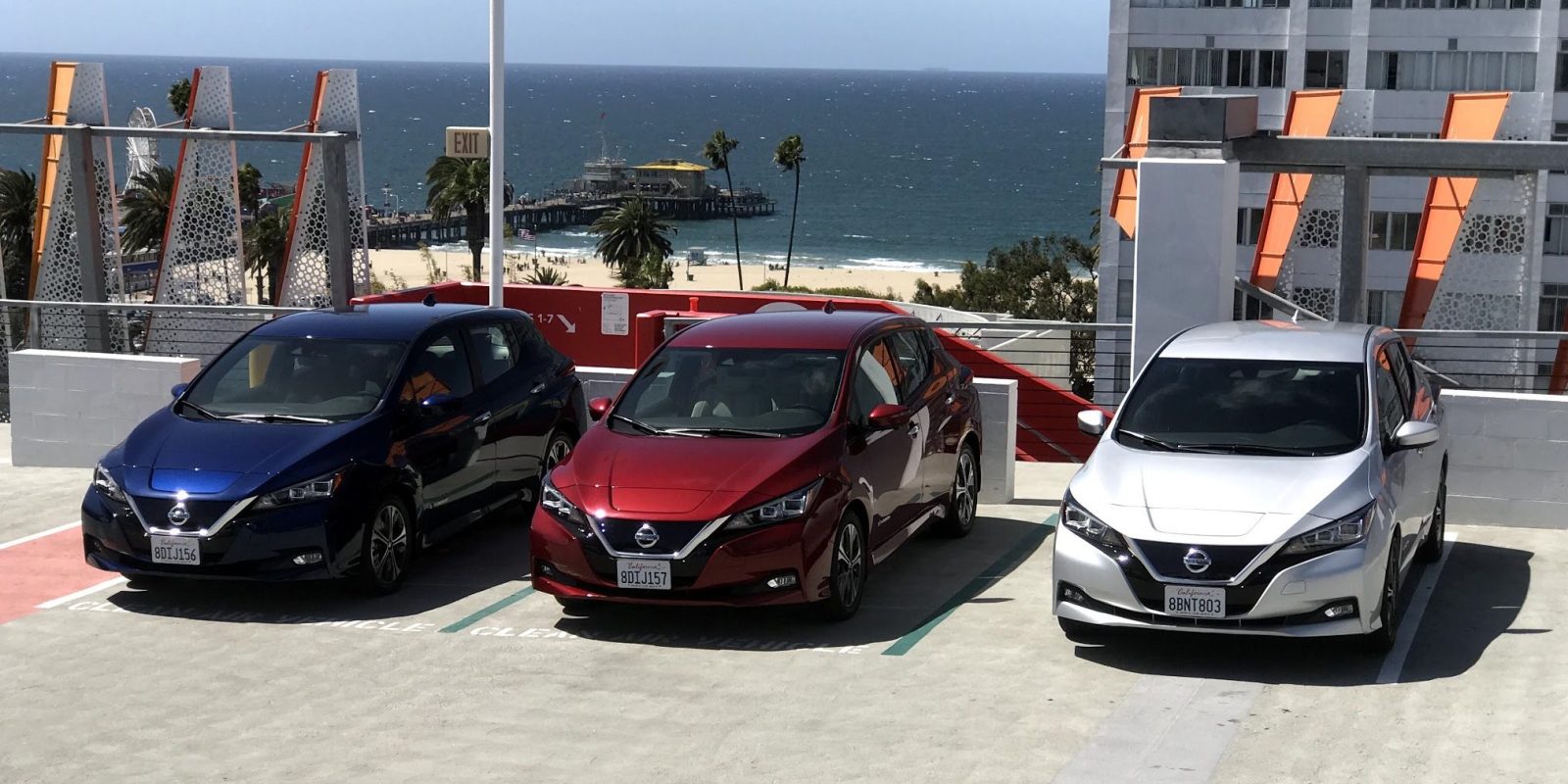 Nissan has released more information and pricing today for the 2019 LEAF in the US.

The Japanese automaker said that a “longer-range version will be available in the future”, but it didn’t release any more information about it.

The pricing for the 2019 Nissan LEAF remains unchanged from the 2018 model, which launched the next generation LEAF.

Here are the prices of all trims:

Nissan has been expected to offer a new longer-range version of the LEAF with the 2019 model – something that they have been promising since the launch of the next-gen a year ago.

Some leaked information showed that they planned to introduce a new 60 kWh battery pack for ‘over 225 miles’ of range, 100 kW fast-charging, and more.

Now with the release of the pricing information for the 2019 LEAF today, the only new features that Nissan is mentioning are:

“For 2019, Nissan LEAF adds standard Rear Door Alert (RDA) (late availability). A longer-range version will be available in the future.”

It does sound like the longer-range version is still planned for the 2019 model, but it might be launched at a later date.

Nissan says that the LEAF is still “the best-selling electric vehicle in the world” based on cumulative sales with “more than 348,000 global sales and over 123,000 U.S. sales since its 2010 debut.”

We tested the next-gen LEAF last year and we felt that with its relatively low starting price, it fills the space between entry-level EVs and the Tesla Model 3 and Chevy Bolt EV.

The vehicle offers a decent range of around 150 miles for about $30,000 before incentives. It can be fairly cheap under some leases agreements.

But there are some drawbacks like charging speed and the poor battery thermal management system.

The new 60 kWh battery pack was expected to fix those issues and depending on the price, the model could have been a more serious longer-range EV.

It’s unclear what is stopping them from launching it at this point. It might be their battery cell change. Nissan just sold its battery cell manufacturing division after years of issues and it is now expected to start using cells from other suppliers.

We will keep an eye out for what’s going on with the 2019 LEAF and report back in the coming weeks and months as the vehicle starts to make it to dealerships.