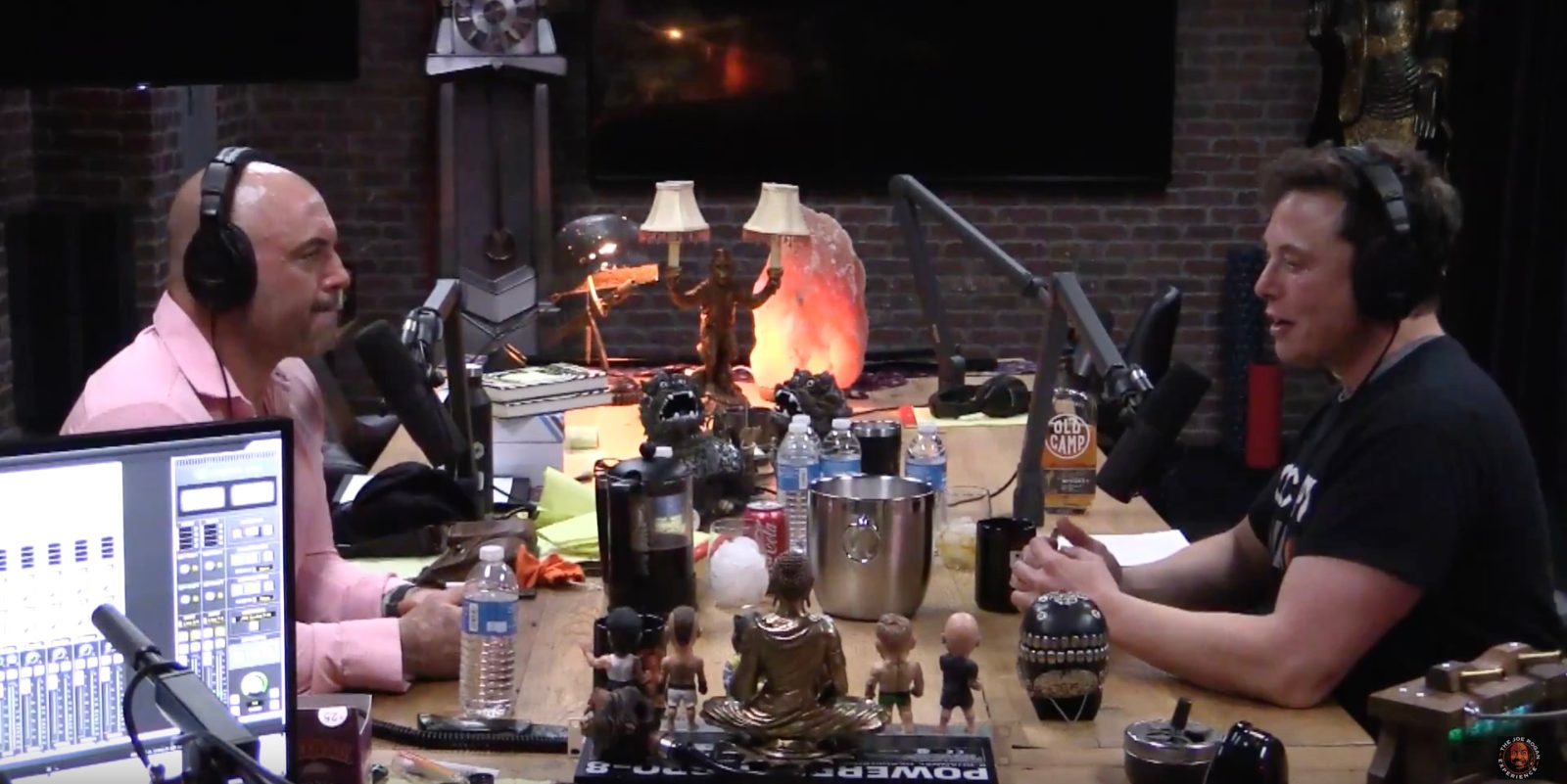 While on Joe Rogan’s podcast tonight, Tesla CEO Elon Musk managed to convince the comedian and podcast host, who has been harsh on electric vehicles in the past, to buy a Model S P100D.

Rogan is a huge gearhead who has owned some iconic vehicles including a 1965 Corvette and a Porsche 911 GT3.

When discussing electric cars and Tesla vehicles on his podcast in the past, Rogan has been critical saying that the lack of sound and mechanical feedback is limiting the driving experience.

He has also been misinformed about the electric range and charging capacity when discussing Tesla vehicles with some regular guests who are Tesla owners, like Brian Callen or Tom Papa.

That said, Rogan was also impressed by Tesla’s next-gen Roadster prototype after the unveiling last year and he has shown some interest in electric vehicles as a technology enthusiast.

And today, Tesla’s CEO managed to convince him to make the jump to electric vehicles with a Model S P100D, Tesla’s top-of-the-line performance sedan.

The Model S P100D with Ludicrous mode is advertised with a 0 to 60 mph acceleration in 2.5 seconds and a range of 335 miles.

The comedian described how he uses the driving experience of his Porsche 911 to hype himself up when going to do a set at the comedy store.

Musk suggested that he would get an even better experience with a Model S P100D and Rogan quickly agreed.

Aside from performance, Rogan was particularly impressed by Musk’s explanation of the advantages of the instant torque of an electric motor versus a combustion engine and how they can implement them to achieve better and safer traction control.

The CEO of a car company spending two hours with a single potential buyer is not the most efficient way to sell a car.

In this case, it is probably one of Elon’s best sales to date.

Joe Rogan is a highly influential person with his massively popular podcast and he has been known to promote products that he loves all the time.

On top of that, the fact that he is a gearhead and he is showing a willingness to try electric vehicles makes it even more meaningful.

It could influence many of his gearhead fans to be more open to the idea of electric vehicles.