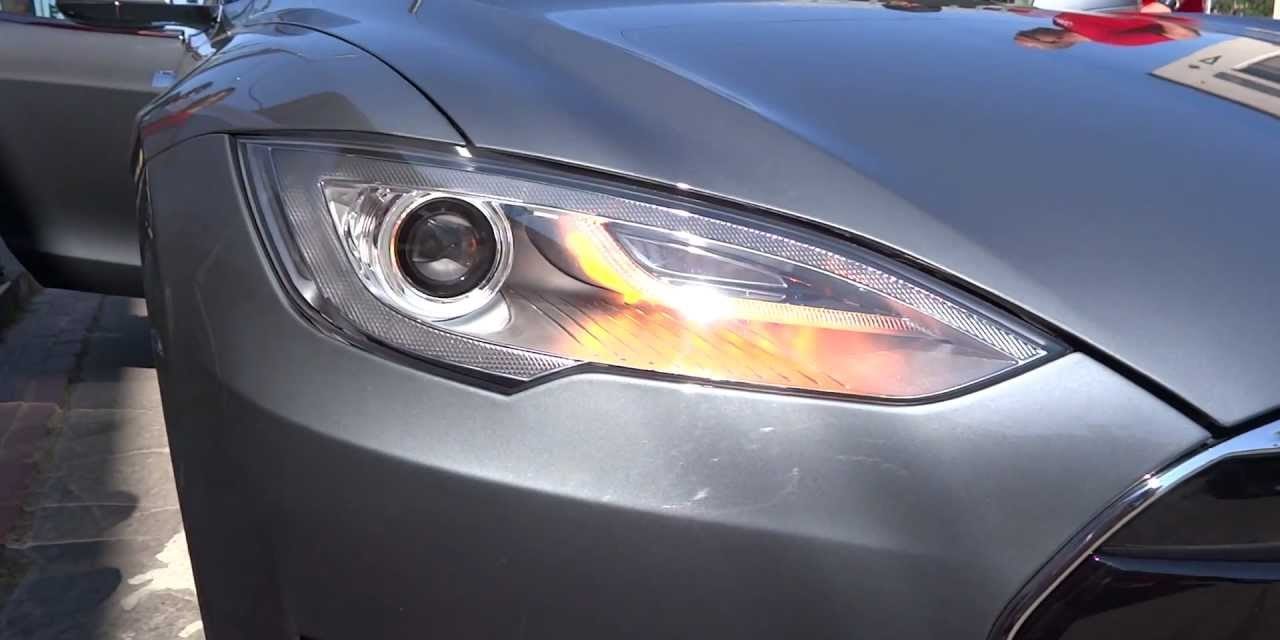 Tesla has filed for a new patent that describes a technology to automate turn signals.

Surprisingly, it sounds like the technology is actually not for self-driving cars, but for drivers who forget/don’t use turn signals.

It has happened to most of us at one point or another.

A car swerves in your lane without signaling or a car slows down to take an exit without activating their turn signal.

At best, it’s annoying and at worst, it’s dangerous.

Tesla appears to have a solution. By leveraging its Autopilot technology, the automaker thinks it can detect when a driver should activate its turn signal and do it for them if they forget it.

The company describes the system in the patent application:

Here’s a flowchart that explains when the system would activate the turn signal for the driver:

Tesla has applied for an international patent to use its sensors and onboard processor to make this work. There’s no word on when or even if the technology will make its way into Tesla’s vehicles.

It sounds like Tesla might have been working on detecting when it should activate its turn signal when the vehicle is driving automatically and figured out that it could also be useful technology when drivers are manually driving their vehicles.

Of course, it’s not a reason to not activate your turn signal since any good driver knows that you should activate it before taking any action and not when you are just about to cross a lane line, but it is certainly better than no turn signal at all.

As for automated turn signals for autonomous driving, Tesla is definitely working on that too since the company said that it plans to release the Autopilot ‘On Ramp/Off Ramp’ feature in the version 9.0 update next month.

The feature would reportedly enable Autopilot to drive on its own on the highway without inputs from the driver, including lanes changes.

Currently, Tesla drivers can initiate a lane change on Autopilot but they have to make sure the way is clear and activate the turn signal – only then will Autopilot drive the car in the next lane.