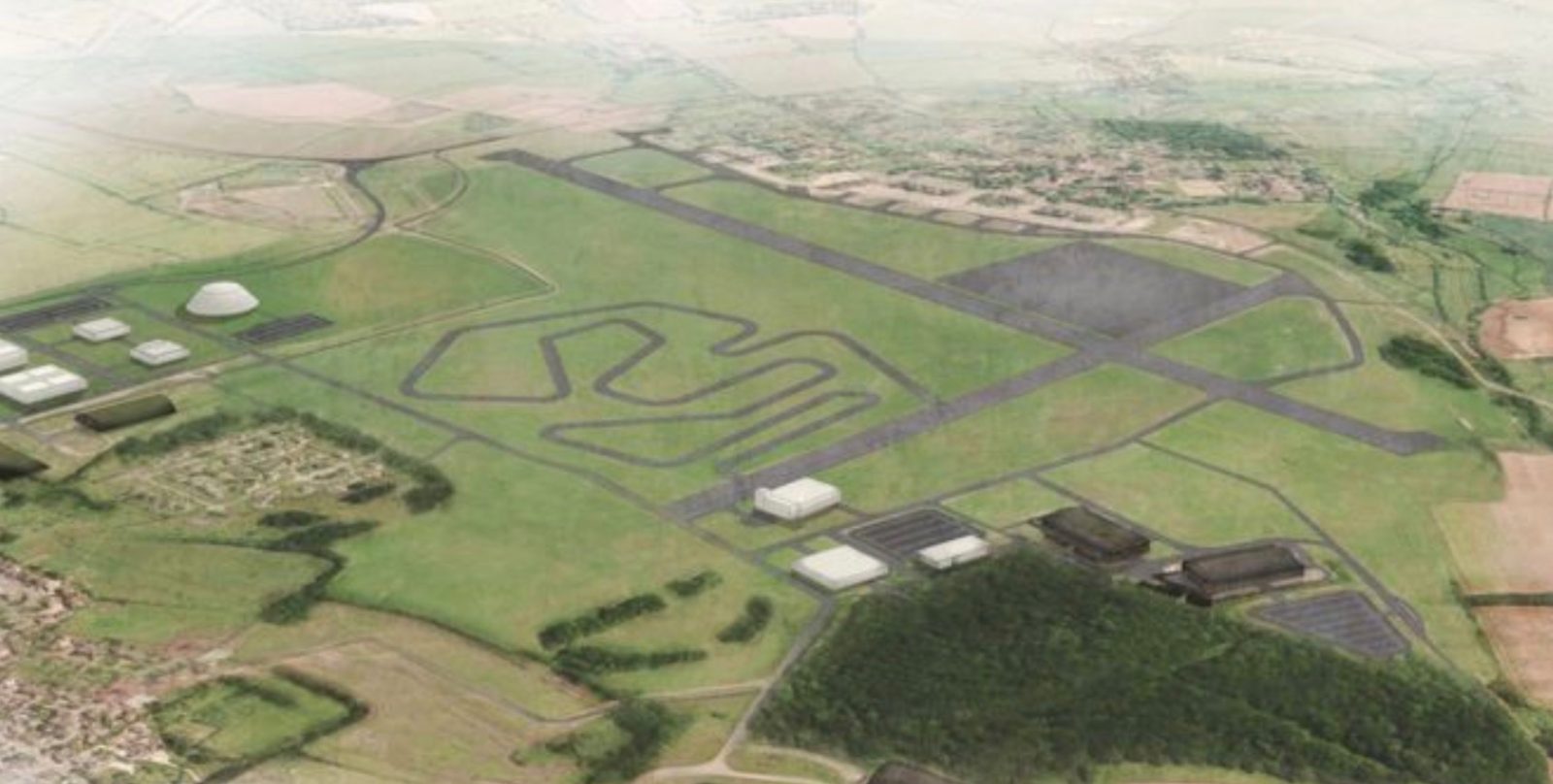 Dyson, best known for its vacuum, is moving forward with its multi-billion-dollar plan to launch several new electric vehicles.

The company has now announced that it is converting an airfield into an electric car R&D hub with a massive test track.

Dyson has long been rumored to be working on its own electric vehicle. The rumors intensified when the company acquired Michigan-based solid-state battery startup Sakti3 for $90 million and announced plans to build an important $1 billion battery factory to mass produce the next generation battery technology.

The company later confirmed the plans in an email to employees that they released.

Dyson confirmed that it is investing £2 billion ($2.7 billion USD) to bring electric vehicles to market and earlier this year, we learned that they are actually planning 3 all-electric vehicles and they could skip solid-state batteries for the first generation.

Now they are announcing impressive new facilities in Hullavington, a village near Bristol, where they already moved over 400 staff working on their electric vehicles.

The company’s new EV division is taking over a former Royal Air Force training station, which first opened in 1937, and it played a significant role during World War II as “a flight school and base for about 1,000 aircraft.”

“Dyson has already renovated two hangars built in 1938 at the 517-acre site. That redevelopment has cost £84m and the next phase of the airfield’s development would take Dyson’s total investment to £200m.”

They plan for the location to become a world-class hub of electric vehicle development.

“We are now firmly focused on the next stage of our automotive project strengthening our credentials as a global research and development organisation,”

An important part of the investment will go toward converting the airfield into a 10-mile long test track for electric vehicles.

That’s the kind of project that can even make established automakers jealous. For example, Tesla does have a test track at its Fremont plant, but it doesn’t have proving grounds of that magnitude and often have to borrow Nissan’s facilities in Arizona.

Not much is known about Dyson’s planned electric vehicles at the moment, but the company is clearly putting some serious money behind the project in order to bring it to market in the next few years.