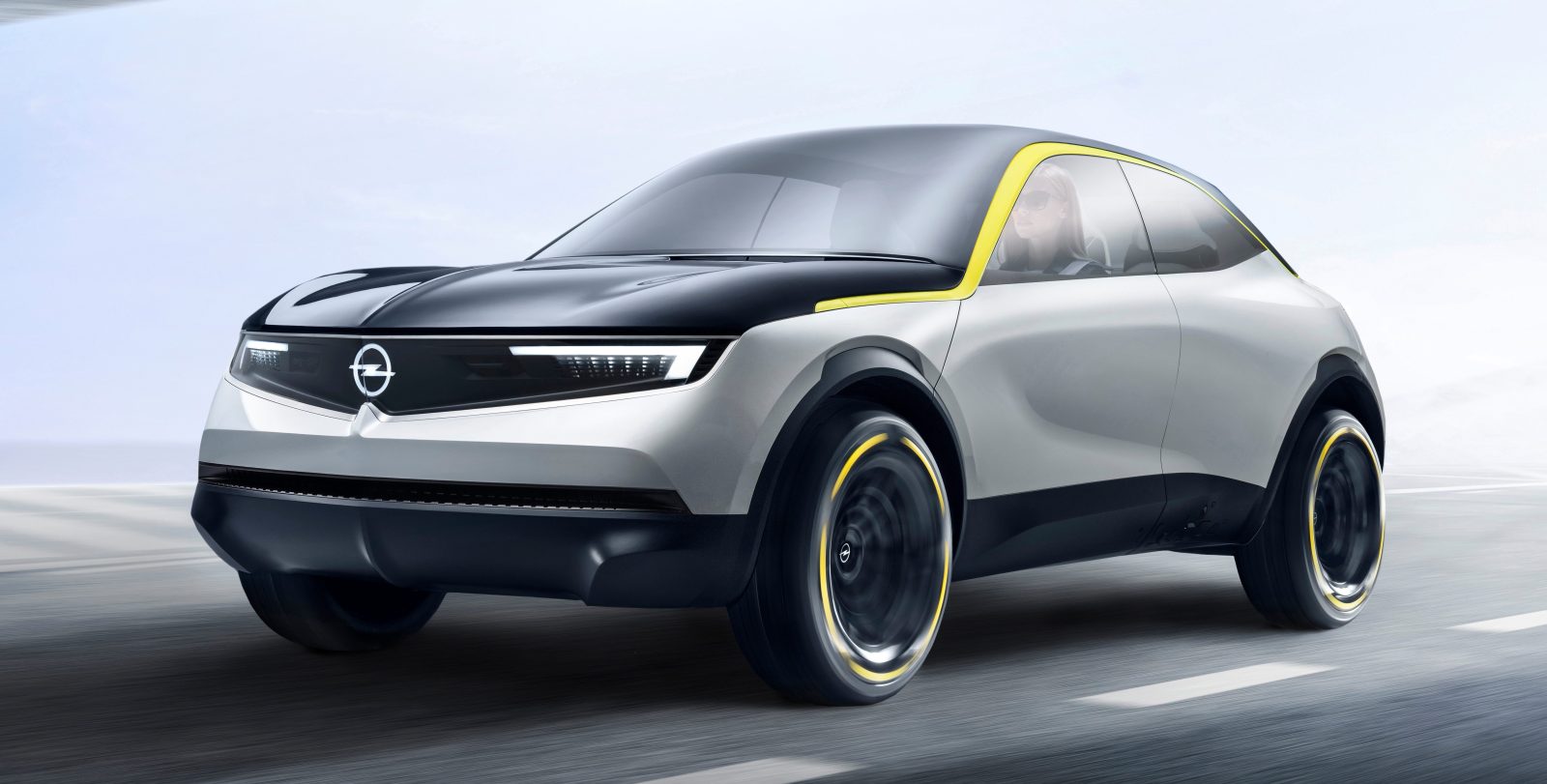 Earlier this year, Opel announced plans to build its own electric cars as its Chevy Bolt EV deal with GM isn’t working out.

Now the European automaker is unveiling a stunning new all-electric concept, which the company says ‘stands for electrification of all Opel models by 2024’.

The concept is called the ‘Opel GT X Experimental’.

It’s a compact SUV, which is becoming an extremely popular segment and several established automakers are starting their all-electric efforts with this segment first.

They wrote about the concept:

“Opel decided to embody its vision for its future automobiles in a compact SUV of just 4,063 millimetres in length (wheelbase: 2,625 mm; width: 1,830 mm; height including antenna: 1,528 mm): SUVs are currently the most popular vehicles on the market and Opel is driven by the desire to make such even more attractive for a wide public.”

Here are a few images of the vehicle that was released this week:

Vice President Design Mark Adams commented on the design of the car:

“The Opel GT X Experimental embodies the spirit of our core brand values – German, approachable, exciting. It’s an “approachable” concept that people can identify with. It confidently combines a pure and bold design execution with progressive technology that makes life easier. Clearly, this vehicle signals a very exciting future for the brand,”

Opel says that they equipped the prototype with fairly small battery with a capacity of 50 kWh.

They didn’t announce a range estimate, but they state that it will be very efficient thanks to its “lightweight architecture.”

It is equipped with 17-inch wheels that Opel says “visually look much larger, so as to maximize road comfort but also look stunning.”

Opel also envisions the vehicle having some level of autonomous driving capabilities:

“The GT X Experimental does not pretend to offer full autonomous driving. However, it does have Level 3 autonomous driving functions – meaning it can handle all aspects of driving but the driver must be able to respond to a request to intervene.”

They want the vehicle to give a taste of what is to come with Opel’s electrification effort, which involves 4 electric vehicles (BEVs and PHEVs) by 2020 and a complete electrification of its lineup by 2024.