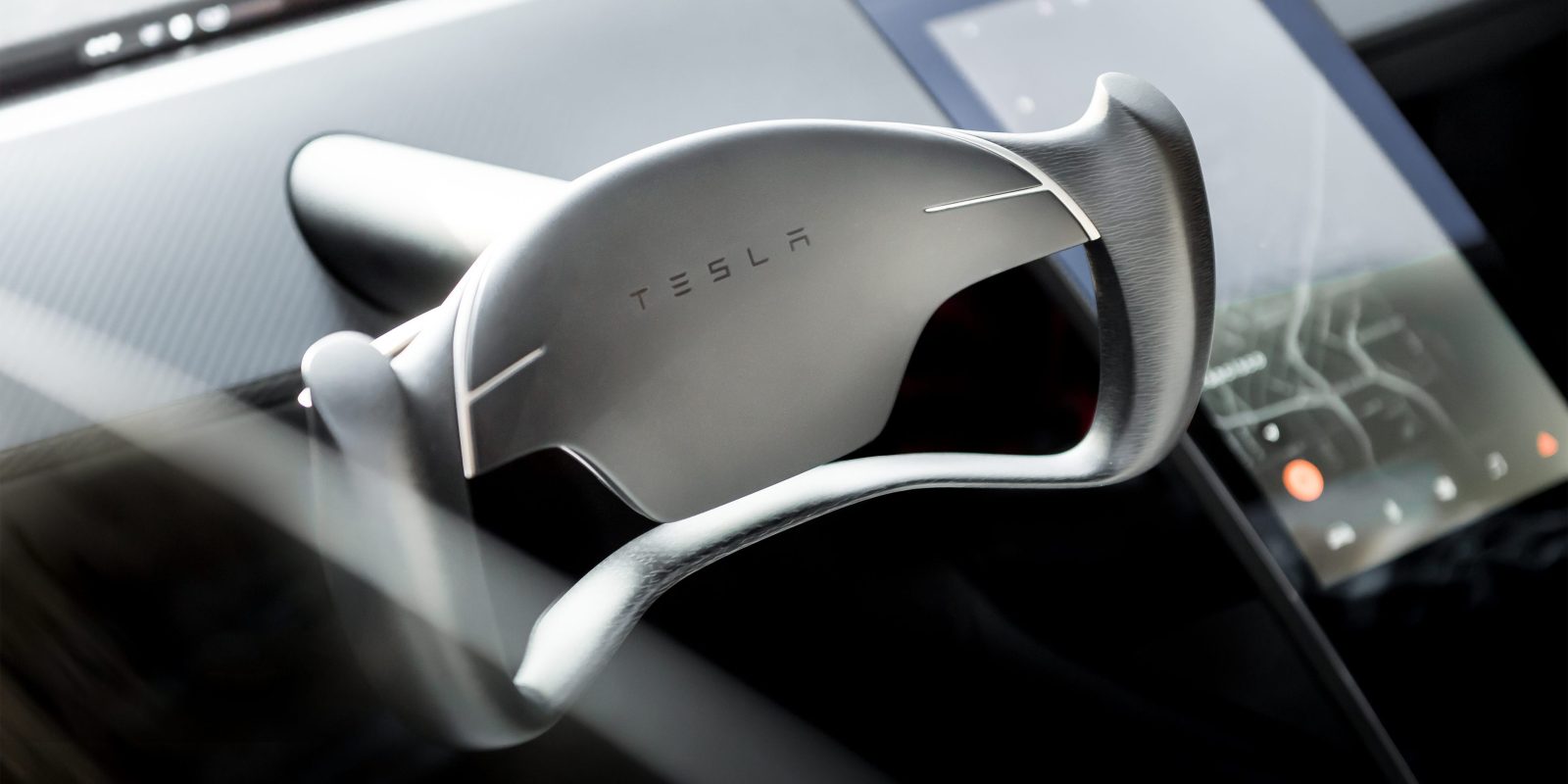 Today, I went down the rabbit hole of staring at pictures of Tesla’s upcoming next-generation Roadster, which led to wondering how close the interior of the production will be to the concept that they unveiled.

Elon Musk said that the “production design will be better, especially in details”, but that’s just not their focus right now.

When Tesla did a surprise unveiling of the next-generation Roadster at the Tesla Semi unveiling last year, it took many by surprise – myself included.

I am not the screamer type, but I couldn’t help to participate in the collective roar that came out of the hangar in Hawthorne when the prototype rolled off the Tesla Semi’s trailer.

It was the first time we saw the design of the car and the exterior was absolutely stunning. As usual, Tesla Chief Designer, Franz von Holzhausen, who was driving the prototype at the event, and Bernard Lee, Tesla’s longtime manager of exterior design who is credited as the exterior designer for the next-gen Tesla Roadster, did a great job.

But things got even more interesting when we got a closer look at the interior of the vehicle, which had some very interesting features including the steering wheel and the center screen:

Those features scream ‘concept vehicle’ and not production features, but unlike most automakers, Tesla has historically been good at delivering production vehicles closely resembling their concepts.

That’s why I decided to ask Musk and von Holzhausen about if they know how close the production version will be to the concept interior.

Production design will be better, especially in details. We are dying to do this, but primary focus must remain on making affordable version of Model 3 & bringing Y to market

Musk has already been talking about new features to be added to the Roadster since the unveiling, like adding cold-air thrusters to increase performance.

But we haven’t heard much new about the design, which now Musk says will be “better” in the production version.

Though there are some serious concerns about the butterfly steering wheel, which is not street legal in most markets.

Tesla says that it plans to bring the vehicle to production in 2020.

They way I understand this is that they are still not exactly sure what the production version will look like as they are more focused on Model 3 and Model Y, but they already have some ideas on how to make the production design “better.”

That said, I have some doubts about how close the production version will be due to the steering wheel likely not passing street legal regulations and Tesla’s recent plans to harmonize its Model S and Model X interior with the Model 3 interior.

Though it doesn’t mean that they have to do it with the Roadster too, which is going to become Tesla’s new top-of-the-line vehicle.

How do you think the Roadster ‘production design will be better, especially in details’? Let us know in the comment section below.