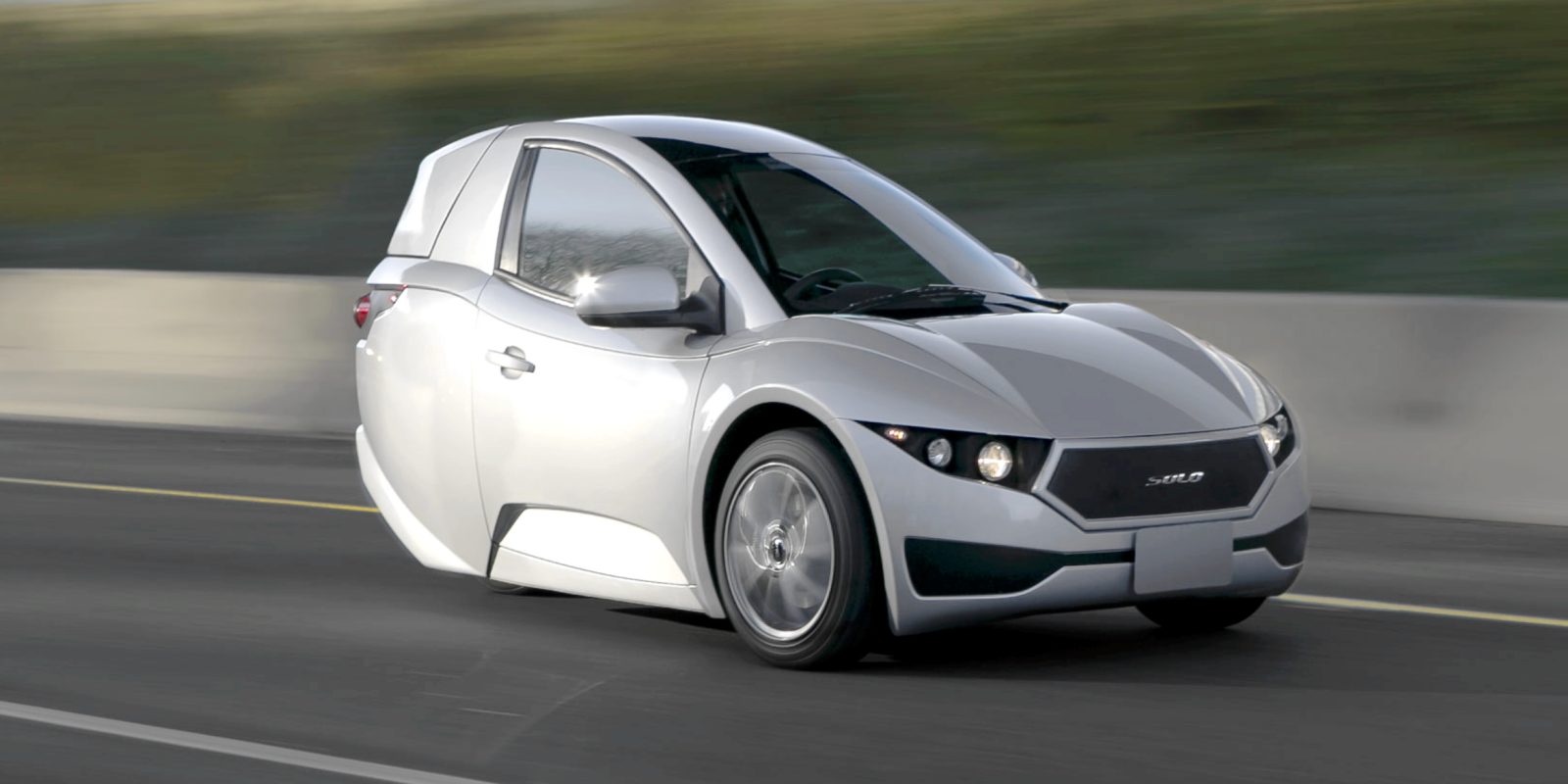 Just as Tesla is preparing to go private, another electric vehicle startup, Electra Meccanica, is announcing plans to go public in order to bring the SOLO electric three-wheeler and Tofino electric roadster to market.

We have often reported on the Vancouver-based company for its effort to bring the SOLO, a ~$15,500 all-electric 3-wheeler with 100 miles range, to market, and their more recent vehicle programs:

The company went public this week by offering 2,353,000 shares in order to raise $10 million. They are trading under ‘SOLO’ on the NASDAQ.

They listed their vehicle programs in their Preliminary Prospectus for the public offering:

The company warned that they expect signifcant losses to continue until they can bring the SOLO, the Super SOLO and the Tofino to production.

As of the last reported quarter, they still had $5 million in cash and they were loosing over $2 million per quarter.

They said that they plan to use the $10 million they raised to bring the SOLO to mass production by the end of the year:

“Electra Meccanica intends to use the net proceeds from this offering for plant and equipment, production molds, sales and marketing and inventory associated with the mass production of its SOLO electric vehicle by Zongshen Industrial Group Co. Ltd., initial deliveries of which are anticipated in the fall of 2018.”

They started deliveries of the first few units in Canada and in the US earlier this year, but they want to ramp up to 75,000 units by 2020.

The SOLO is clearly not for everyone, but there appears to be demand for it and it is undoubtedly a highly efficient vehicle that could have a decent impact.

As for the Tofino, I am excited about the vehicle program because I could see it becoming the Miata of electric vehicles, a lightweight relatively inexpensive roadster, if successful.

They had quite a few delays in production over the past two years, but that’s to be expected with a startup.

Hopefully, they are successful in starting volume production with this $10 million injection and we start seeing those vehicles on the road.