Electra Meccanica teases electric roadster based on the Porsche 356 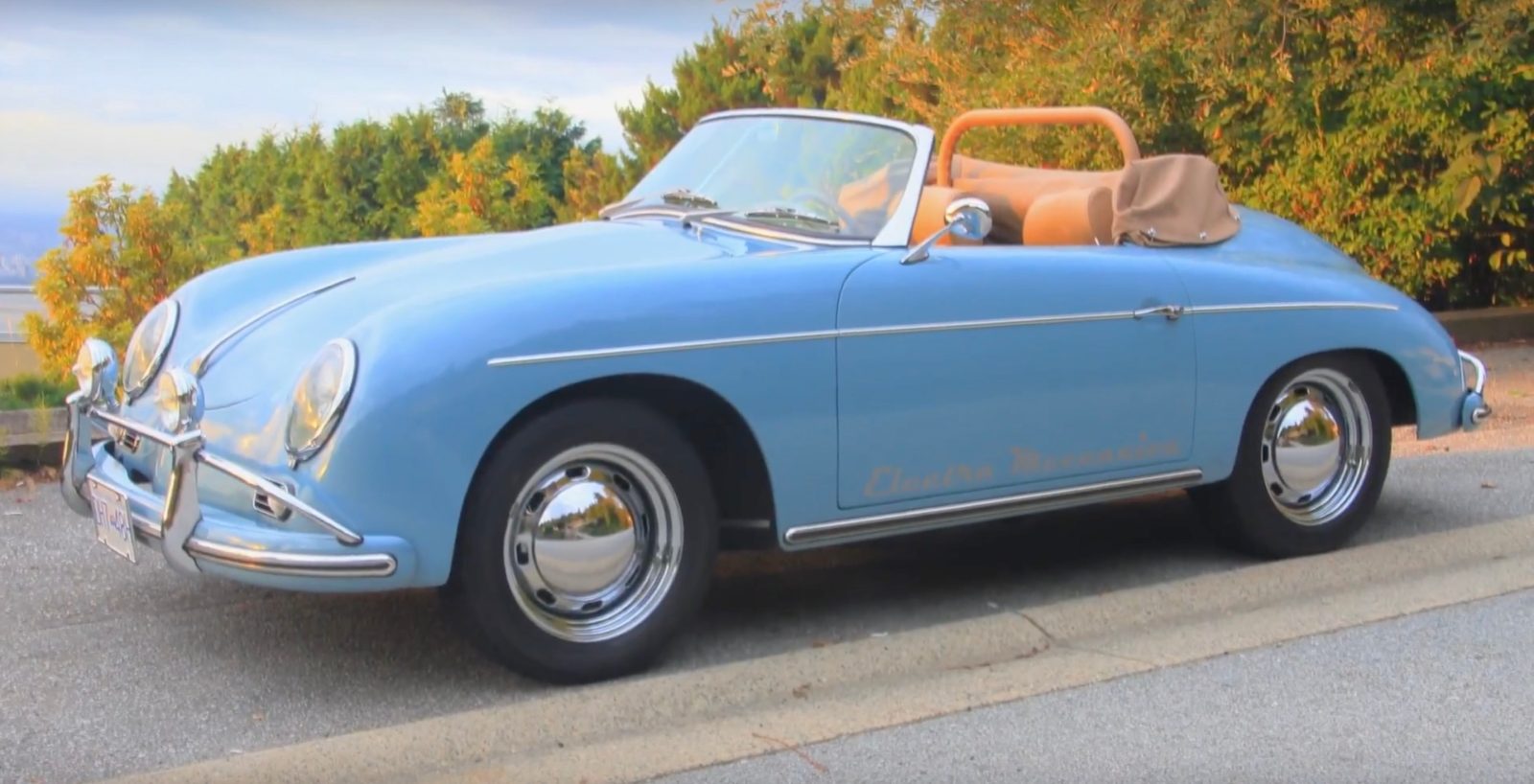 Roadsters are a great segment of passenger cars to electrify yet, there’s no option on the market right now.

Of course, Tesla is working on its next-generation Roadster, but it’s turning into more of a supercar than a regular Sunday drive 2-seater convertible.

Electra Meccanica has been coming up with its Tofino that would fit that description, but it now also teases a new electric roadster based on the Porsche 356.

Electra Meccanica, the electric division of the formerly Italian (now based in Canada) automaker InterMeccanica, is better known for the SOLO, a ~$15,500 all-electric 3-wheeler with 100 miles range, but it also unveiled the Tofino last year.

When it was announced last year, we suggested that it looked like an attempt to create the “Mazda Miata of electric vehicles”, which is not necessarily a bad approach.

It’s nothing like a Tesla Roadster, which is the first thing that comes to mind when thinking about an all-electric roadster.

While those performance specs are not competitive with Tesla’s next-gen Roadster, or even the company’s older Roadster (2008-2012), it would also be much cheaper: $50,000 USD.

Interestingly, Electra Meccanica now seems to be working on another vehicle in the same vein: the eRoadster:

It appears to be an all-electric roadster based on the replica of the Porsche 356 speedster.

The company only unveiled this teaser video without further information about plans to commercializing.

I am not sure what to think of Electra Meccanica these days. The SOLO is supposed to be in production for years now.

They unveiled the Tofino and now a different roadster based on a Porsche replica.

That said, I would sure like to try the eRoadster.

What do you think of the vehicle? Let us know in the comment section below.