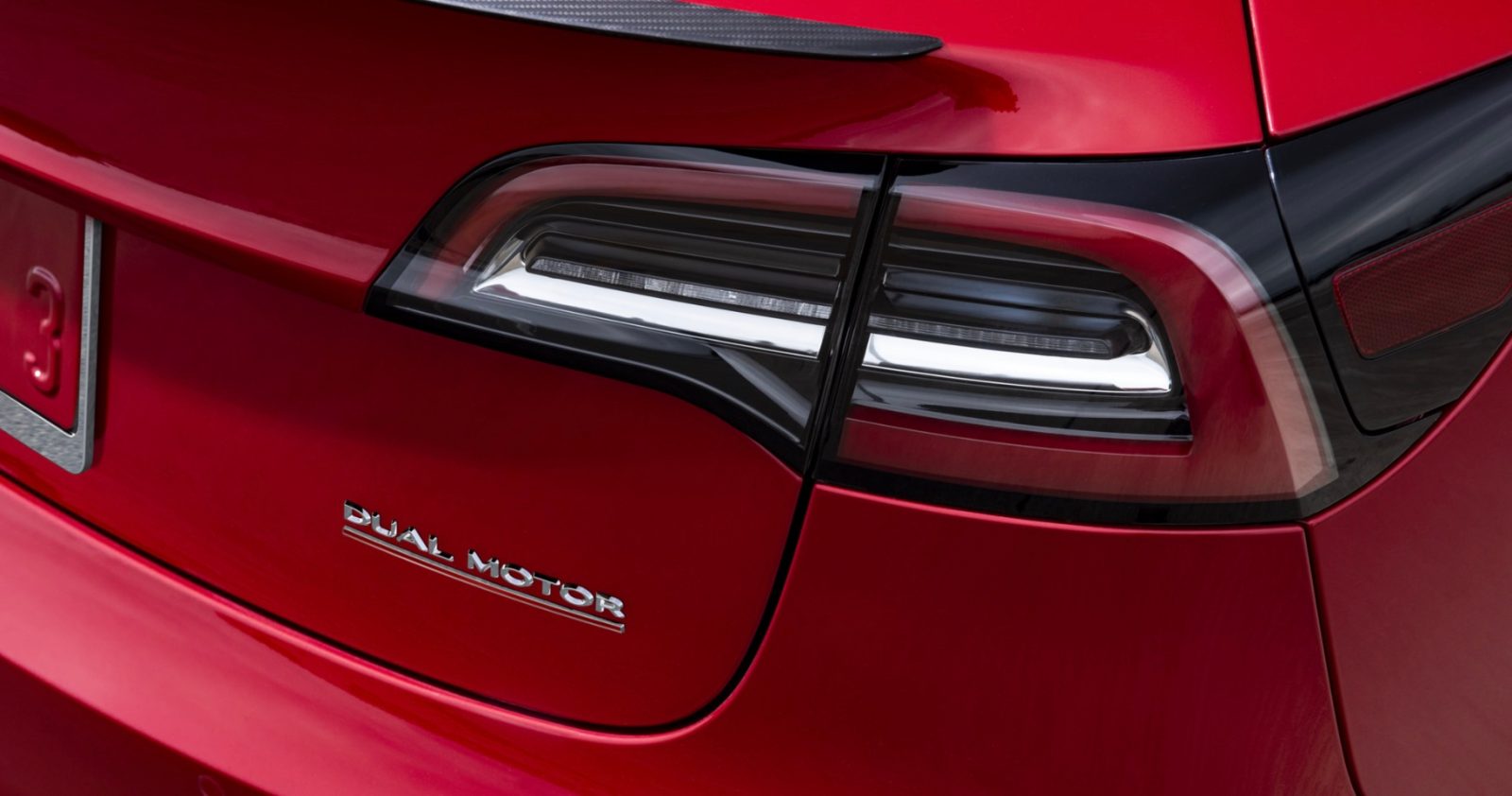 Tesla has updated the Model 3’s online design studio tonight to increases the price of the Model 3 Dual Motor version as well as a few other options.

When Tesla introduced the Dual Motor option on the Model 3 earlier this year, it set the price at $5,000.

It was surprising to many reservation holders because CEO Elon Musk had previously said that the option will be less expensive than it was on Model S, which was also $5,000.

A few weeks later, Tesla updated Model 3 options and pricing, which resulted in a welcomed price reduction to $4,000 for the Dual Motor version.

Now, Tesla is surprisingly bringing the price back to $5,000 – just over a month after reducing it, according to an update on Tesla’s Model 3 online configurator:

With the updated pricing, the Model 3 Dual Motor version now starts at $54,000. Tesla started customer deliveries of the new version of the Model 3 last week.

During the conference call for the company’s earnings results yesterday, Tesla executives said that about 50% of Model 3 buyers are choosing the Dual Motor option when accounting for both the Performance and non-performance versions.

Tesla has also updated the price of some color options. Black is still the only standard paint, but now Pearl White Multi-Coat and Red Multi-Coat are $2,000 options instead of $1,500.

We asked Tesla about the reason for the price changes and the company said that it often makes price adjustments to best reflect their offering.

Sounds like it could just be a gross margin grab from Tesla as they are trying to become profitable during the next quarter. They see that the demand is strong for the Dual Motor version and they think customers are willing to pay more. I guess we now see where they plan to get that 15% gross margin.

To be fair, all reservation holders had the opportunity to buy the option at $4,000 and those who ordered when it was originally $5,000 supposedly receive the price reduction.

What do you think of this price increase? Let us know in the comment section below.