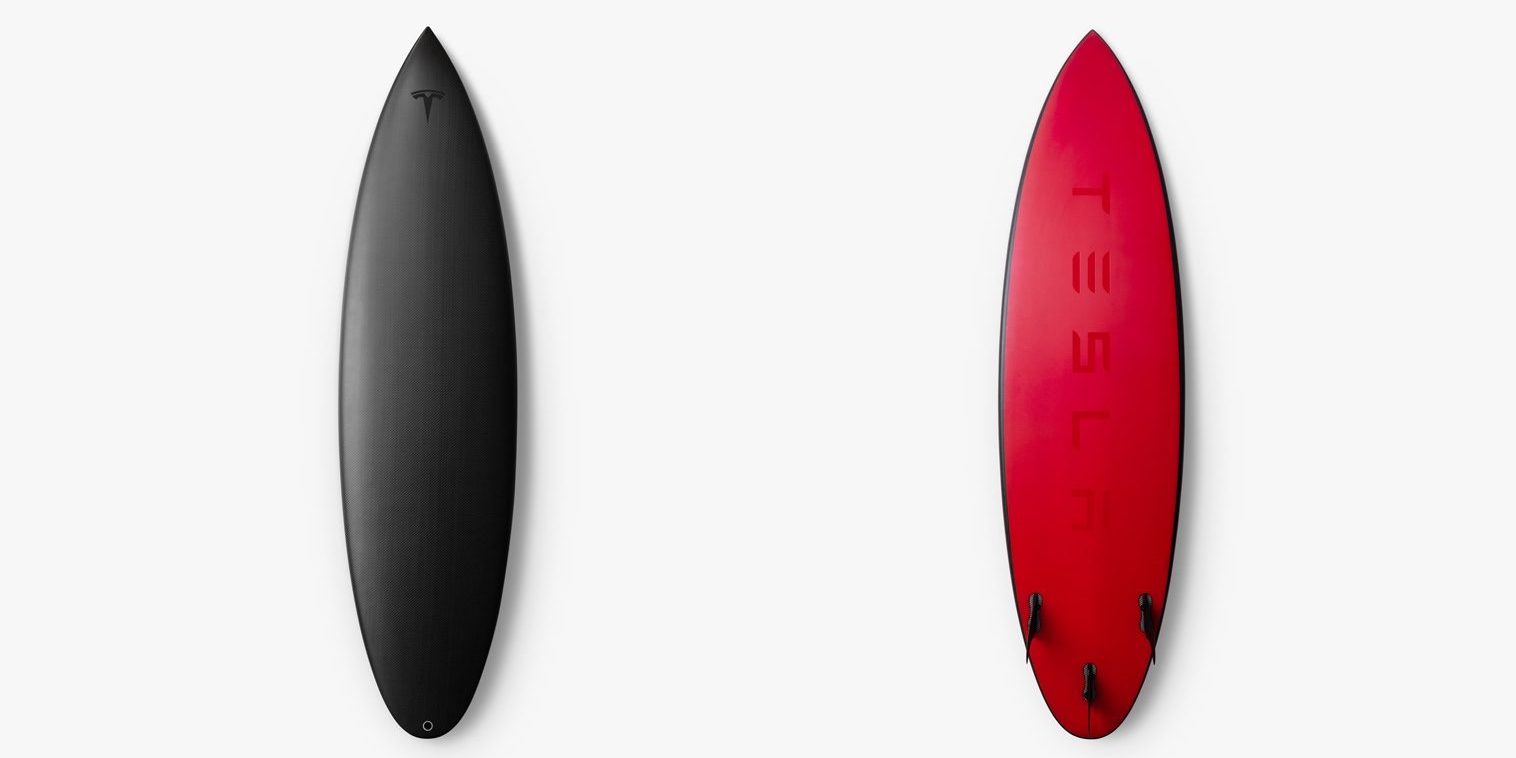 Now Tesla is launching a new product in that vein, but it is even more from the left field: a Tesla surfboard.

Like with the leather jackets, the automaker says that it used its expertise in finishes and carbon fiber developed for its vehicles to build the new surfboard.

“Designed by the Tesla Design Studio in collaboration with Lost Surfboards and Matt “Mayhem” Biolos, surfboard shaper for World Surf League Championship athletes. The Limited Edition Tesla Surfboard features a mix of the same high-quality matte and gloss finishes used on all our cars. The deck is reinforced with light-weight “Black Dart” carbon fiber, inspired by the interiors in our cars, and featuring tonal logos in subtle contrast gloss.”

Tesla says that all its vehicles, Model S, X and 3, can “comfortably accommodate this surfboard on either the inside or outside of the vehicle.”

Here are some pictures of the $1,500 surfboard that Tesla released today: 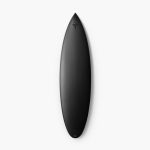 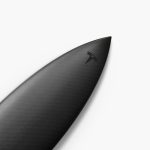 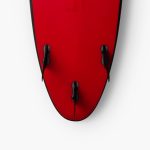 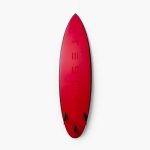 The automaker added that it will only make 200 surfboards and each of them will be custom-made to order. The fins are not included. They plan to start shipping in 2-10 weeks.

The surfboard is the only new addition to Tesla’s “lifestyle” accessories in a while and certainly the biggest and most expensive one so far.

I know nothing about surfboards, but I would like to get your takes in the comment section. Is this a reasonable price? Can you discern any interesting feature?

You could say that it is a new zero-emission vehicle from Tesla. I’d like for them to build up from that with maybe slightly bigger water vessel and eventually something like an electric boat?.

I know I am reaching here with speculating that a surfboard will lead to an electric boat, but who wouldn’t like Tesla to leverage their electric powertrain technology for boats?