Jaguar delivers its first all-electric I-Pace in the US, Waymo gets them for testing 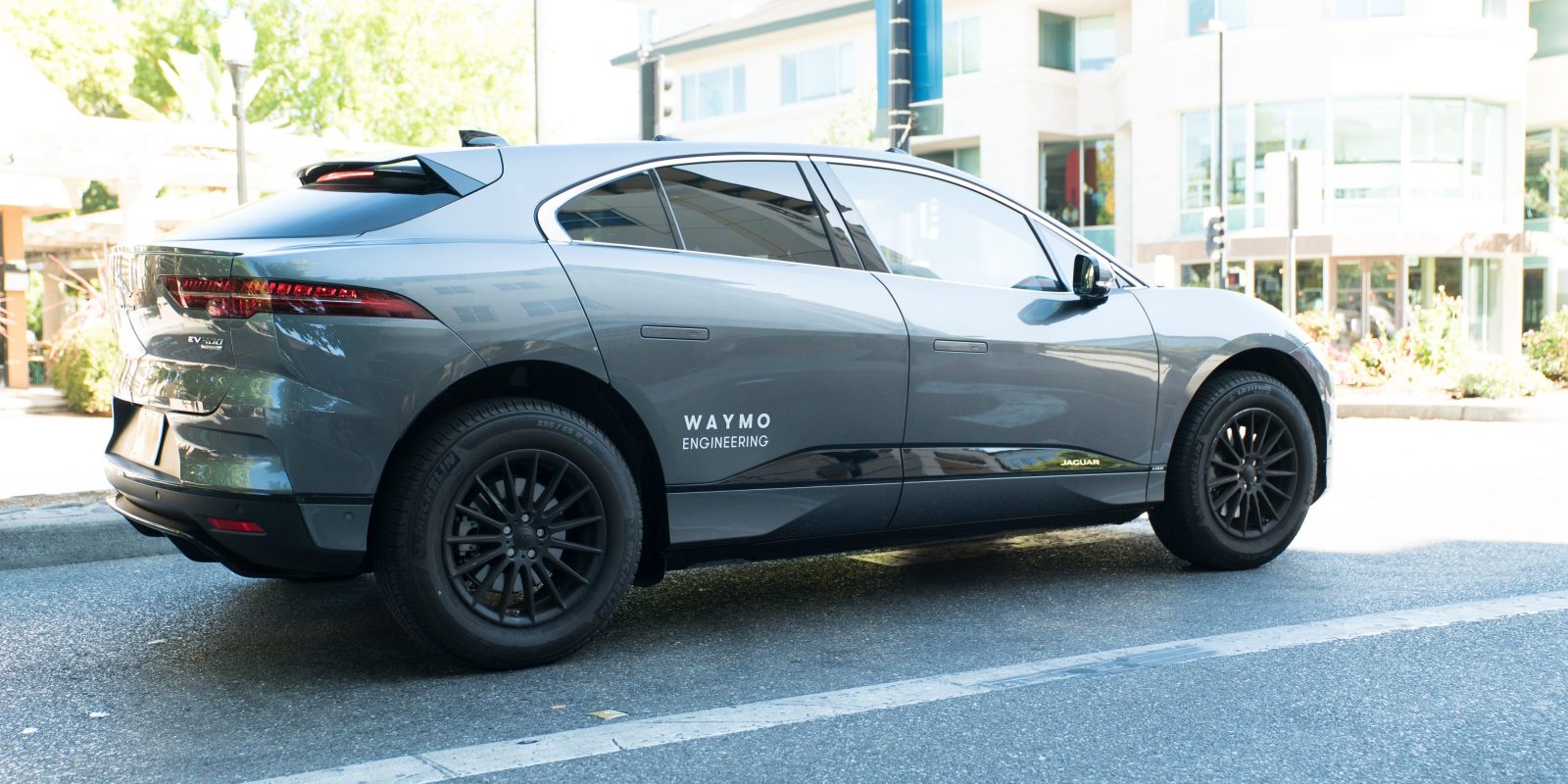 It sounds like ordering 20,000 vehicles from an automaker gets you on top of the list for deliveries.

Jaguar has now delivered its first production all-electric I-Pace in the US and Waymo got several for testing its autonomous driving technology.

Earlier this year, the two companies announced a partnership to use the I-Pace as part of Waymo’s autonomous driving effort.

Waymo confirmed in an email to Electrek that they took delivery of three I-Pace electric SUVs and they can now be seen driving around the Bay Area as part of a test program.

In our first tests, we’re capturing design requirements for our hardware and software.

Here are a few pictures of the first I-Pace SUVs in the US outside of Jaguar’s own test fleet:

The goal will be for Waymo to adapt its hardware suite of sensors to the electric SUV.

After the Pacifica van, it will be the second vehicle adapted with Waymo’s autonomous driving technology to be part of the company’s planned self-driving ride-hailing service.

In March, Waymo and Jaguar unveiled what that vehicle will look like:

Waymo will add up to 20,000 I-Pace SUVs to its fleet starting in 2020. It will take up a lot of Jaguar’s production capacity for the vehicle which is coming later this year for regular customers.

The British automaker announced that the vehicle will start at $69,500 in the U.S and a fully equipped I-Pace brings the price to just over $98,000.

Jaguar is now also referring to the range of the I-Pace as “an estimated 240 miles.”

You can learn more about the I-Pace from our report on the production version and our drive review.