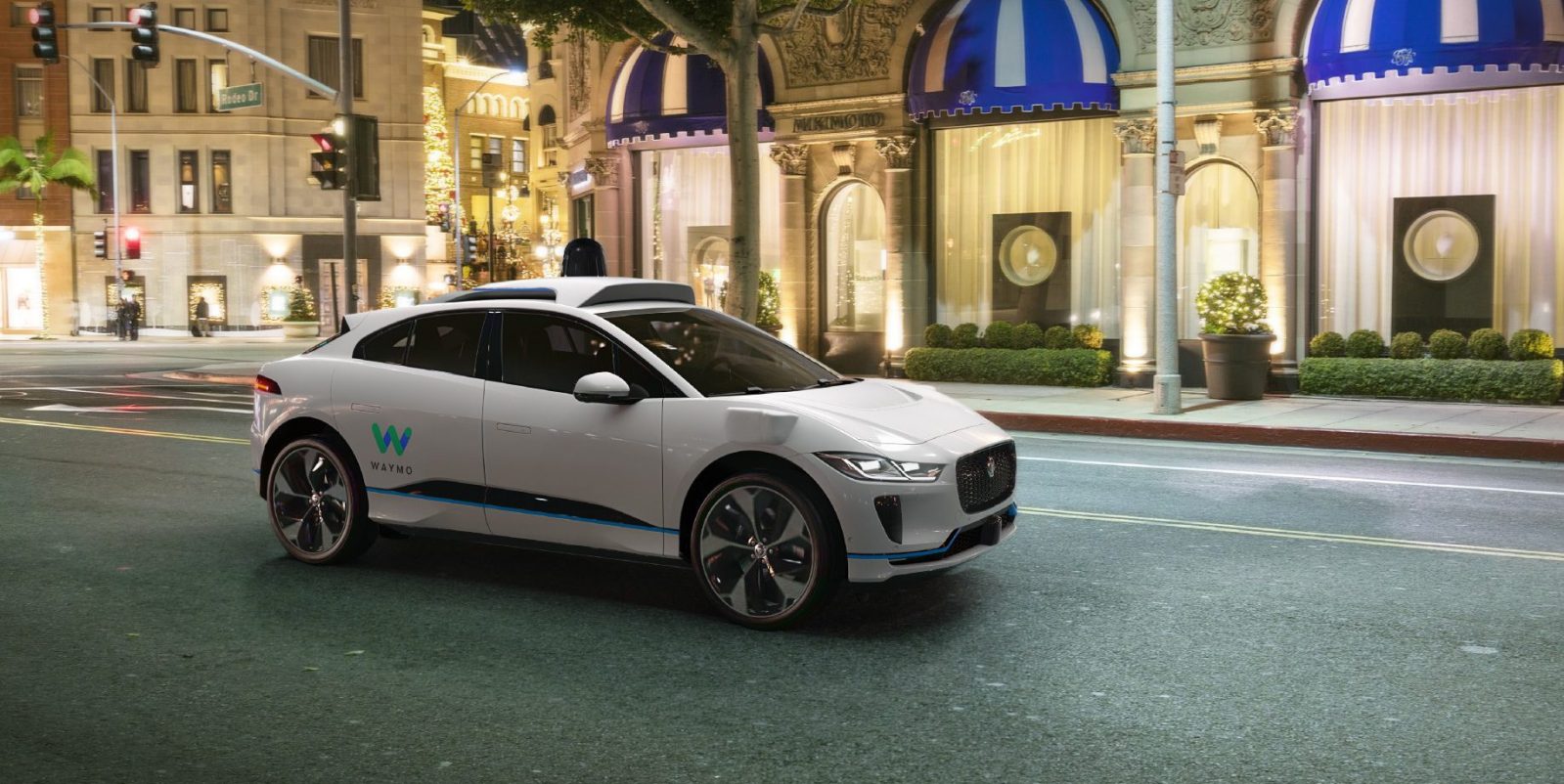 Waymo unveiled its latest vehicle equipped with its self-driving technology: a self-driving and all-electric Jaguar I-Pace.

They are building a fleet of those new vehicles to add to their existing test fleets and their upcoming commercial services, which is expected to launch later this year starting in Phoenix.

“While we’ve been focused at Waymo on building the world’s most experienced driver, the team at Jaguar Land Rover has developed an all-new battery-electric platform that looks to set a new standard in safety, design and capability. We’re sure Waymo riders will enjoy the safe, premium and delightful experience that the self-driving I-PACE will provide.”

The company says that such a fleet of vehicles will be able to complete a million rides in a single day.

The self-driving I-Pace will join the self-driving Chrysler Pacifica Hybrid that Waymo has already been equipping with its self-driving technology, but the company says that it will offer a different experience as a “premium SUV” instead of a van.

Here’s a closer look at the vehicle:

As a smaller automaker, Jaguar didn’t have a self-driving effort as strong as most major automakers, but now this new partnership with Waymo is gong to make them more relevant in the space.

“With the Jaguar I-PACE we have a world-beating car that’s captured the imagination of customers around the world. Our passion for further advancing smart mobility needs expert long-term partners. In joining forces with Waymo we are pioneering to push the boundaries of technology. Together we will deliver the self-driving Waymo Jaguar I-PACE with the grace, space and eco-pace that customers expect.”

The I-Pace is expected to hit dealerships around the world by the end of the year and its production capacity wasn’t clear, but it now looks like they will reserve a significant part of the capacity to this new program with Waymo.

This is basically Waymo adding a new form factor to their driverless ride-hailing technology.

There’s no change to the actual autonomous tech, but you get to ride in a premium vehicle instead of a van.

The good news is that Waymo went from a plug-in hybrid to an all-electric vehicle, which is definitely going in the right direction.

Like Waymo’s previous vehicles, it seems to still be geared toward a ride-hailing service and not personal ownership considering the look of the vehicle – though the Krafcik said that they are still considering launching vehicles for personal use.

But the company’s first commercial application of its self-driving technology is going to be a geofenced ride-hailing service in Phoenix, which they expect to launch later this year.

If true, they are likely going to be first to market with such a technology.