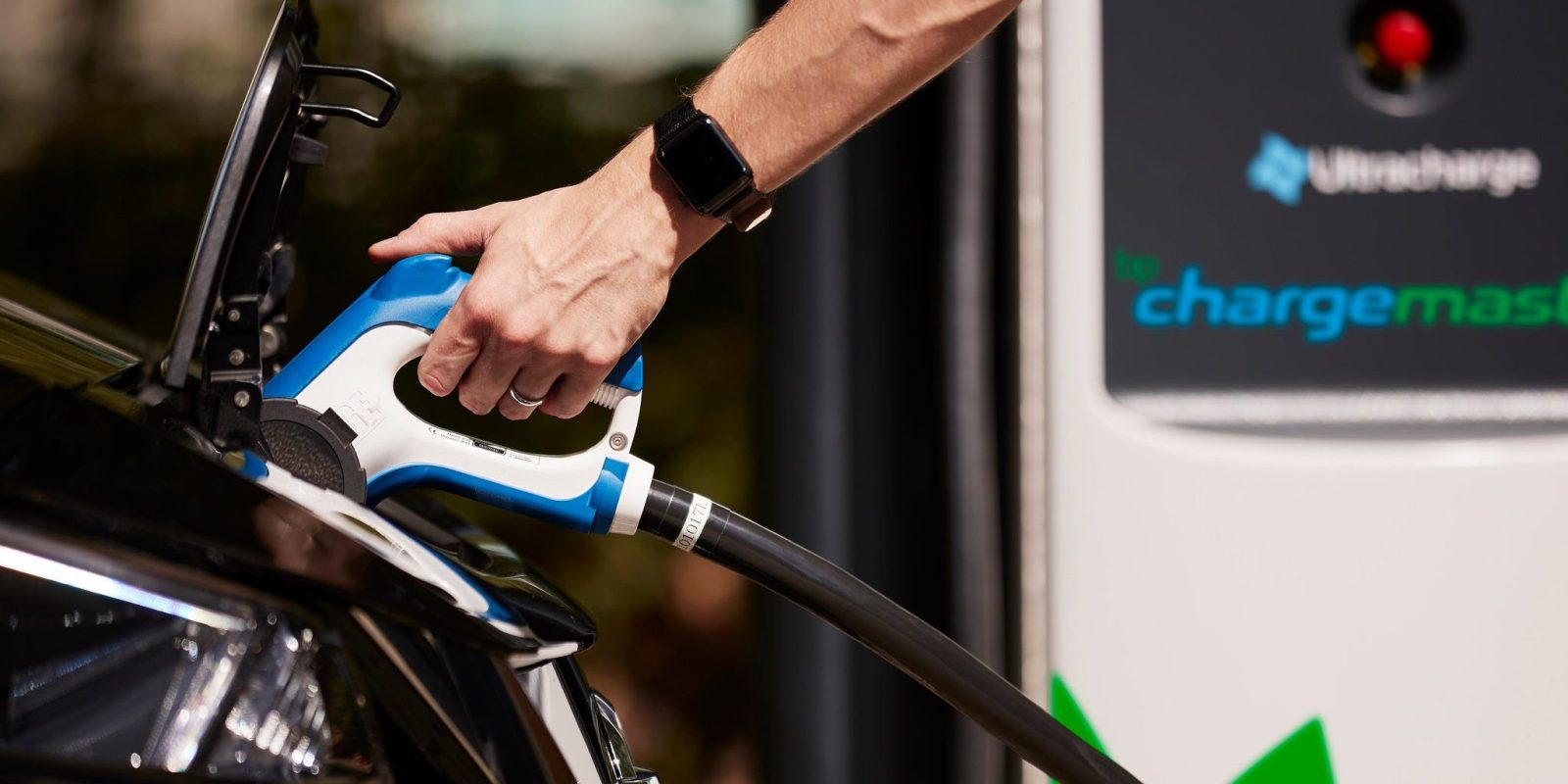 BP has been one of those oil giants and now it makes another move in the same direction by buying the UK’s biggest electric vehicle charging company.

The British oil giant announced the acquisition of Chargemaster, which operates the UK’s largest public network of EV charging points, with over 6,500 across the country.

The company will be rebranded as ‘BP Chargemaster’.

Bringing together the UK’s leading fuel retailer and its largest charging company, BP Chargemaster will deliver a truly differentiated offer for the country’s growing number of electric vehicle owners. At BP we believe that fast and convenient charging is critical to support the successful adoption of electric vehicles. Combining BP’s and Chargemaster’s complementary expertise, experience and assets is an important step towards offering fast and ultra-fast charging at BP sites across the UK and to BP becoming the leading provider of energy to low carbon vehicles, on the road or at home.

The acquisition of Chargemaster by BP marks a true milestone in the move towards low carbon motoring in the UK. I am truly excited to lead the Chargemaster team into a new era backed by the strength and scale of BP, which will help us maintain our market-leading position and grow the national POLAR charging network to support the large range of exciting new electric vehicles that are coming to market in the next couple of years.

After the acquisition is completed, BP says that Chargemaster employees will continue to be employed by BP Chargemaster as it will operate as a wholly owned BP entity.

Shell is leading the charge through its involvement in the new Ionity charging network in Europe. It has been building chargers at its own gas stations, and recently acquired a charging network with over 30,000 chargers.

But BP is also now apparently also seriously on board. Along with this new acquisition, they also recently invested in a US-based electric vehicle charging station manufacturer and in a battery startup.

If you have a weird feeling about an oil company buying into EV technology and companies, it’s maybe because you remember that oil companies once bought and killed some EV tech. Chevron did it with the battery tech in the original Toyota RAV4 EV and there were a few other examples with electric motors in the 1990s.

But I think I can safely say that it won’t be repeated.

EVs have become so mainstream this time around that killing off a few startups wouldn’t have a major impact.

Instead, I think it clearly shows that oil companies are seeing the writing on the wall and they are investing their money into the next phase of the energy industry.