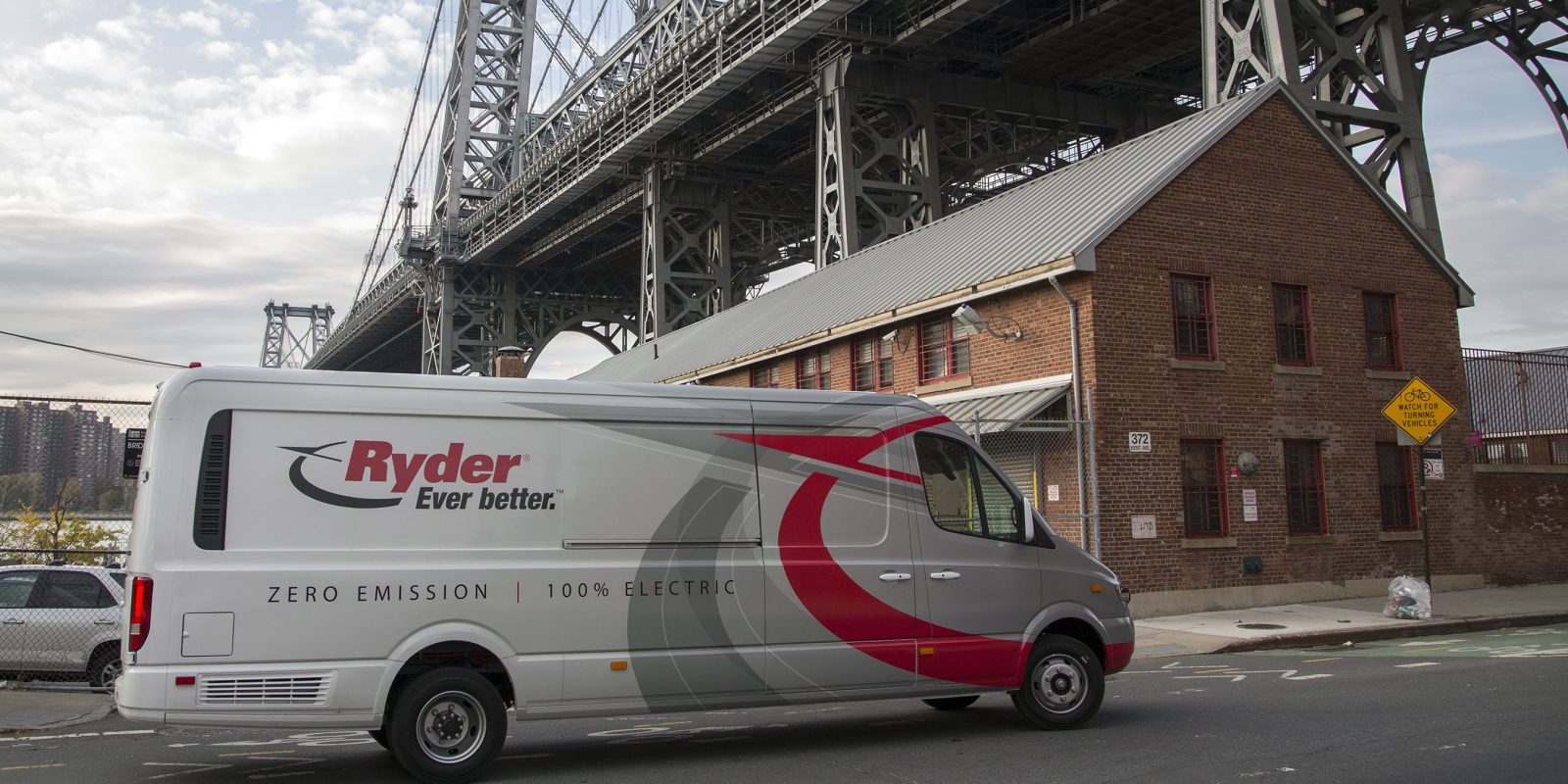 Last summer, a new startup called Chanje launched a commercial all-electric van in the US with Ryder as its “exclusive sales channel and service partner.”

The new order adds to the 125 vans that Ryder ordered from Chanje last year.

“Ryder continues to see broadening interest in EVs from businesses of various sizes and industries, and especially from those companies in the parcel, final mile, or beverage delivery space. Additionally, there’s interest from customers who have daily return to base routes of 40 to 100 miles and in markets with incentives available for electric vehicles. Companies continue to identify the potential long-term cost, environmental, and efficiency benefits of EVs. We’re proud to expand our relationship with Chanje and expect additional business announcements based on our sales pipeline. This latest announcement with Chanje is one more way we are demonstrating our commitment to maximizing the performance of our customers’ fleets, while providing the flexibility and convenience to implement EVs into their operations.”

As we previously reported, Chanje claimed that its medium-duty panel van was capable of a range of 65 miles with a full 6,000-lb payload and up to 100 miles of range with a 3,000-lb payload when they first unveiled it.

Now the company has updated the range to “150 miles” on its website and the cargo space went from 580 cu.ft at the announcement of the van to now 675 cu.ft.

Chanje seems to be focusing on commercial fleets and therefore, it hasn’t released any pricing information for the van, which is reportedly already in production at their manufacturing facility in Hangzhou, China, but they are also working on an assembly plant in the US.

The range seems kind of short, but Chanje thinks that those specs will work for a multitude of applications and with an estimated 50 MPGequivalent, operators could save an average of 70% in fuel costs by going all-electric.

Ryder already knows how its customers are using their vans and it fits into Chanje’s range so it makes sense to go all-electric.

In a press release, Ryder says that it has equipped with charging stations and service equipment several maintenance facilities across the San Francisco, Los Angeles, San Diego, Sacramento, and San Jose, Calif. markets, as well as the Chicago and New York markets.

If you end up leasing one of Chanje’s new electric vans, let us know about your experience.