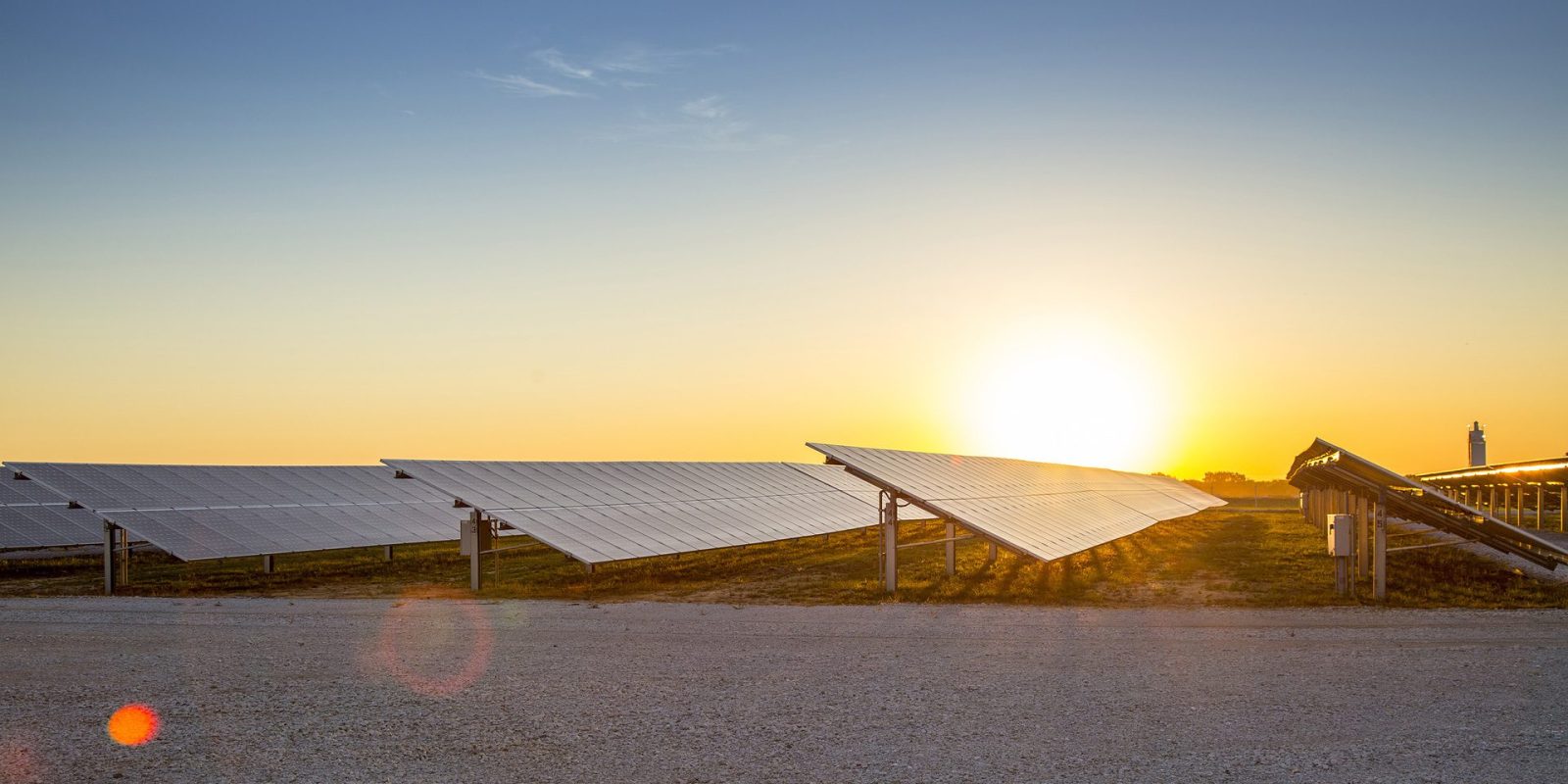 “Based on the high conversion efficiency of single-sided PERC, bifacial PERC cells generate power from both the front and rear sides, adding  10%-25% higher yield at a cost similar to single-sided PERC. In the future, the market share of PERC bifacial module will increase rapidly.This is the third time in the year that LONGi Solar leads the industry and broke the world record for PV module efficiency. The achievement can be attributed to the company’s high R&D investments. In 2017, LONGi set a new record in the PV industry for R&D expenditure, investing USD 175.7 million,  6.77% of revenue in R&D.”

European solar industry promises 40 000 more jobs if the EU lifts China tariffs. The largest trade conflict to oppose Europe and China added €10 billion in additional costs to continental solar projects since 2012 according to SolarPower Europe. While there has been a gradual de-escalation since last year, this trade association is pleading for an immediate halt of hostilities for the sake of growth and job creation:

“It is a jobs bananza,”[Christian Westermeier, president of SolarPower Europe] said, underlining that SolarPower Europe represents 250 solar companies as well as over 100,000 installers of solar panels which together employ 1.2 million people in Europe.

Westermeier cited a study by the European Commission’s own directorate for justice and consumers, which found that lifting the anti-dumping measures would boost household solar by up to 30% in some EU countries – “just for rooftop”.

“This is a huge job machine,” he insisted, quoting the 40,000 job figure from a study performed by EY on behalf of his association. “And this is predominantly important for countries in Southern Europe where there is a lot of sunshine and a lot of youth unemployment,” he said.

The European Commission announced last year duties are to gradually decrease and expire on September 3, 2018.

China’s renewable energy law compels grid firms to absorb the power generated by clean sources such as wind and solar. However, many projects have been left with inadequate grid access, a problem commonly known as “curtailment”. Regulators have sought to manage the pace of construction to give grids more time to expand transmission capacity, but 12 per cent of total generated wind power was still wasted last year, as well as six per cent of solar, according to official figures.

Featured image is from the Department of Energy SunShot program. Sunrise at the 2MW CoServ Solar Station in Krugerville, Texas. Photo by Ken Oltmann/CoServ.