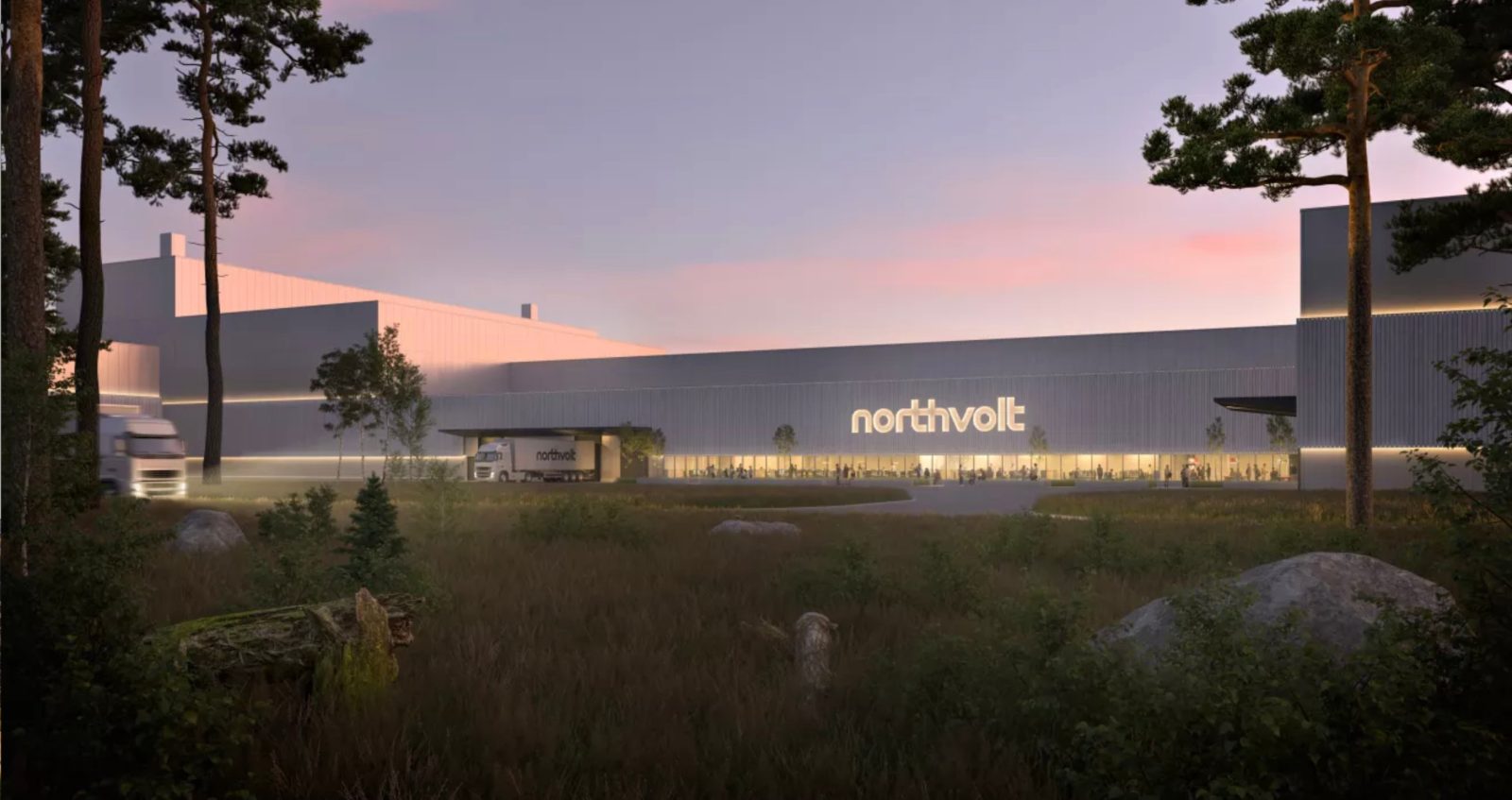 Northvolt, a company founded by two former Tesla executives who broke out on their own to build a battery gigafactory in Europe, has been making a lot of moves and partnerships lately.

Now, the duo has began construction on the first phase of its planned battery gigafactory.

They are building the ‘Northvolt Labs’ in Sweden.

The location will serve as “a research facility used to develop, test and industrialize lithium-ion battery cells before large-scale production.”

It will have a production capacity of 125 MWh per year, which they will then expand for the battery gigafactory.

The factory is expected to start production in 2020 with a target capacity of 8 GWh per year and they will aim for 32 GWh of capacity once the entire factory will be completed in 2023.

Carlsson said about the announcement:

“When old technology is phased out and overtaken by electrification in the coming years, batteries are going to become the differentiating factor. With increasing technology differentiation and substantial growth of R&D efforts from sophisticated customers, especially in the transportation industry, our strategy with Northvolt Labs is to provide a facility for them to develop their own design, then test, industrialize and qualify it, before taking it to large-scale production.”

In a press release today, they listed their milestones for ther battery production project: