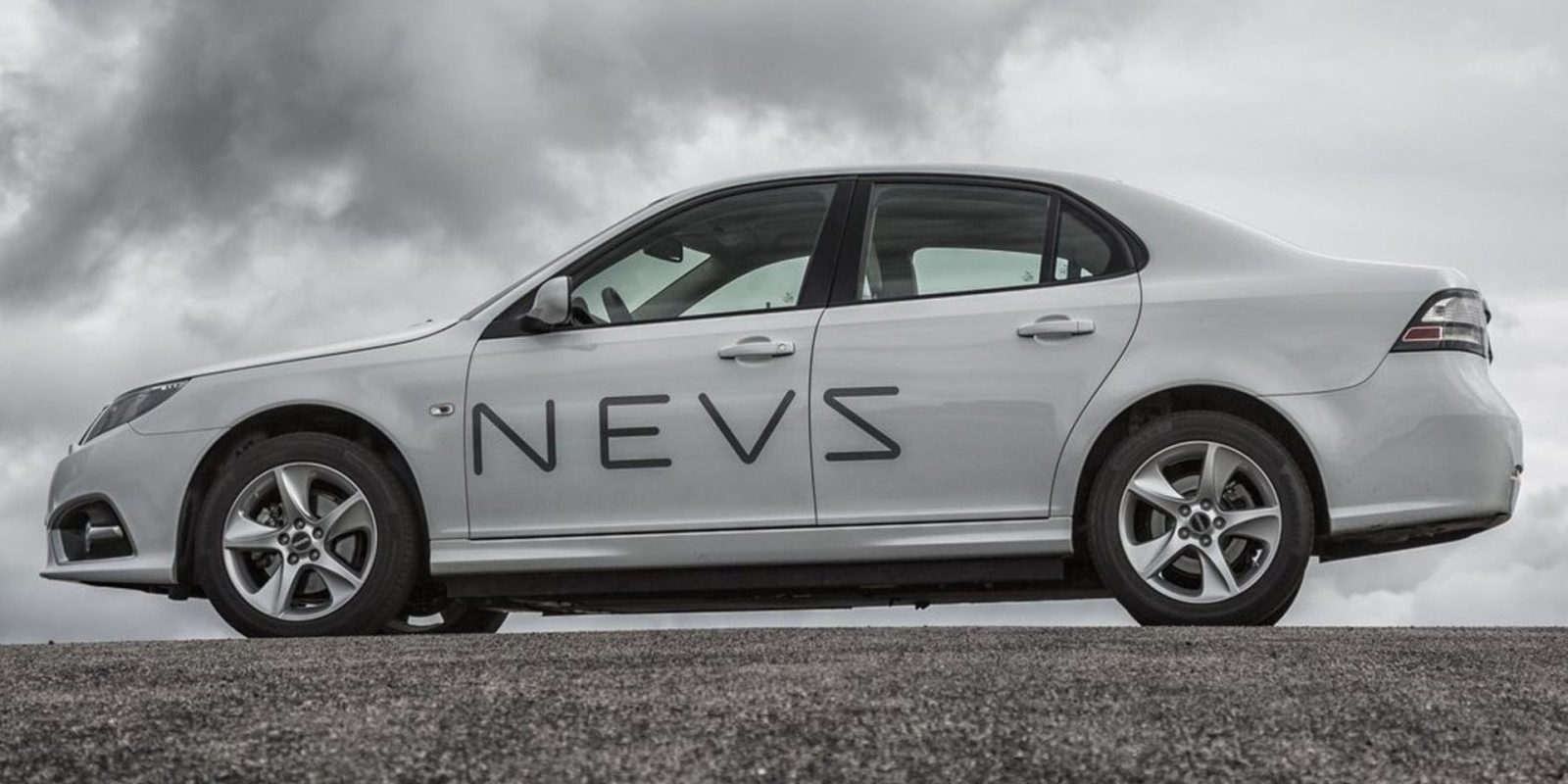 NEVS has been accumulating some massive orders for its electric vehicles, but now one of the biggest orders to date has apparently fallen through as Didi reportedly pulls out of the project.

Didi already claims to be the ‘world’s largest EV fleet operator’ with 260,000 EVs and plans to reach a million by the end of the decade.

That’s a lot of electric cars to add in a short period of time and the deal with NEVS was supposed to take care of that.

But now reports coming out of Sweden says that NEVS has stopped developing the vehicle after Didi reportedly pulled out of the agreement after receiving a better offer from Chinese auto manufacturer BAIC.

Didi was also supposed to secure the $500 million investment for NEVS to start producing its vehicles in China and while that might still be in play as NEVS says that Didi remains a partner, it doesn’t look like the new ‘D-1’ electric taxi program is still in place.

But it’s not the end of the world for the company which has many other large orders.

Last year, it received approval to establish production capacity of up to 200,000 electric vehicles per year in China. NEVS said that they expect their car factory in Tianjin to start producing cars by the end of this year.