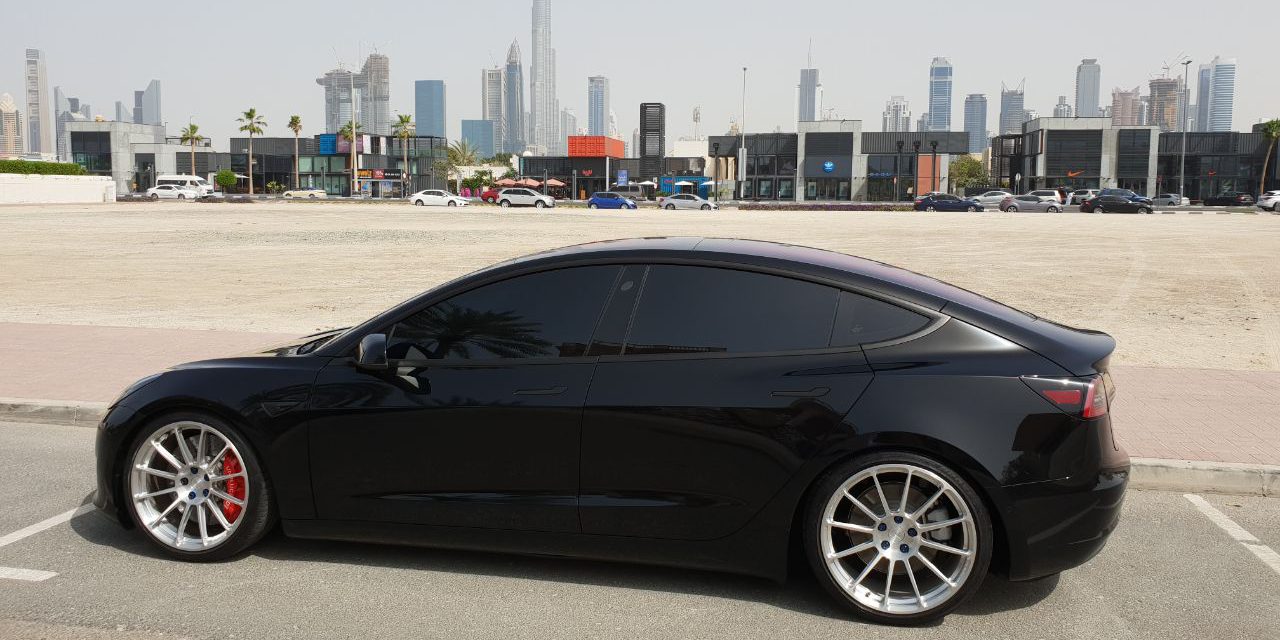 Tesla is still only delivering the Model 3 in the US and it is soon expanding to Canada even though the demand is extremely strong around the world with a backlog of close to 500,000 reservations.

But EV enthusiasts around the world are working to import the vehicle in new markets regardless of the limited availability and now we hear of the first Model 3 vehicles in the Middle East and Asia.

Last month, we reported on Tesla Model 3 vehicles starting to show up for sale in Europe on the gray market.

Resellers are buying Model 3 vehicles on the used market in the US and importing them in Europe in order to turn a profit.

In other cases, reservation holders with US addresses have been able to take delivery in the US and then import the vehicle themselves in other countries.

It results in the Model 3 reaching new markets months ahead of its planned launch.

Now Electrek has learned of the first Model 3 vehicles arriving in China and in Dubai in the past few days.

The first Model 3 in China arrived late last month and it was delivered to a long time Tesla owner (pictures via @Lockyep):

It’s a US version with Tesla’s standard proprietary connector unlike the current version of Tesla’s Chinese vehicles, which feature a dual connector charge port with the European and Chinese plugs.

Of course, the problems start with charging. Tesla doesn’t use the same plugs in North America as the ones it uses in other markets.

It’s not a big issue for home charging or level 2 charging since you can easily find an adapter or install an American version Wall Connector, but it becomes an issue when it comes to using the Supercharger network.

There can also be problems with the onboard internet connection, which is standard with Tesla’s cars through deals with local mobile service providers, and some owners have reported problems having Tesla service the cars when issues are related to market specific components.

But some owners apparently really want the Model 3 right now and they are willing to overlook those issues.

It is also the case for the first Model 3 owner in Dubai (thanks to Kumail Somji for the pictures):

Tesla is not expected to officially launch the Model 3 in China and the United Arab Emirates until next year.