Workhorse puts its first all-electric van on the road, aims for 2,000 by the end of the year 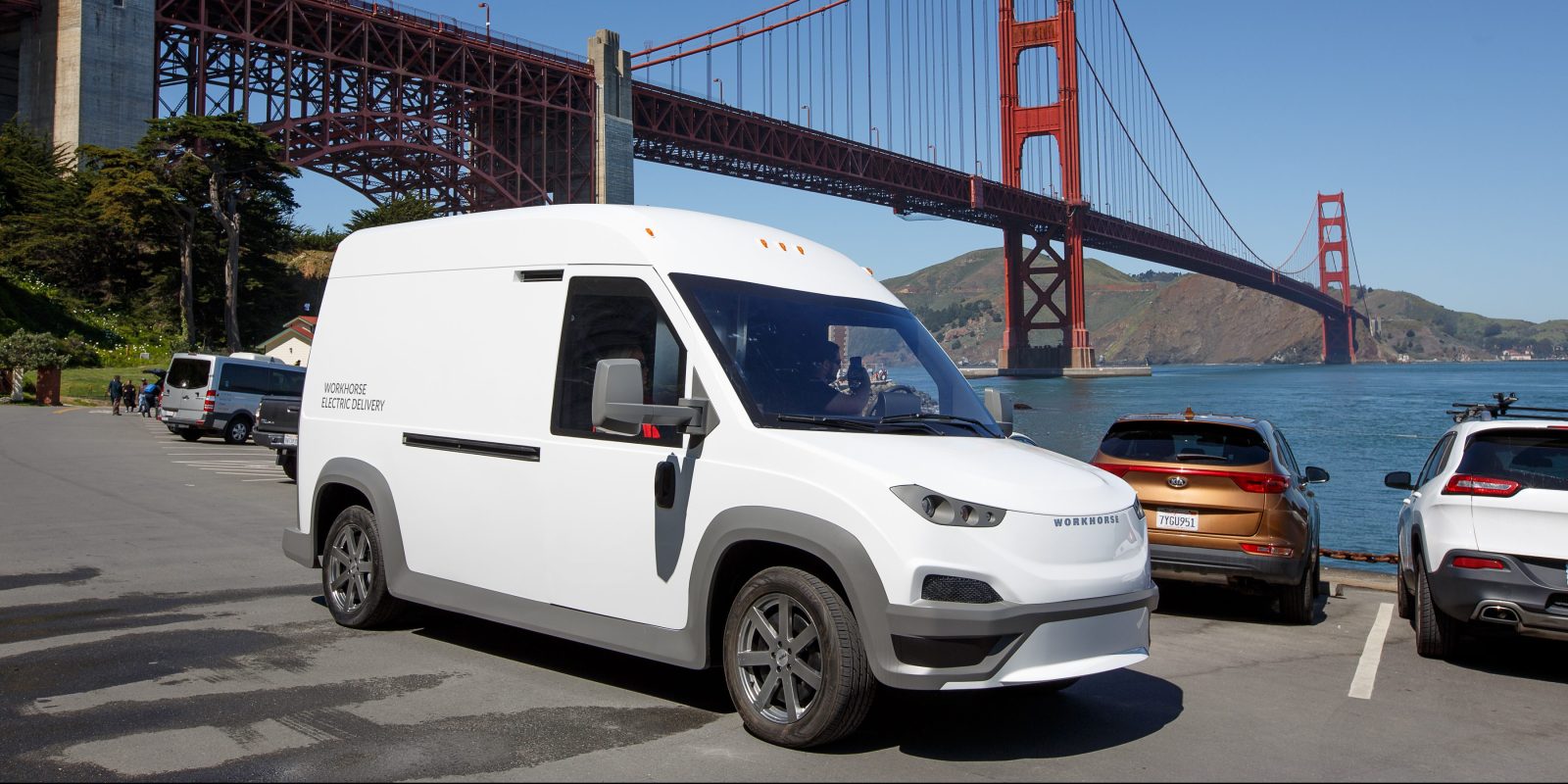 Loveland, Ohio-based truck maker Workhorse, probably better known within the EV community for its plug-in electric W-15 pickup truck, is starting to put its new electric van, N-Gen, on the road this week.

An undisclosed delivery company is operating the electric van in the San Francisco Bay Area.

Steve Burns, Workhorse’s CEO, says that they are not disclosing the name of the delivery company “because they want to really test the vans before going public, but these are real vans, not concepts, and they will be delivering hundreds of packages a day.”

Rolling out this history making fleet of N-GEN vans in one of the most innovative cities in America is something myself and the entire team are extremely proud of. This deployment is the first step towards transitioning the largest growing segment in the truck business into a zero-emission stronghold.

During an event at San Francisco City Hall, they launched the pilot program:

Workhorse says that the new N-Gen electric van has a range of 100 miles (160 km) on a single charge, which should be enough for most delivery routes, and they can add a 75-mile (120 km) gas range extender.

Right now, it’s geared toward urban deliveries, but they are also planning additional configurations for telecom service/municipal use and bigger versions with 700-cubic-foot and 1,000-cubic-foot models. Those are expected to enter production in late 2018.

By the end of the year, Workhorse says that it plans to put 2,000 all-electric vans on the road.

In the US, there hasn’t been an electric van market. Nissan owned the market in Europe with its e-NV200 all-electric van, but now VW and Daimler are coming up with competitors in the segment.

Now Workhorse is starting to build a market for electric vans in the US with the N-Gen.