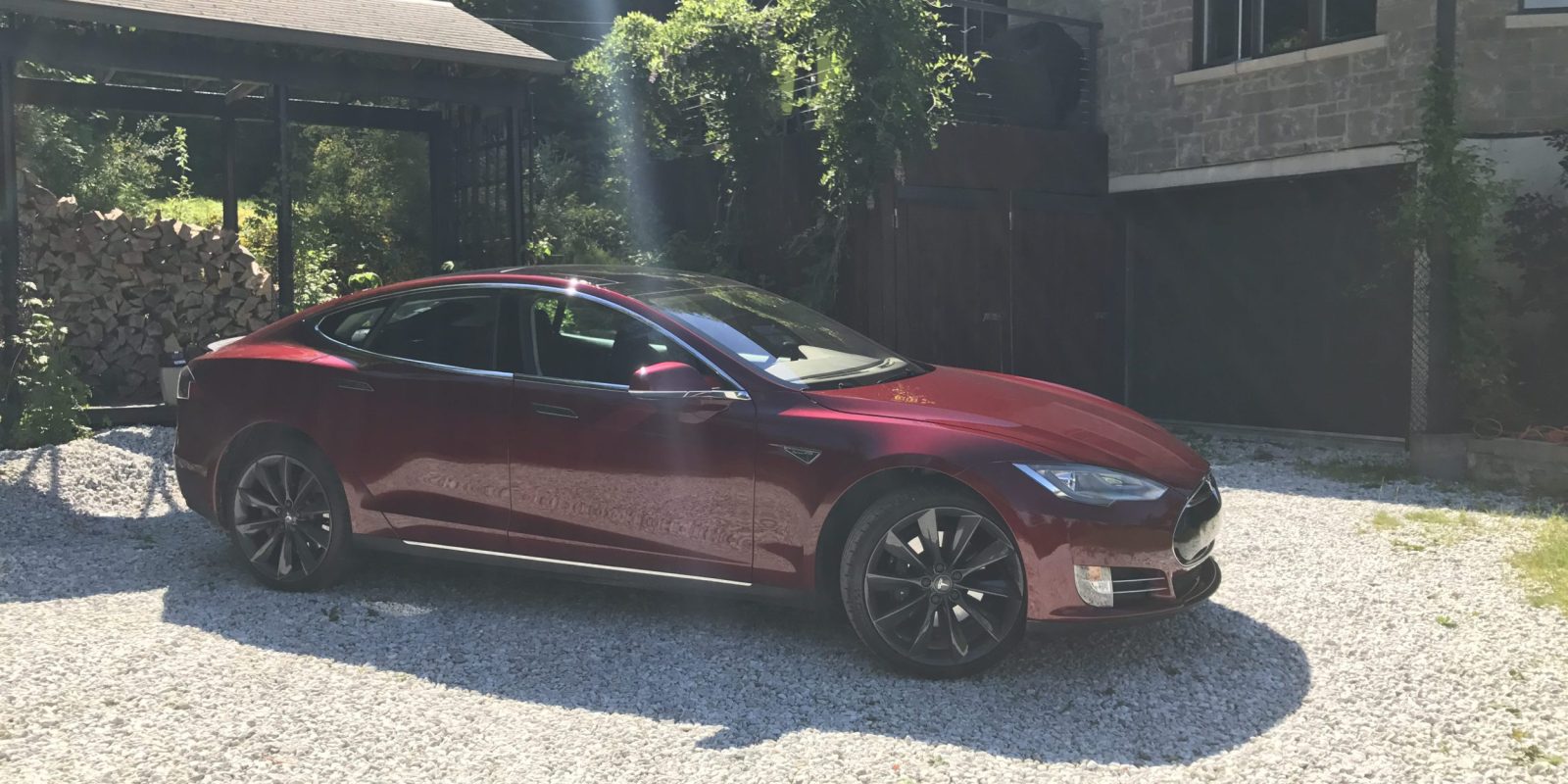 Today, Tesla issued a voluntary recall on all 123,000 pre-April 2016 Model S vehicles over a bunch of bolts on a powering steering component made by Bosch.

The automaker says that those specific bolts can suffer from excessive corrosion in regions with very cold climates and especially where they use calcium or magnesium road salts.

If the bolts end up failing from the corrosion, the vehicle could lose its power steering and more force would be required to steer the vehicle.

The company says that they are not aware of any injury or accident related to this component and they estimate that less than 0.02% of vehicles in the U.S. have this issue, but they decided to pro-actively retrofit the bolts on all the vehicles affected regardless of the region.

Tesla is currently contacting affected Model S owners starting with those who live in colder regions.

It will take less than an hour of service to replace the bolts.

Here’s the email that Tesla is sending out to Model S owners:

In order to ensure your safety, Tesla will proactively retrofit a power steering component in all Model S vehicles built before April 2016. (No other Tesla vehicles are affected.) There have been no injuries or accidents due to this component, despite accumulating more than a billion miles of driving.

To be clear, this recall does not apply to any Model X or Model 3 vehicles, only to Model S vehicles built before April 2016.

We have observed excessive corrosion in the power steering bolts, though only in very cold climates, particularly those that frequently use calcium or magnesium road salts, rather than sodium chloride (table salt). Nonetheless, Tesla plans to replace all early Model S power steering bolts in all climates worldwide to account for the possibility that the vehicle may later be used in a highly corrosive environment.

If the bolts fail, the driver is still able to steer the car, but increased force is required due to loss or reduction of power assist. This primarily makes the car harder to drive at low speeds and for parallel parking, but does not materially affect control at high speed, where only small steering wheel force is needed.

Our records show that you own a Model S affected by this voluntary recall. At this time there is no immediate action you need to take and you may continue to drive your Model S. Tesla will contact you to schedule an appointment when parts are available in your region. The retrofit will typically take around an hour.

Thank you for being a Tesla customer, and we apologize for this inconvenience. If you have any questions, please contact us by phone at 844-248-3752 or by email at ServiceHelpNA@tesla.com.

As for the impact on Tesla, the company expects that it will be immaterial as the supplier covers the cost of the component.

Tesla has done a few other small voluntary recalls in the past, like Tesla issuing a voluntary recall for 53,000 cars due to a faulty gear in the parking brakes from 3rd-party supplier or some Mobile Connector Adapters after 2 minor incidents, and more recently on some Model X vehicles due to a problem with second row seats.