Up to 1,000 BMW i3 battery packs to be used in energy storage projects for renewables 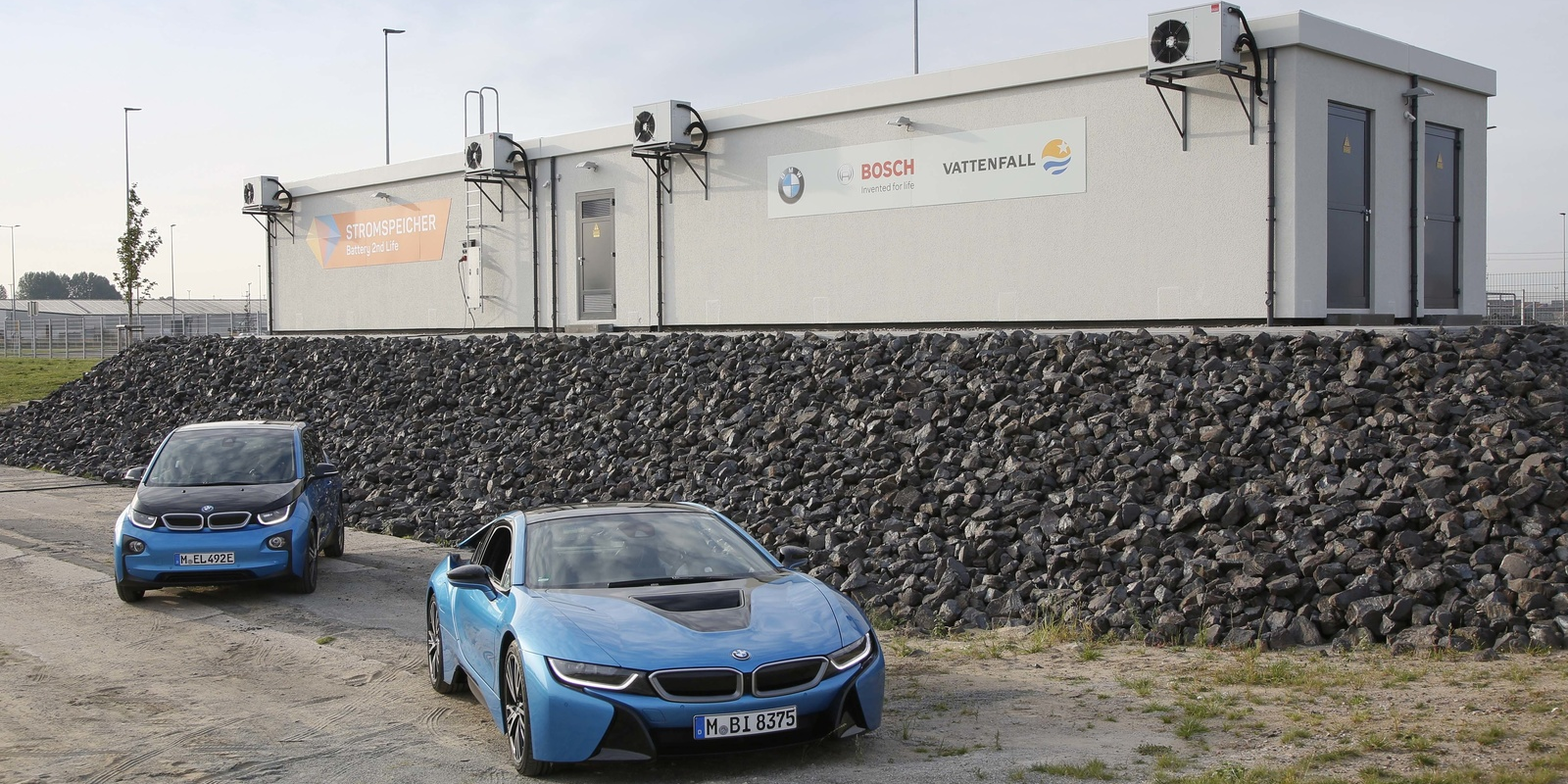 It was an interesting project since they are using used battery modules from electric vehicles, but now the company has announced a different contract with BMW this week to buy brand new i3 battery packs directly from them for the same reason.

Vattenfall will buy “up to 1,000” of the 33 kWh battery packs that BMW manufactures with Samsung battery cells at its plant in Dingolfing.

In comparison, Tesla makes both battery packs for cars and for energy storage (Powerpacks and Powerwalls), but it doesn’t use the same packaging or cells for each product. Of course, some of the pack-level technologies are the same or extremely similar and therefore, it shouldn’t be too difficult to adapt. It’s nonetheless an interesting approach by Vattenfall and BMW.

It’s not completely out of the ordinary for BMW since its answer to Tesla’s Powerwall is literally mounting an i3 battery pack to the wall of the user’s home: 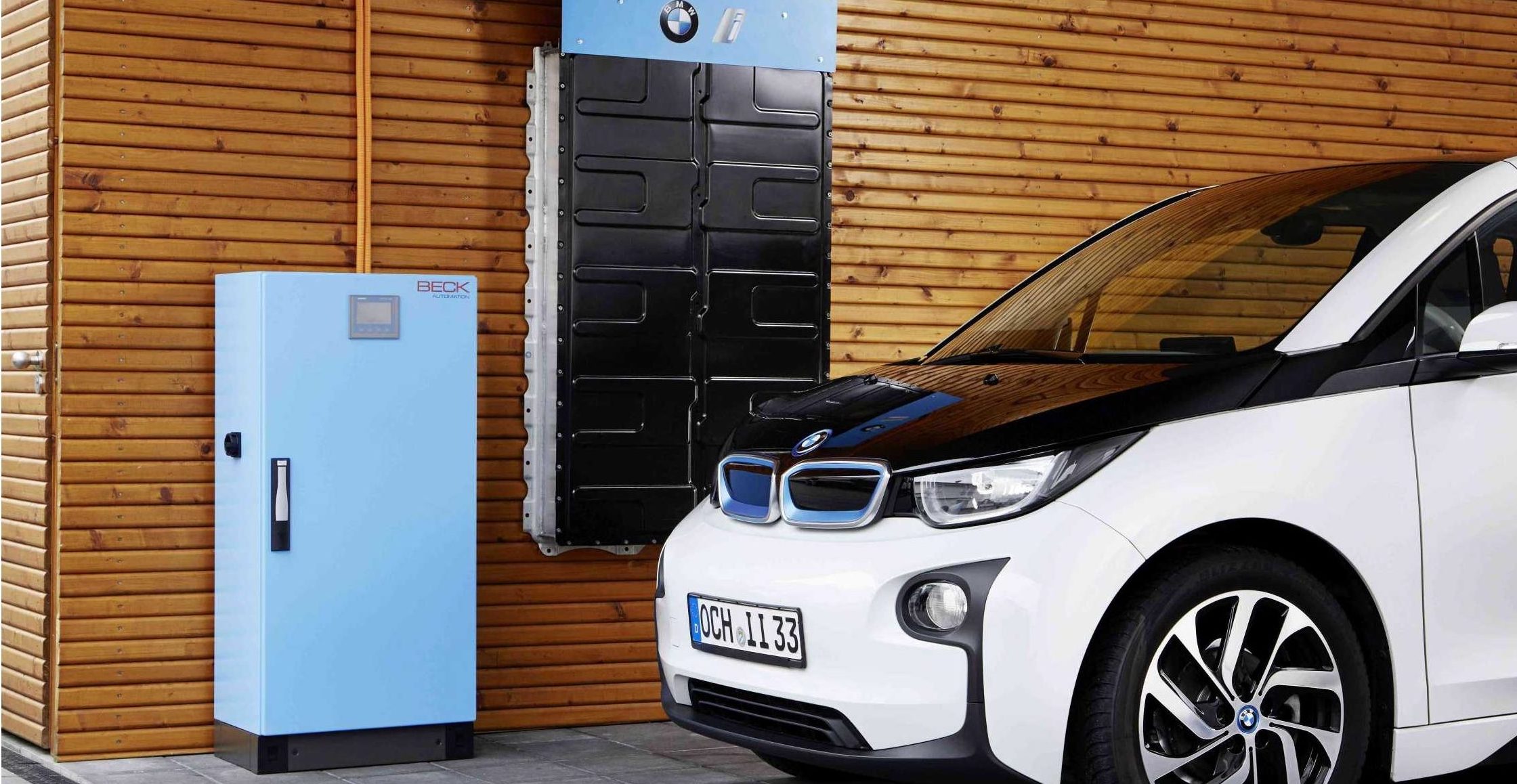 Vattenfall says that the first energy storage to be built with the new BMW i3 battery supply contract is currently under construction at the 122 MW onshore wind farm “Princess Alexia” near Amsterdam. It will have a power capacity of 3.2 MW and it will be Vattenfall’s first large storage project in the Netherlands.

“Energy storage and grid stability are the major topics of the new energy world. We want to use the sites where we generate electricity from renewable energies in order to drive the transformation to a new energy system and to facilitate the integration of renewable energies into the energy system with the storage facilities. The decoupling of production and consumption and the coupling of different consumption sectors are in the focus of our work.”

The company plans another project with a much larger scale (22 MW) at the Vattenfall wind farm Pen y Cymoedd (230 MW) in South Wales.