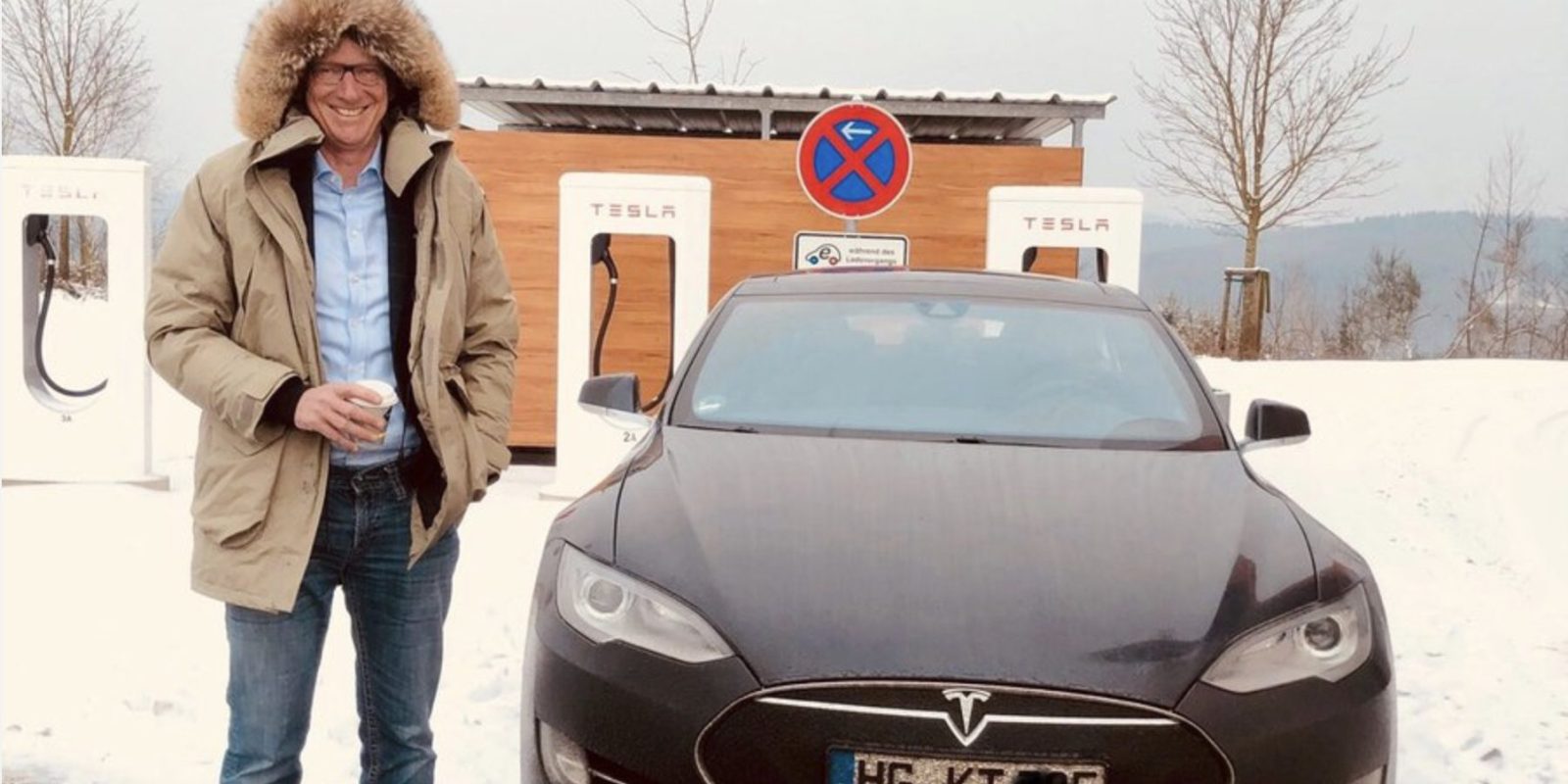 When you are an executive at an automaker, especially the CEO, you generally drive a vehicle made by your company.

It was the case of Opel CEO Karl-Thomas Neumann, but now that he left the automaker in the midst of GM selling the company to the PSA Group, the executive, who tried to steer Opel toward becoming an electric-only automaker, went all-electric himself with a Tesla and a BMW i3.

Here’s why it is interesting.

Being pro-electric vehicles at a legacy automaker can be an issue.

As we reported earlier this year, a majority of auto executives still think that battery electric cars will fail, according to a major survey.

Neumann is not among those executives.

In February of last year, the news came out that Neumann was pushing within Opel to turn GM’s European operations into an electric-only automaker.

Under Neumann’s plan, Opel would focus its manufacturing resources to electric powertrain and gradually phase out internal combustion engine production in order to completely stop by 2030.

But the plan wasn’t approved and GM ended up selling the company and its entire European operations to the PSA Group.

It isn’t clear if Neumann was ousted as CEO or left on his own after his plan didn’t go through, but he ended up leaving the company in the midst of the sale.

While he couldn’t make Opel all-electric, he did make his household all-electric as he announced last week that he bought a Tesla and a BMW i3:

We need more auto execs like Neumann who openly support a full electrification of the industry – something that most major automakers have difficulty getting on board with.

While most of them have several electric vehicle programs, they insist that internal combustion engines are here to stay.

I have the feeling that out of the  “majority of auto executives still think that battery electric cars will fail” many of them probably have never driven a Tesla or another decent electric car.

Hopefully, a respected auto exec like Neumann, who used to be the CEO of both Continental and Opel, can influence them a little.