While Elon Musk’s Boring Company received a mixed reaction to its Los Angeles tunnel plans at Culver City Council last month, it seems to be making some progress on its other tunnel project on the east coast.

The company has reportedly received its first excavation permit in Washington D.C.

As previously reported, the Boring Company’s main project is its network of tunnels under Los Angeles, where it already started digging last year.

They want to alleviate traffic by moving vehicles at high speeds on electric skates underneath existing streets.

But the company is also working on a similar project on the east coast, where they also want to reduce pressure in the tunnels in order to be able to increase the speed of travel, which would create a hyperloop system connecting several cities.

Last year, Musk announced that the project would result in an underground hyperloop system between New York and Washington DC.

So far, it seems that the company has been focusing its efforts in Maryland, where it is working on a 12-mile tunnel that would eventually to extended to connect Baltimore and Washington in what could become the first leg of the major east coast hyperloop.

But now we learn that there’s also some progress in Washington D.C. as the Washington Post confirmed last week that the Boring Company obtained a permit to excavate in a vacant lot at 53 New York Avenue NE. 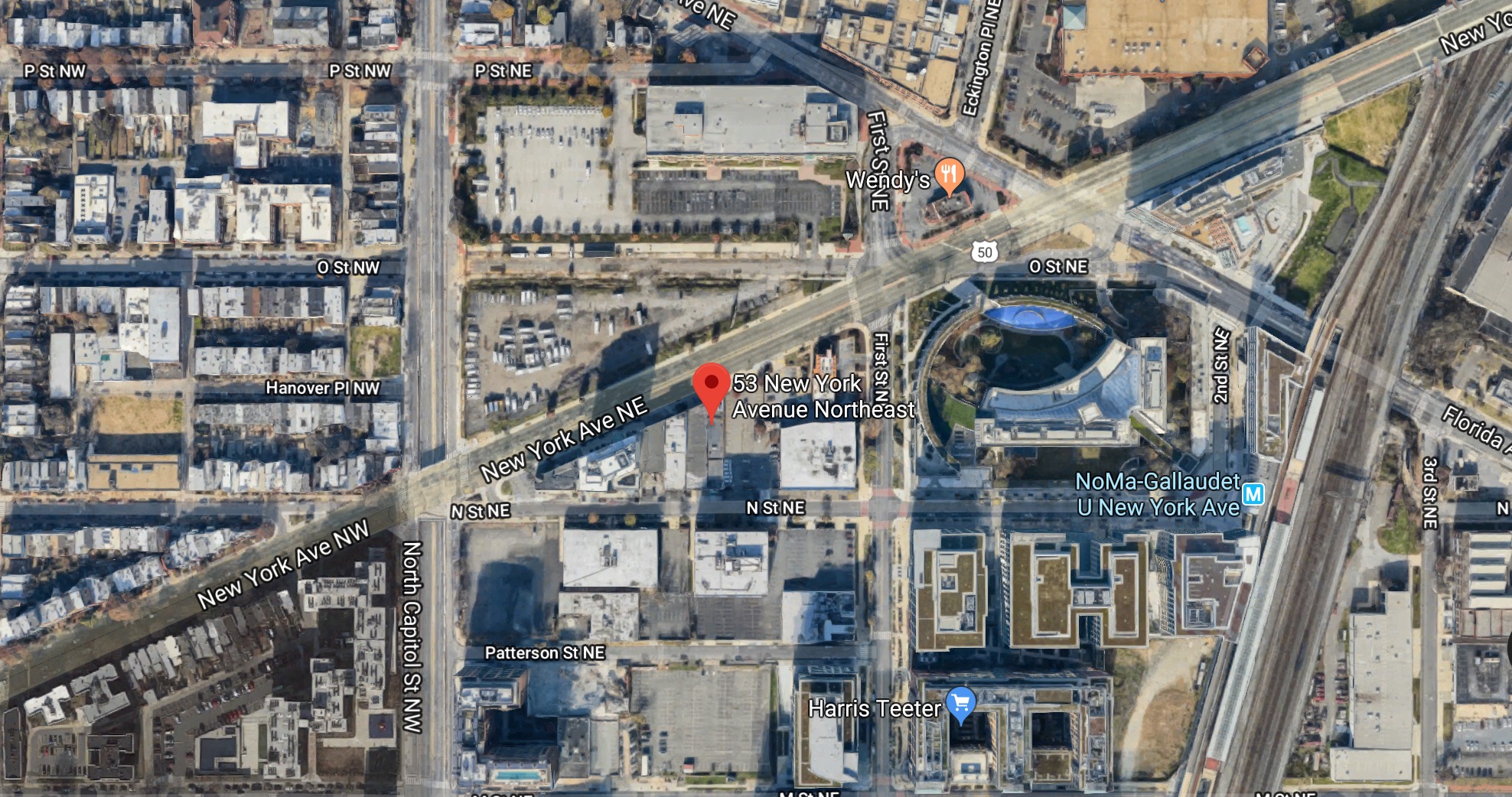 A Boring Company spokesperson told the publication that the location could eventually become a station in the hyperloop network.

Musk’s latest startup has been inviting officials to visit its test tunnel in Los Angeles to help them understand their plans and boring technology.

“We’re just beginning, in the mayor’s office, our conversation to get an understanding of what the general vision is for Hyperloop,” Falcicchio said. Asked whether the Bowser administration supports the project, he was somewhat upbeat but noncommittal, adding: “We’re open to the concept of moving people around the region more efficiently.”

There’s been no word on any timeline for the project.

There hasn’t been any timeline for any of the Boring Company’s projects really, but it looks like the company is just digging wherever they are allowed to and gradually making small progress like this.

Most projects, like this one and the LA tunnel network, originated from the Boring Company’s own suggestions and they are apparently financing the work themselves without public funds, which is rare for major infrastructure projects like those.

Musk has been joking about financing the company by selling products like hats and flamethrowers, but the joke has turned into over $10 million in sales and the company is looking more serious every day.

They are also bidding on one project that they didn’t initiate – they want Chicago’s proposed airport to downtown train to be a ‘high-speed loop’.

I think what most people thought was a joke when it first started could actually turn into a really important national infrastructure project. What do you think? Let us know in the comment section below.