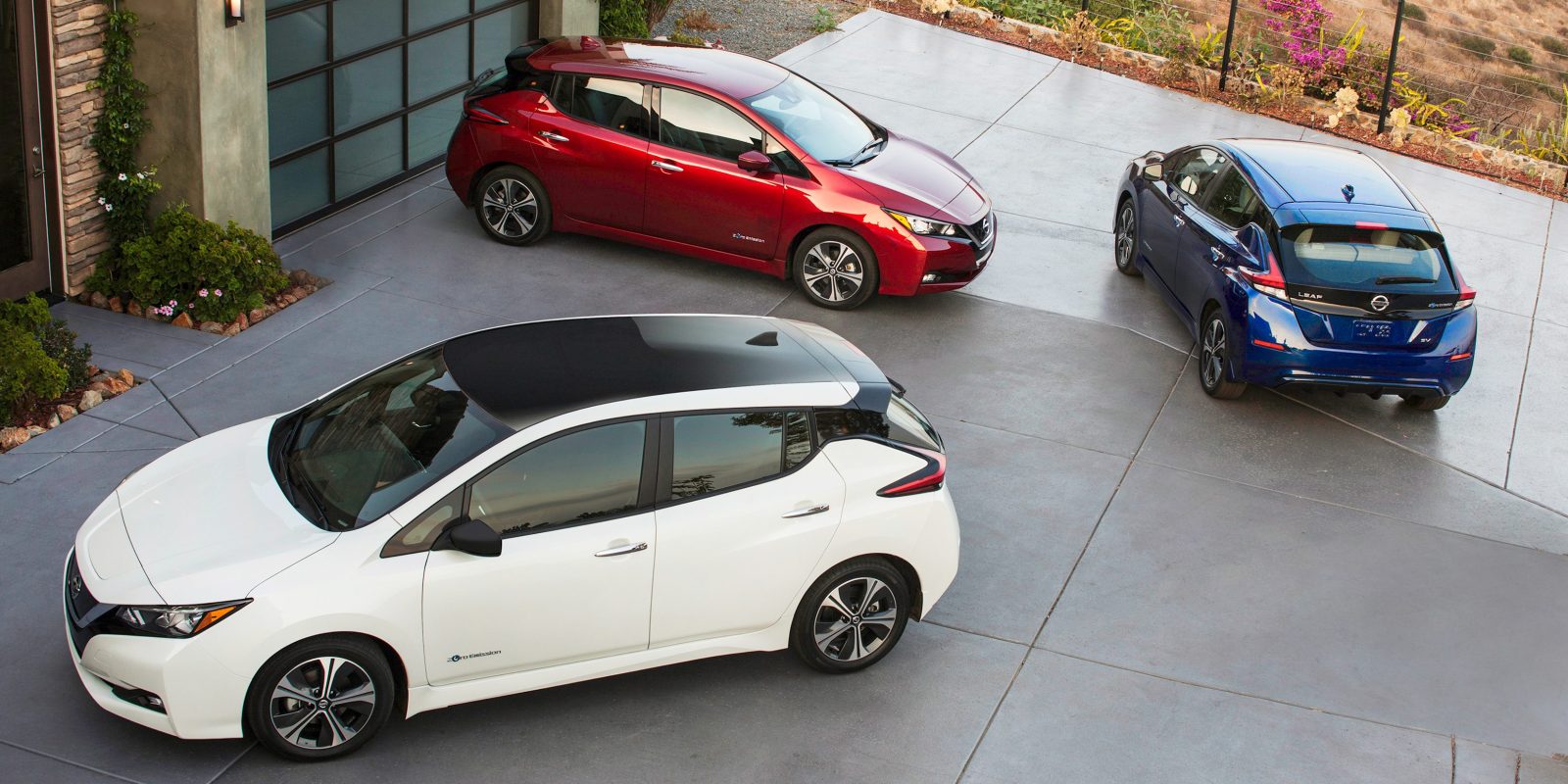 China is pushing automakers to make significant investments in electric vehicles way ahead of any other large market.

Now, Nissan’s Chinese joint-venture announced that it is increasing its EV investment to launch ‘more than 20 electric models’ in the next 2 years.

The vehicles will be produced and sold by Dongfeng Motor, a 50-50 joint-venture between China’s Dongfeng Group and Nissan.

Jun Seki, president of Dongfeng Motor, made the announcement as part of the company’s new midterm plan announced today:

“Harnessing the power of zero-emission technology, e-POWER, Intelligent Driving and Intelligent Integration, we’re well-positioned for the competitive and rapidly changing motoring landscape in China. With our new midterm plan, we have the road map to guide us through the shifting terrain ahead.”

Here are the main electrification points as part of the midterm plan:

Automakers need zero-emission vehicles (ZEVs) to represent 10% of new car sales as soon as 2019 and 12% by 2020. They recently removed the requirement for 2018, but the plan is still more aggressive than any other major country.

The regulations pushed foreign automakers, like Daimler, Toyota, the Renault-Nissan alliance, GM, BMW, VW, and Ford, to all announce joint-ventures to produce electric vehicles in China over the last year.

Dongfeng Motor actually represents only part of Nissan’s electric effort in the market. Last year, the Japanese automaker launched another separate joint-venture, again in partnership with Dongfeng, to only produce electric vehicles under a new brand.

Between those two efforts, Nissan is positioning itself to be one of the biggest electric vehicle producers in this huge market.

With this said, while the promise of ’20 electric models’ in the next two years is impressive, it includes “e-POWER vehicles”, which are basically just hybrids. It’s not clear how many fully electric vehicles they plan to launch.