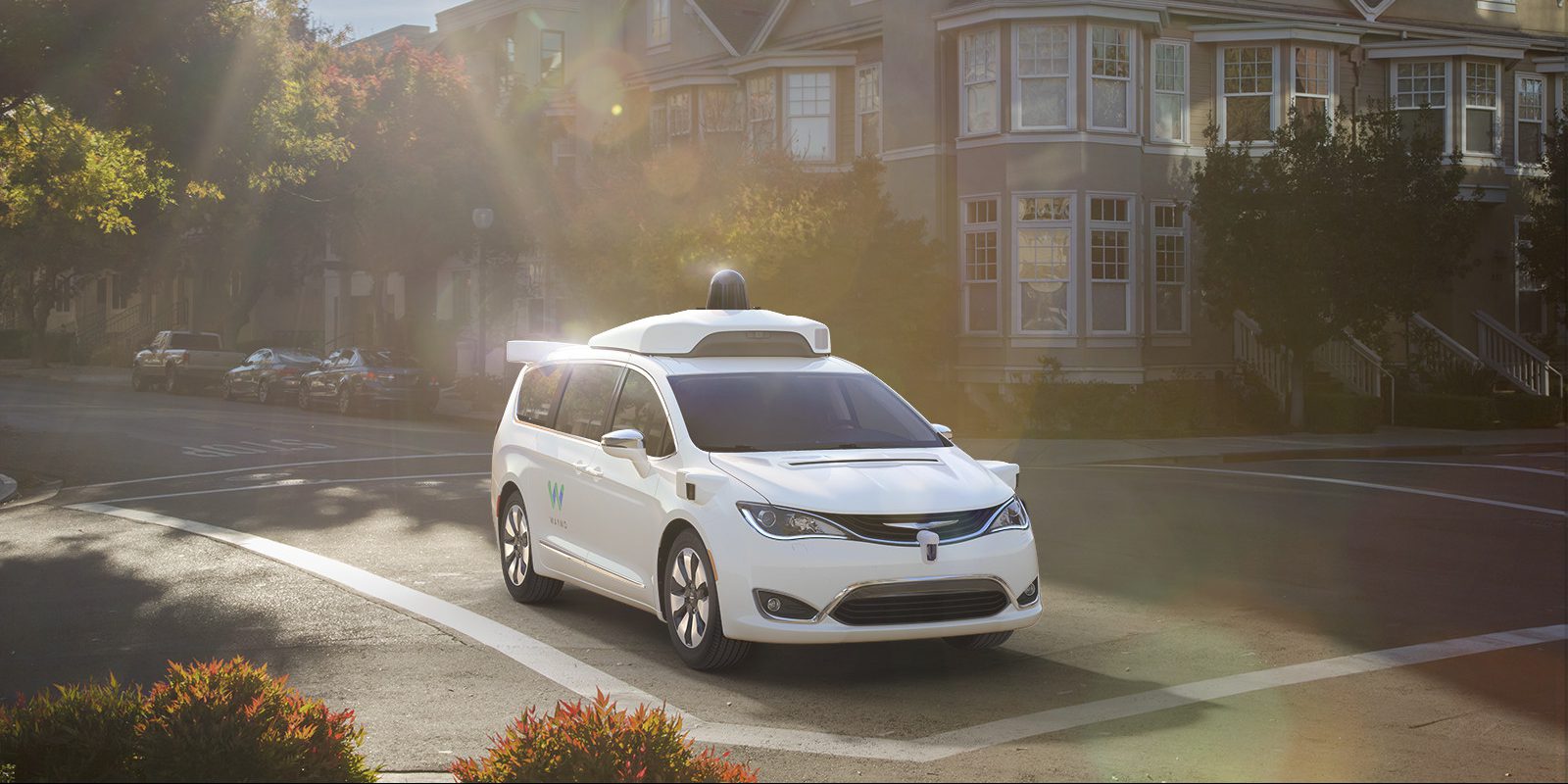 It can be hard to get your hands on a Chrysler Pacifica Hybrid, the only plug-in minivan for sale in the US today, and now availability could get worse.

Waymo, Alphabet’s self-driving car company that spun out of Google X, announced that it is adding ‘thousands’ of Pacifica plug-in hybrid vans to its self-driving fleet.

The company already shared its intention to “soon” launch its autonomous ride-hailing service after expanding its test fleet to over 600 vehicles, many of which are modified Pacifica Hybrids.

Now, Chrysler confirmed that Waymo ordered “thousands” more vans for deliveries to start by the end of the year.

“In order to move quickly and efficiently in autonomy, it is essential to partner with like-minded technology leaders. Our partnership with Waymo continues to grow and strengthen; this represents the latest sign of our commitment to this technology.”

The vehicles are built by engineers from both FCA and Waymo who adapted their hardware sensor suite to the vehicle.

“With the world’s first fleet of fully self-driving vehicles on the road, we’ve moved from research and development, to operations and deployment. The Pacifica Hybrid minivans offer a versatile interior and a comfortable ride experience, and these additional vehicles will help us scale.”

Waymo previously noted that they prefer the plug-in hybrid powertrain of the Pacifica over the regular version.

The company has now tested their vehicles in 25 cities around the US. Its biggest fleet is in Arizona, where they have been testing their upcoming commercial service, which is now expected to launch later this year when the company starts taking deliveries of the new vans.