Chrysler and Waymo unveil the design of first fully self-driving electric Chrysler Pacifica; 100 of them produced for test fleet 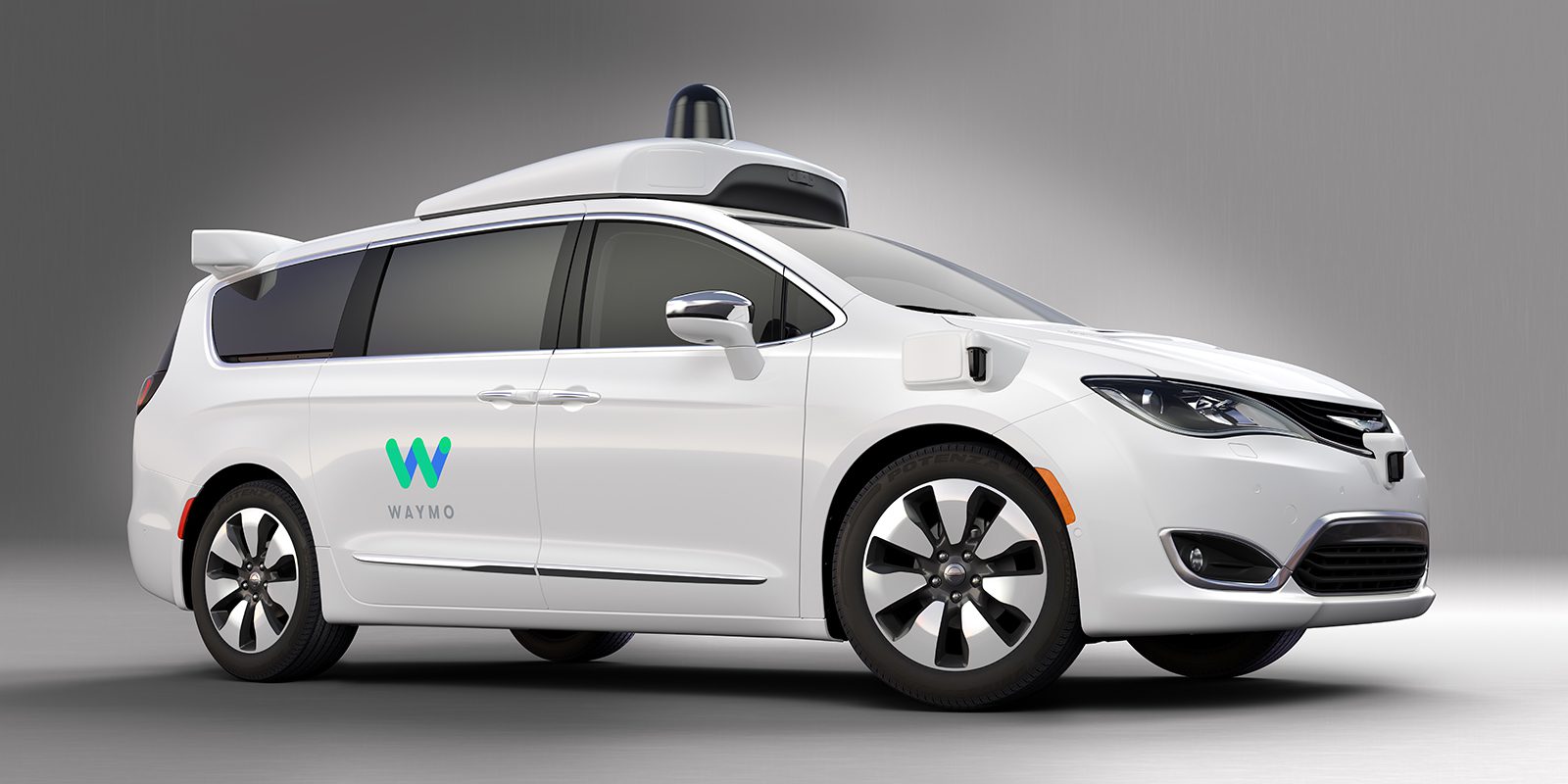 When announcing Waymo last week, John Krafcik, Google’s lead on self-driving and now Chief Executive Officer of Waymo, said that the new company will focus on integrating its technology to vehicles made by automakers instead of developing its own vehicles.

The Chrysler Pacifica is the first example.

It’s interesting that they also chose the first plug-in minivan. Chrysler produced the first 100 vehicles for Waymo’s test fleet with the Chrysler Pacifica hybrid, which is equipped with a 16 kWh battery pack allowing for an all-electric range of 33 miles.

In a press release, Chrysler wrote that the vehicles have been “uniquely built” to receive the self-driving hardware, but Waymo is the one installing the sensors, which is reportedly currently underway.

“The Pacifica Hybrid will be a great addition to our fully self-driving test fleet. FCA’s product development and manufacturing teams have been agile partners, enabling us to go from program kickoff to full vehicle assembly in just six months. They’ve been great partners, and we look forward to continued teamwork with them as we move into 2017.”

The overall integration is far from seamless, but we have seen worse when it comes to self-driving sensor integration. They released a gallery of images:

The 100 minivans will join Waymo’s fleet of Lexus SUVs and in-house prototypes next year.