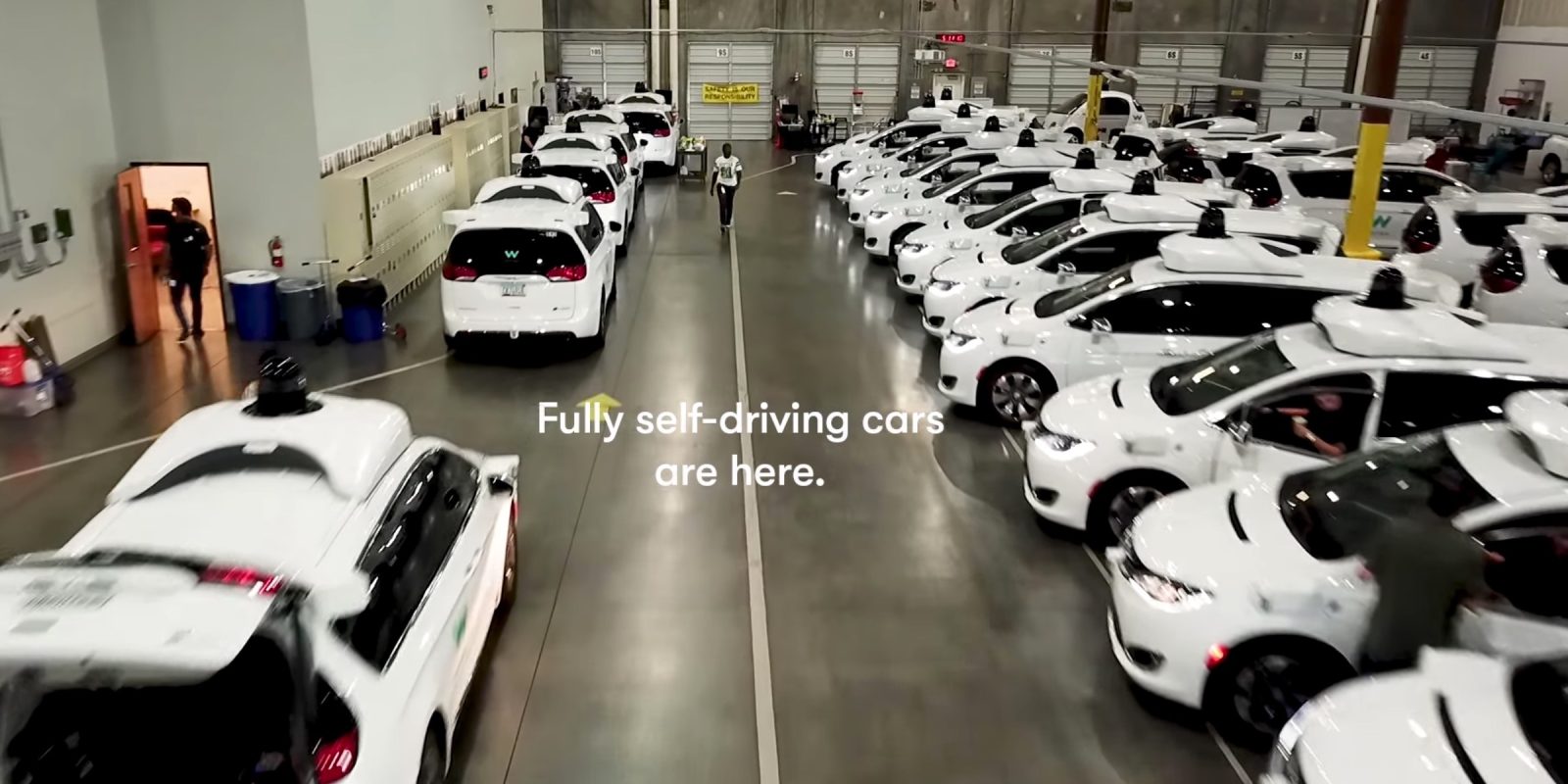 Following eight years of development and an ongoing public awareness campaign, Waymo’s self-driving cars are now transporting passengers without a human behind the wheel. Beginning mid-October, these fully autonomous rides will expand to the public as part of a ride-hailing service in the coming months.

The Alphabet division announced this news today, though it revealed that this human-less experience has been underway since last month in a Phoenix town called Chandler. For the moment, this fully autonomous driving mode is limited to a 100 square mile metro region.

According to The Verge, a Waymo employee will still be in the vehicle, but likely sitting behind the driver’s seat instead of in it.

In a video Waymo published, riders are shown entering the car and tapping a “Start ride” button after they are strapped in. This four control panel is located above them and features a “Pull over” button that will guide the car to a stop and one to lock/unlock the doors. Meanwhile, a “Get help” button will put riders in touch with Waymo’s customer service center. 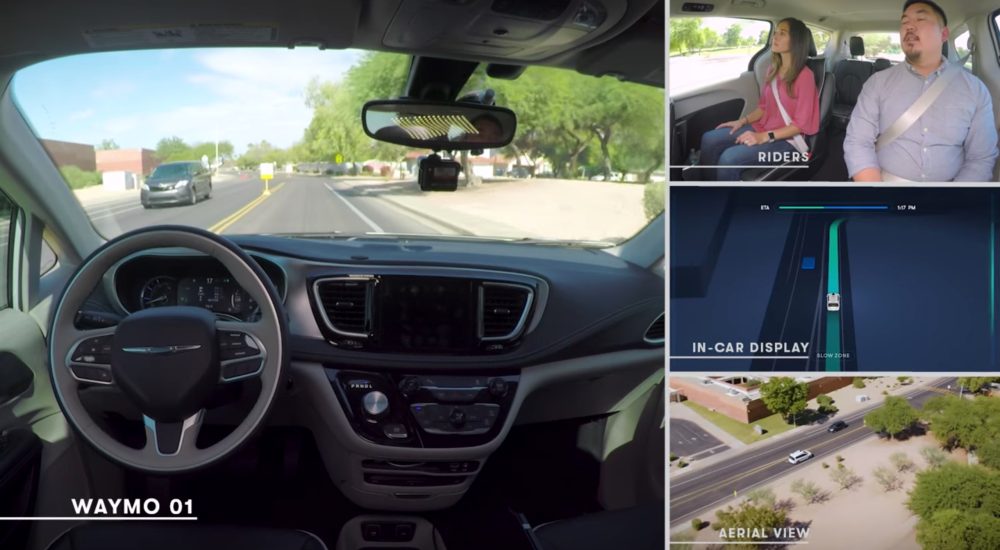 Meanwhile, mounted behind the front seats are in-car displays that note the estimated time of arrival, what the car is currently doing, and a map of the route and surrounding area.

An expansion to the public, as a competing Uber and Lyft service, will take place “over the next few months.” Until then, members of Waymo’s Early Rider program will be the first to ride these fully autonomous vehicles as the company collects more data.

Waymo does have plans to expand the coverage, with its blog post noting how it will eventually cover a “region that’s larger than the size of Greater London.”