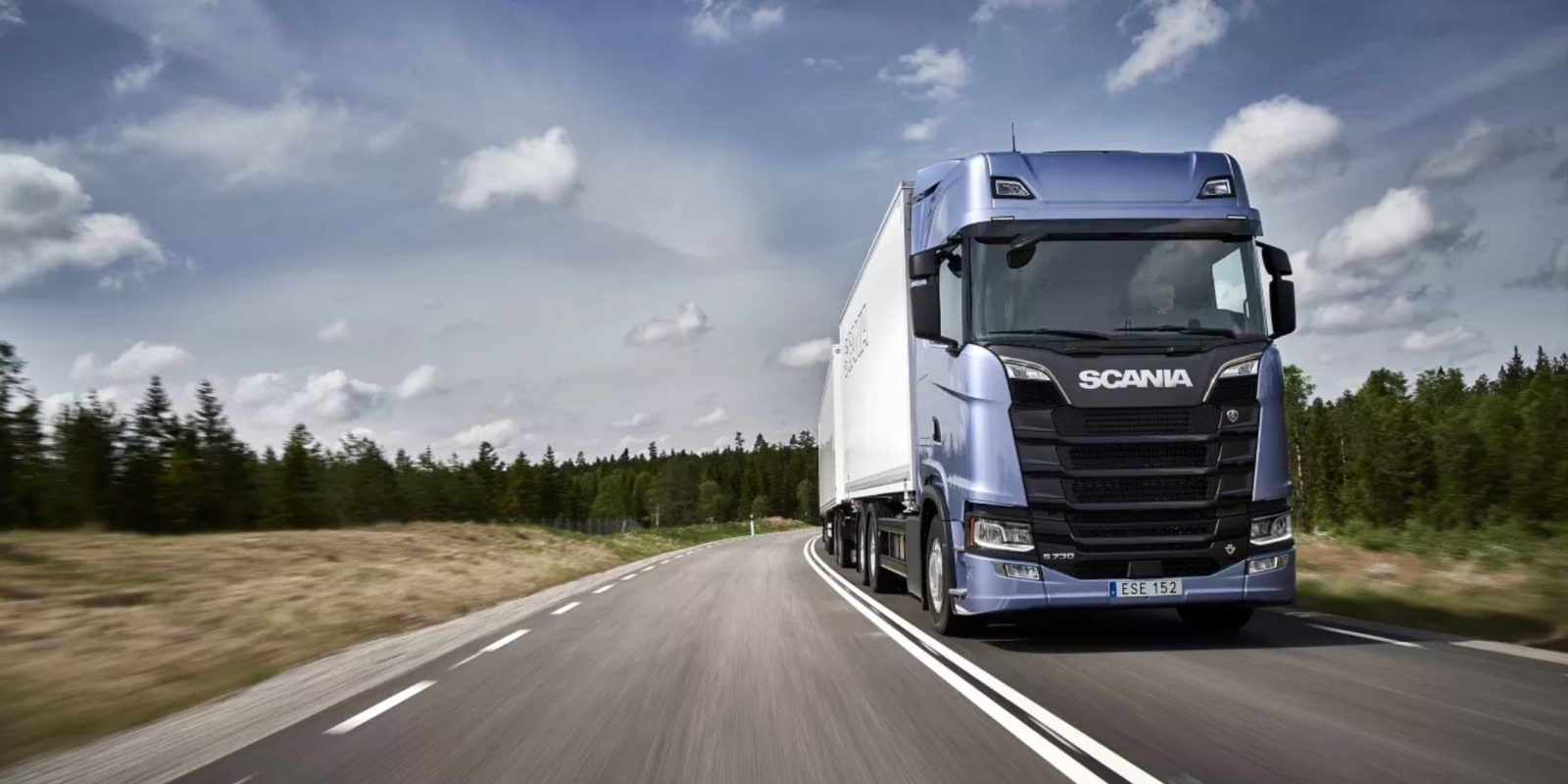 The two former Tesla executives that broke out on their own to build a battery gigafactory in Europe have just secured backing from Volkswagen through their Scania division.

The two companies will develop and commercialize battery cell technology for heavy commercial vehicles at their facilities.

Scania confirmed today that it is investing EUR 10 million ($12.5 million USD) in the partnership.

Henrik Henriksson, Scania’s President and CEO, commented on the announcement:

“We aim to make it easy for customers to select sustainable transport solutions. Electrification will play a key part in the shift to a fossil free transport system. However, the current battery cell technology must be developed to fulfil the business requirements of heavy bus and truck customers. With Northvolt as a partner, we believe that we can make major strides forward.”

Last year, VW announced that it plans to invest $1.7 billion to bring electric trucks and buses to market, including through Scania.

Now, the two companies say that they will “establish an expert team and work together at Northvolt’s research facility, Northvolt Labs, in Västerås, Sweden, to develop and commercialize production of battery cells optimized to power commercial vehicles.”

They have already entered into an off-take purchase agreement for battery cells.

As we previously reported, Northvolt plans to build a demonstration-line with ABB to be ready by 2019. The factory is expected to start production in 2020, at which point they target a capacity of 8 GWh per year and they aim for 32 GWh of capacity once the entire factory will be completed in 2023.

It would make it the biggest li-ion battery factory in Europe and comparable in size to the first phase of Tesla’s Gigafactory 1 in Nevada, a project that Peter Carlsson, Founder and CEO of Northvolt, and Paolo Cerruti, COO of Nortvolt, both worked on.