BMW turns its HQ into giant batteries as it delivers its 100,000th EV this year 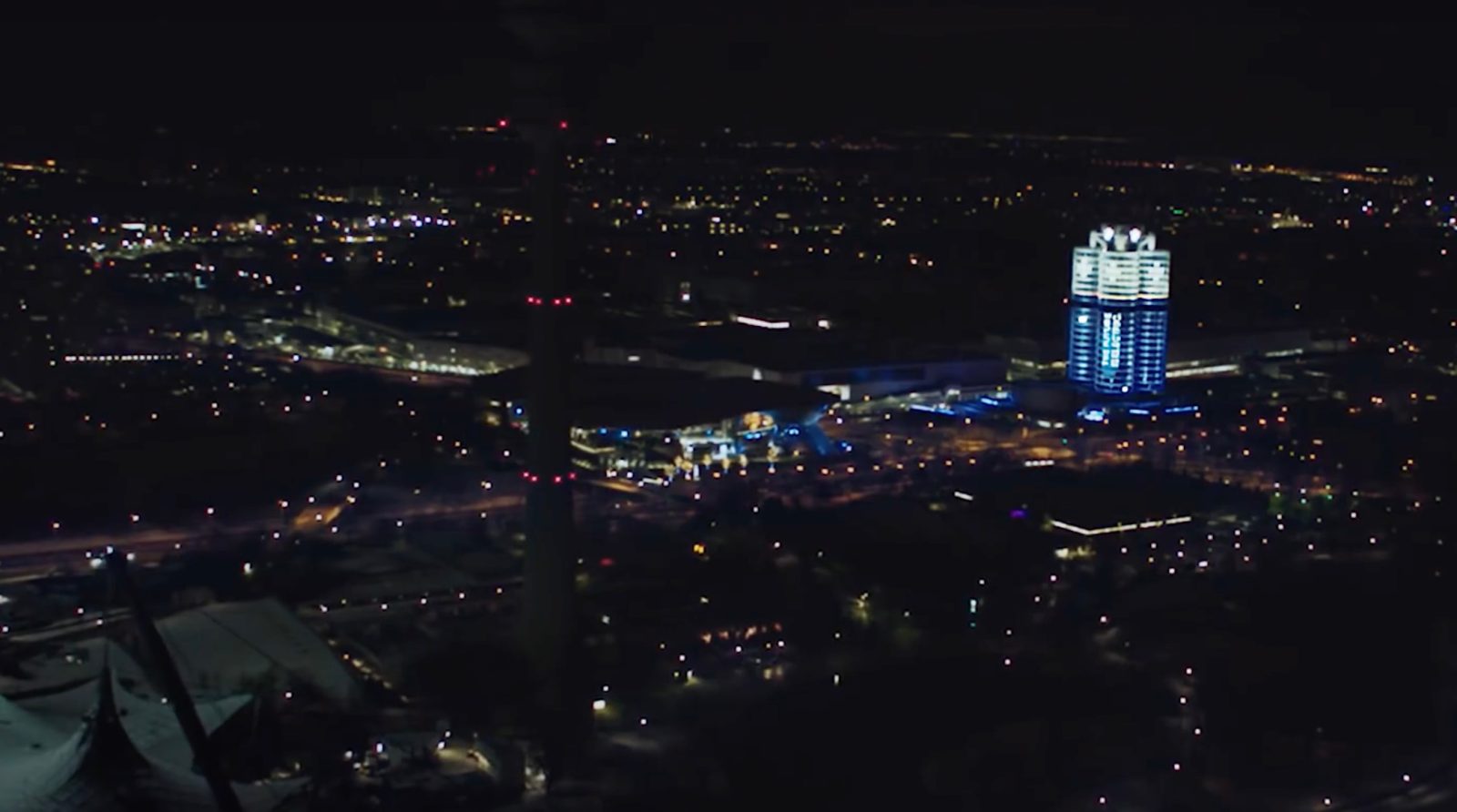 BMW gets on-board with an “electric future” today as it delivers its 100,000th electric vehicle in 2017.

For the occasion, it lit up its headquarters in Munich to make the building look like giant batteries.

The marketing stunt has some significance since the building is known as the “Four-Cylinder” due to its shape.

Of course, it’s also a reference to a four-cylinder motor.

But now, the company is turning it into batteries as it increasingly embraces electric propulsion and slowly leaves behind internal combustion engines.

“We deliver on our promises. This 99-metre-high signal is lighting the way into the era of electro-mobility.”

Here’s a video of the building:

The promise that Krüger is referring to is to deliver 100,000 electric vehicles in 2017. The 100,000th car was a BMW i3 delivered to an 80-year-old driver from the North Rhine-Westphalia region of Germany.

Now to be clear, BMW is not only counting all-electric vehicles (BEVs), but also HEVs and PHEVs.

Fully electric vehicles represent only a minority of those 100,000 “electrified cars” since the German automaker disclosed having sold 28,040 units of the BMW i3 as of the end of last month.

Nonetheless, Krüger sees it as “an important milestone”:

“Selling 100,000 electrified cars in one year is an important milestone, but this is just the beginning for us. Since the introduction of the BMW i3 2013, we’ve delivered over 200,000 electrified cars to our customers and by 2025, we will offer 25 electrified models to our customers. Our early focus on electro-mobility has made this success possible – and electro-mobility will continue to be my measure for our future success.”

Those new electric vehicles are expected to start hitting the market in 2019 with the electric Mini.