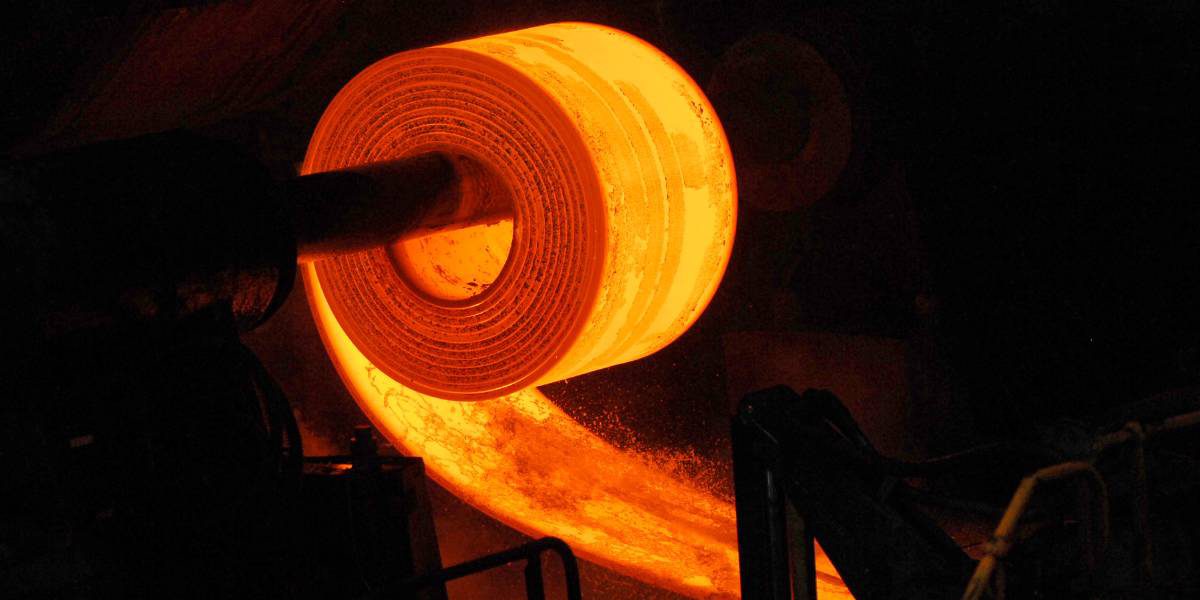 A giant multibillion-dollar factory project has been seeking approval and funding in Michigan for months now under secrecy with the codename “Project Tim.” Information trickled down in filings over the last year, but they were always able to hide the company or companies behind the project.

Now New Steel International Inc. has confirmed to be behind the project and they are insinuating that other companies, including Tesla, are also behind the effort.

Previously the project was reported as being worth between $4 billion and $7 billion and documents claimed it was linked to renewable energy.

But now it is revealed to be a steel-making project as New Steel International Inc. came out as part of it through an application for a $7 billion federal loan from the U.S. Department of Energy’s Advanced Technology Vehicles Manufacturing Loan Program.

CEO John Schultes told Crain’s that other companies are involved:

“It’s a little too early to really go public with things. There are a lot of companies trying to make this happen.”

The publication claims that Schultes taunted “investor interest” in the project from GM, Tesla, and DTE Energy Co.

When asked about the claim, Schultes responded:

“Whoever is telling you all of this is certainly well informed, but I’m not going to confirm or deny it,”

We reached out to Tesla for a comment on the report, but we have yet to get an answer.

Local officials confirmed that they are close to securing the deal for the land in Durand, Michigan.

Tesla had previously been linked to the project, apparently only because it was said to have to do with renewable energy and it was when Tesla started talking about new Gigafactory projects in the US.

This report is a new angle on Tesla’s potential involvement in the project, but I would take it with a grain of salt.

Tesla does use a lot of steel and it certainly plans to use a lot more of it with its planned production increase for Model 3, which uses more steel than Tesla’s previous vehicles, and upcoming new vehicle programs.

While it would make sense for them to secure supply with a manufacturer, it could also just be a company trying to increase their profile for a new project.