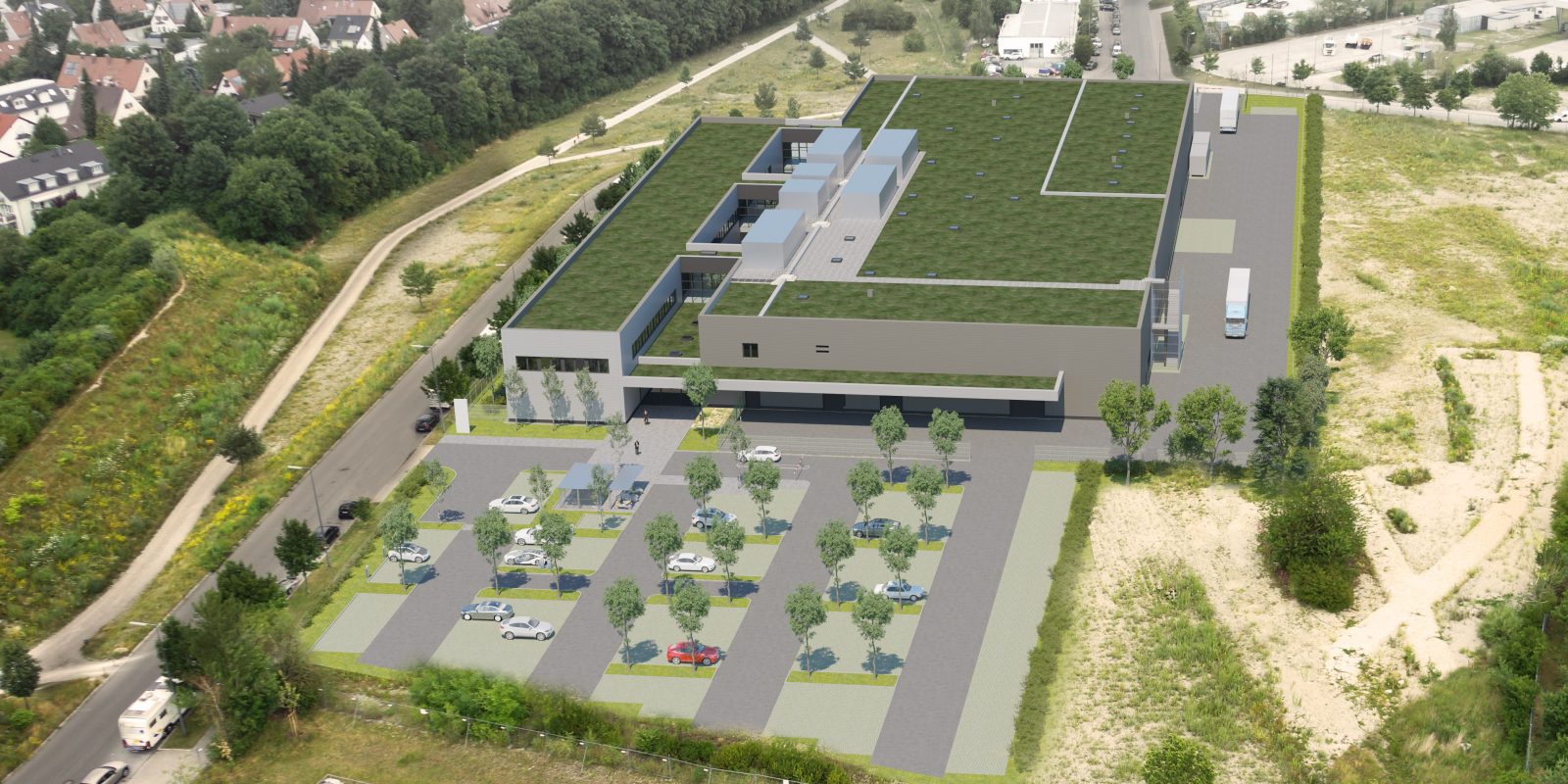 They will have 200 employees at the new facility working toward the goal to “advance battery cell technology and introduce it into production processes.”

Klaus Fröhlich, member of the BMW AG Board of Management, responsible for Research and Development, commented on the new effort:

“We will be concentrating all our in-house expertise along the battery-cell value chain at our new high-tech competence centre. International experts working in the new development labs and facilities will conduct important research to refine cell chemistry and cell design. We will focus on further improvements in battery performance, lifespan, safety, charging and also costs. We will set the benchmark for the industry.”

In terms of actual work, BMW says that they will analyze cell design and cell technology, create prototypes of future battery cells, focusing on the chemical composition of the cells, use of different materials, how the cell behaves in critical or extremely cold conditions, charging and rapid-charging behaviour and evaluating cell sizes and forms.

They released images of their current battery cell lab:

They expect the new facility to be completed in 2019 and play a central role in enabling BMW’s fifth generation electric drivetrain, which they plan to release in 2021.

Earlier this year, BMW seriously updated its EV plans with 12 all-electric cars by 2025. The first one is expected to be the long-overdue all-electric Mini, which BMW says is coming in 2019.

The ones on the next generation enabled by new battery cells will have significantly better performance, says BMW. They are aiming for a range of 700 km (430 miles) on a single charge. The company also says that it is developing its next-generation electric motors without rare earth metals.

Here are a few renders of the new facility:

While BMW has previously heavily invested in battery pack technology, this seems to be their most important effort at the battery cell level to date.

With every automaker on the planet announcing new electric vehicles every year, the demand for battery cell is exploding and it is anticipated to soon become a bottleneck in the production of electric vehicles if not properly managed.

Most automakers are relying on battery cell manufacturers either as customers/suppliers or through partnerships, like Tesla with Panasonic.

These relationships and the whole battery supply chain should become increasingly important as demand for battery cells increase with the demand for electric vehicles.