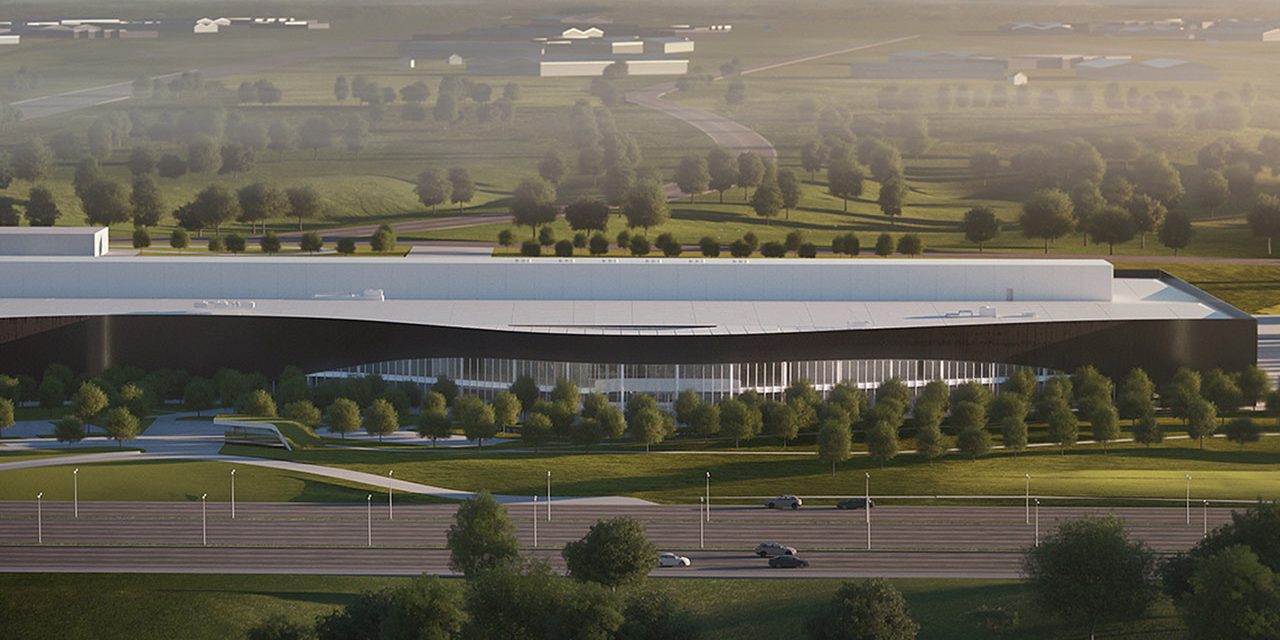 Last month, Volvo’s Polestar was revamped as a performance electric car brand and it had a big launch – unveiling its first vehicle and announcing several more electric vehicles to come.

Now they announced that they started construction at their new factory in China where they will produce those cars.

They broke ground at the facility called “Polestar Production Centre’ (pictured above) this week in Chengdu, China.

Apparently, they plan to move quickly and complete the factory by “mid-2018”, which Polestar acknowledges is an “aggressive” timeline.

But the first vehicle to be produced there, the Polestar 1, will be a low-volume car at 500 units per week, which should facilitate the process to make the plant production-ready.

More images of the upcoming factory:

That launch in October that Ingenlath mentioned focused on the Polestar 1, which had a well-received design, but we learned that the vehicle was a plug-in hybrid.

When Volvo announced the relaunched of the Polestar brand as an “electric car brand”, EV enthusiasts hoped that it will be to launch all-electric vehicles.

It looks like Polestar knew that since they also made mention of upcoming new all-electric vehicles in the same announcement, which is something rare when unveiling a new vehicle. You don’t want to take away the spotlight from your new car.

They confirmed that “all future cars from Polestar will feature a fully electric drivetrain” starting with the Polestar 2, which they say will compete with Tesla’s Model 3, and then the Polestar 3, an upcoming all-electric SUV.

While I thought that the Polestar 1 (that’s the sexy car above) launch was weird since they virtually made it outdated by announcing that all future Polestar cars will be all-electric, I’m fairly excited for what’s next for the brand.

Geely has long been trying to expand globally and especially in North America. Their acquisition of Volvo was part of that, but now they want to accelerate that through electrification and Polestar seems to be at the center of it.

Between Volvo, Polestar, Lynk & Co, and now even a flying car startup, I think Geely is a company to watch in this space.