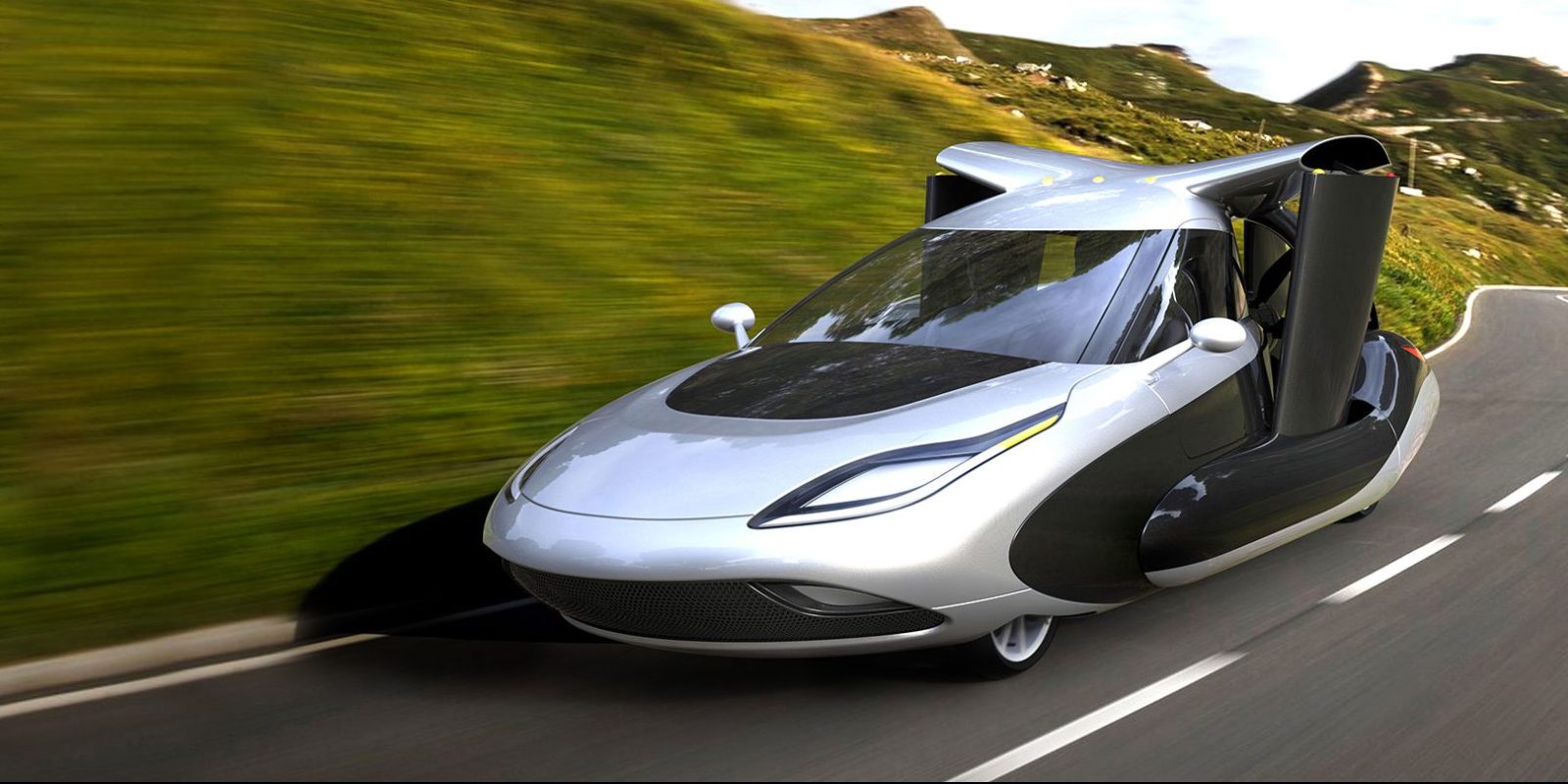 The term “flying car” is often misused to describe passenger drones, which are simply aircraft at their core, but the term is appropriate for Terrafugia, which makes vehicles that can both drive on roads and fly in the sky.

Now Geely, the Chinese automotive company behind Volvo, announced that it acquired the company in order to bring their technology to market.

Terrafugia was founded by 5 MIT graduates and they have been working on their flying car technology for a decade during which time they’ve built several prototypes.

They first started with internal-combustion engine vehicles, but they also unveiled an electric version last year: the TF-X.

“Terrafugia’s vision for the future is the TF-X™: a mass-market flying car with the potential to revolutionize the way we all get around. An all-electric vehicle with vertical takeoff and landing (VTOL) capabilities and computer-controlled flight, the TF-X™ is the flying car of the future”

The plug-in hybrid vehicle has a range of 500 miles (800 km) according to the company.

Geely wants to leverage its own knowledge and technology through its other subsidiaries, which are also going electric, like Volvo and Lynk & Co, in order to bring Terrafugia’s flying cars to market.

“The team at Terrafugia have been at the forefront of believing in and realizing the vision for a flying car and creating the ultimate mobility solution. This is a tremendously exciting sector and we believe that Terrafugia is ideally positioned to change mobility as we currently understand it and herald the development of a new industry in doing so. Our investment in the company reflects our shared belief in their vision and we are committed to extending our full support to Terrafugia, leveraging the synergies provided by our international operations and track record of innovation, to make the flying car a reality.”

They didn’t disclose the terms of the acquisition, but they say that in anticipation from Geely’s support, they are already tripling their engineering staff and plan to bring their first vehicle to market in 2019 – followed by their first VTOL aircraft, like the TF-X, in 2023.

Obviously, there are a lot of problems with flying cars or any of those new types of “passenger drone” personal aircraft being unveiled lately.

It’s a nightmare from purely a regulatory standpoint. What kind of course or license do you need to have to operate those vehicles? Where can you operate and land them? And then even if you have the right to operate them, is it safe to significantly increase the number of flying objects over our heads?

Nonetheless, those technologies have just so much potential to reduce traffic and traveling time that it’s still worth exploring and it’s certainly interesting to see a large and serious company like Geely getting behind a startup like that.

After this announcement and Daimler investing $30 million in an all-electric vertical take-off and landing aircraft earlier this year, I’m starting to think that we are going to start to see things move faster in this space soon.

Are we finally going to see the long-promised flying car future? Let us know what you think in the comment section below.