Electric vehicles face a challenge for urban adoption due to the difficulty of charging when you often have to park on city streets.

London is trying to address the problem by expanding a program to install EV charging stations inside street lamp posts.

Nordic countries had an advantage here since they already had the street infrastructure to plug into a block heater during the winter.

They were able to leverage the same hardware to enable street charging for electric vehicles.

It’s not the case for places with less harsh conditions, but a few companies are now offering solutions to solve the issue. Tesla unveiled a new ‘urban’ Supercharger with a slower dedicated charge rate especially for city dwellers.

On the other hand, Kensington and Chelsea Council in London have contracted independent energy technology company OVO and Berlin-based technology company, ubitricity, to install charging stations using their lamp posts (pictured above and below). 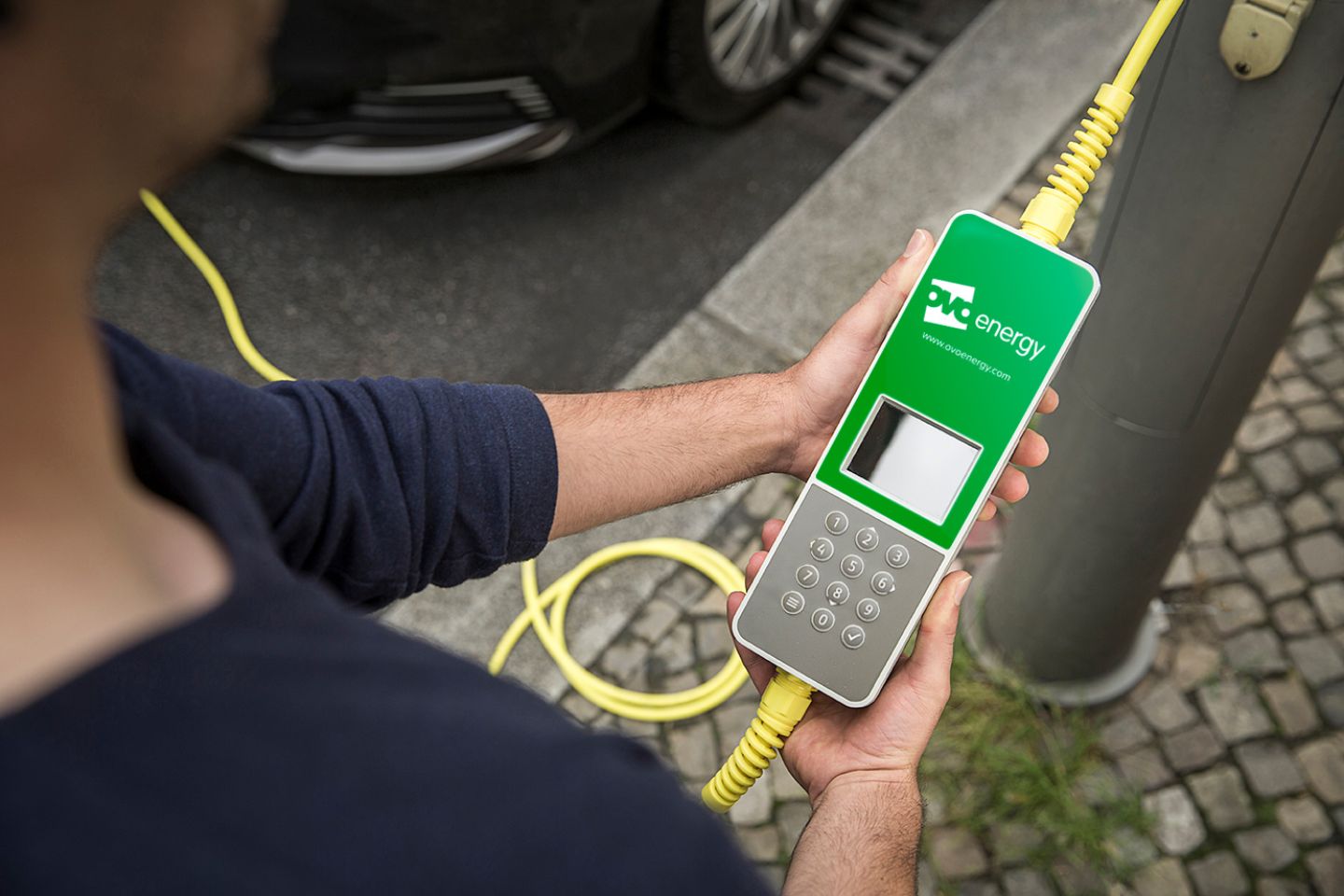 “There is growing demand for charging facilities and a growing number of electric vehicles in Kensington and Chelsea. Most residents do not have access to off-street parking to charge an electric vehicle. Retro-fitting street lamps with charging technology allows drivers to conveniently charge their vehicles closer to home, while helping to tackle air pollution in London. Lamp post charging is also more cost-effective and much less obtrusive as the charging points require no additional street furniture.”

They are using ubitricity’s ‘SimpleSockets’ charging system, which has a max power output of 4.6 kW.

OVO wrote about the program in a press release yesterday:

“SimpleSockets will be conveniently located next to pay and display parking bays and available for use twenty-four hours a day. With a low tariff of 15p per kwh of electricity, running an electric vehicle will be affordable as well as accessible.”

’15p per kWh’ is fairly in line with electricity rates in the region, but to be fair, you need to buy a £7.99 per month subscription to get that price and a £199 cable from Ubitricity’.

You can also choose to go without a subscription, but the cable will cost you £100 more and the electricity will be 19p per kWh. Not cheap, but we have definitely seen much worse in the UK.

They are starting the installation of the new charge points this month and aim to be done with the 50 lamp posts by the end of January.