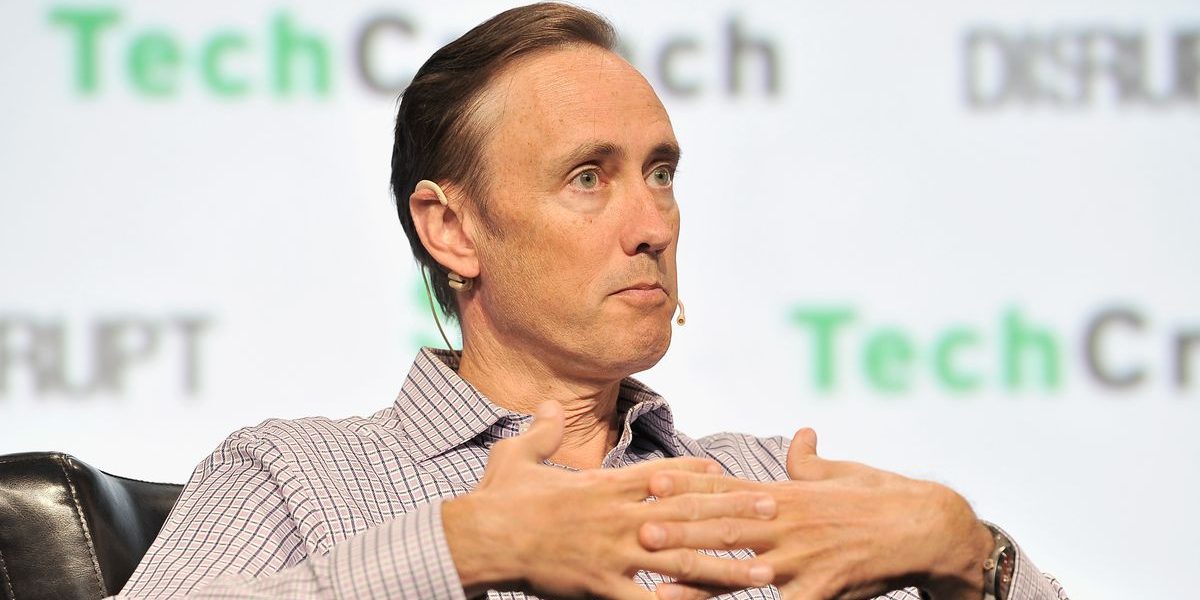 Steve Jurvetson, a partner of Venture Capital firm Draper Fisher Jurvetson, is one of Tesla CEO Elon Musk’s biggest backers, not only being early investor in Tesla but also SpaceX. He’s also owner of the 1st Model S off the line and reportedly helped Tesla find money when its fortunes weren’t so bright back in 2008.

However, today it was revealed that he’s left DFJ in the wake of allegations of sexual harassment. The VC company today released the following statement:

As of today and by mutual agreement, Steve Jurvetson will be leaving DFJ. DFJ’s culture has been, and will continue to be, built on the values of respect and integrity in all of our interactions. We are focused on the success of our portfolio companies, as well as the long-term vision for the firm and will continue to operate with the highest professional standards.

A Tesla spokesperson also told us, “Steve Jurvetson is on a leave of absence from the SpaceX and Tesla boards pending resolution of these allegations.” A SpaceX spokesperson also communicated the message to Axios.

It all started 3 weeks ago with a statement on Facebook by Keri Kukral accusing an anonymous founding partner of DFJ of predatory behavior.

In the past week, a single Facebook post also accused DFJ of having a culture that is predatory to women.

I don’t need an investigation to state with certainty that this is patently wrong.

I am too grizzled and old to write bullshit about a company to please my boss.  I’m writing this because I believe it to be true.   I value my own personal reputation and integrity above any firm, and simply put, I would not work for DFJ if I felt the culture was not one of high integrity and opportunity for all — including women.  Including me.

I am leaving DFJ to focus on personal matters, including taking legal action against those whose false statements have defamed me.

Jurvetson didn't step down because of any allegations currently in the public sphere. He did because of what's possibly coming (although, from what I hear, it's personal in nature… not specifically related to his role as a VC).