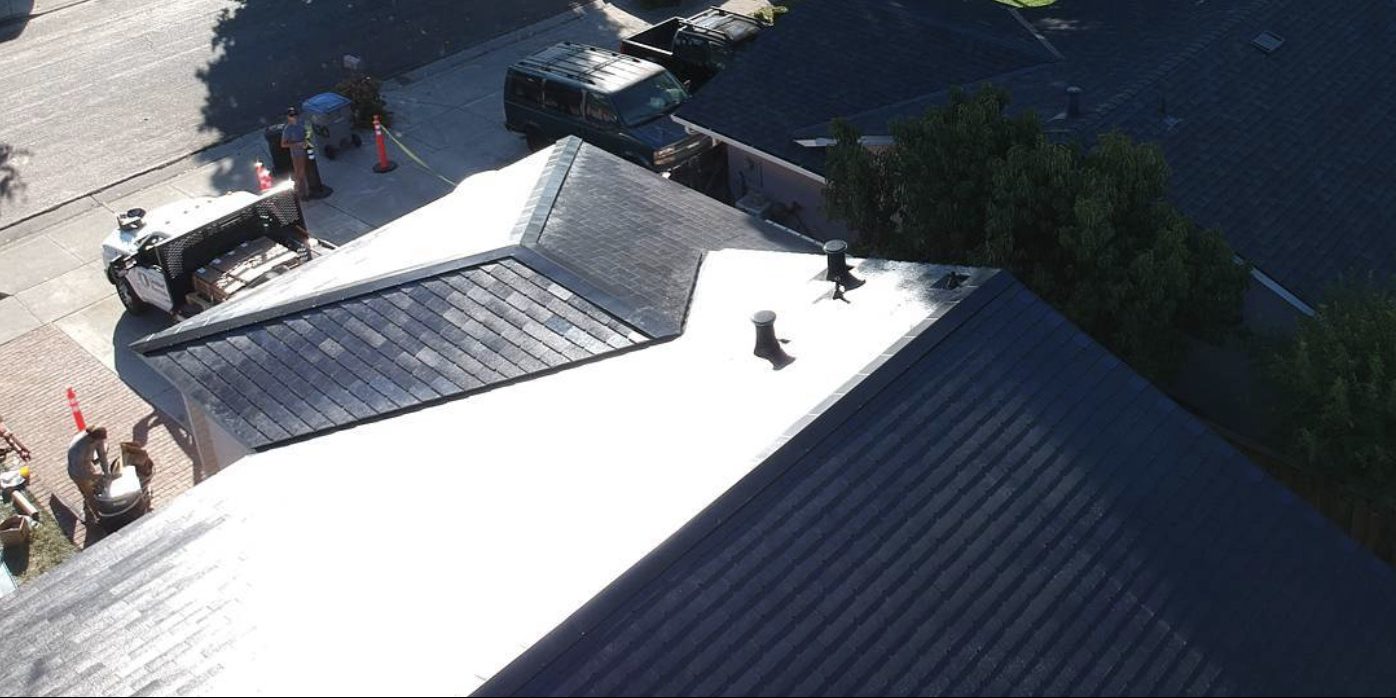 After Tesla started installing the first solar roof systems at the homes of employees and executives in August, we haven’t heard much about the deployment of Tesla’s new energy product.

“The first Solar Roof installations have been completed recently at the homes of our employees, who we chose to be our first customers to help perfect all aspects of Solar Roof customer experience. By pairing either Solar Roof or our existing retrofit solar panels with a Powerwall, our customers can enjoy sustainable energy independence.”

As it turns out, Tesla CEO Elon Musk and Tesla CTO JB Straubel were among the firsts to get the systems installed at their homes.

Nothing on the deployment of the new product has come out until now 2 months later.

An installation crew lead for Tesla in Pennsylvania posted a picture of his crew’s first Tesla solar roof installation (update: the picture has been removed by the user): 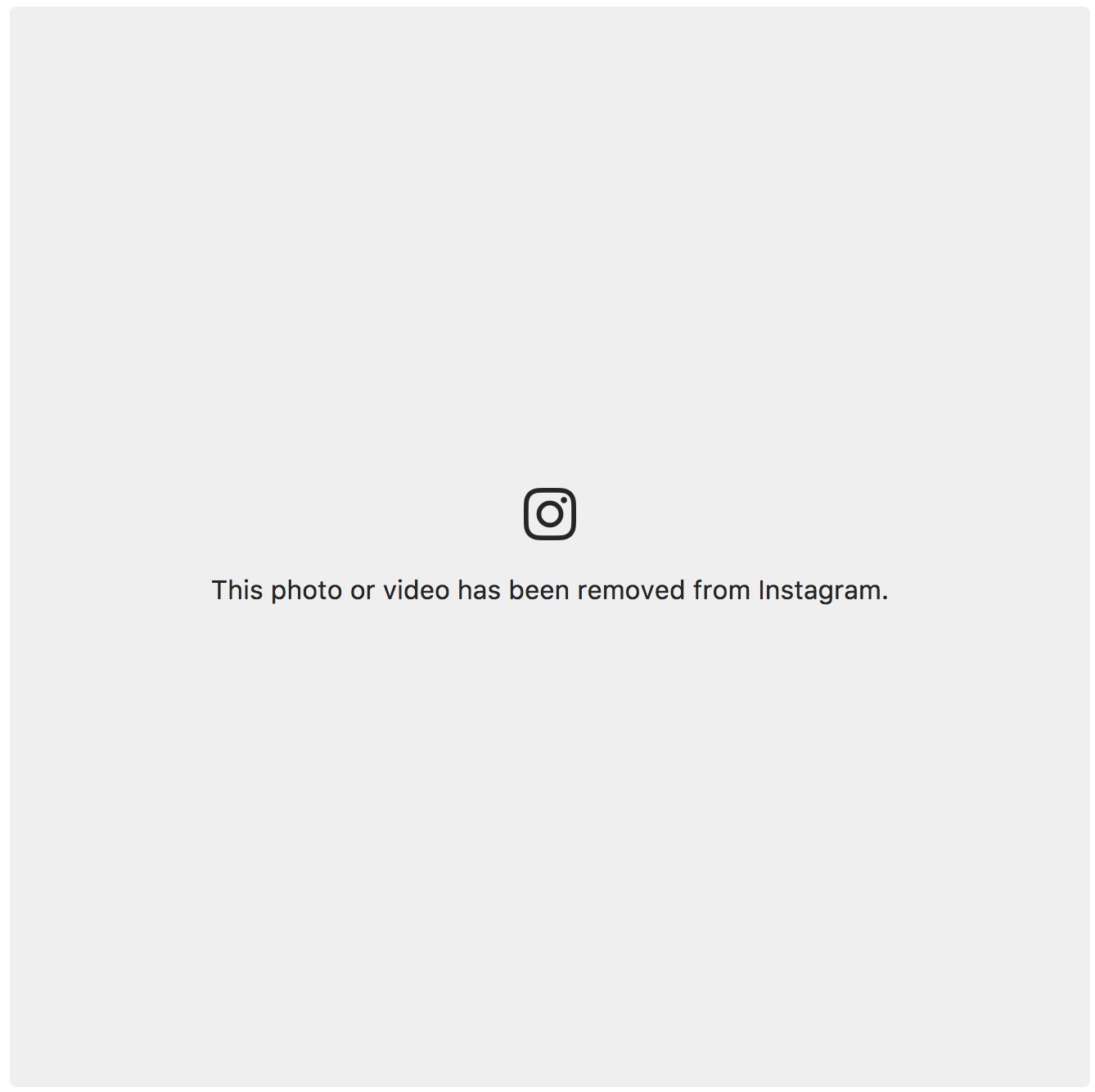 One of the closest looks at a Tesla solar roof tile installation so far. They look like the ‘textured tile’ option, which is one of the first two styles of tile that Tesla is offering – with two more coming next year.

As of this summer, Tesla said that they started production at their pilot facility in Fremont and aimed to move the production to Gigafactory 2 in Buffalo “soon after”.

They have since updated that timeline to “before the end of the year” and it doesn’t look like they have started production at the new plant yet.

We reached out to Tesla for a status update on the rollout of the solar roof and we will update if we get an answer.

Update: Tesla says that they are installing more systems, but the installations are still only for company employees – much like Model 3 deliveries. A ramp up is expected later this year.

Moving the production to Gigafactory 2 should enable a greater production volume and help Tesla work through its backlog of orders for the new product.

As we previously reported, Tesla started taking orders with a $1,000 deposit for the first versions of its solar roof tiles in May and the product was sold out “well into 2018” within the first few weeks.

The company says that the “typical homeowner can expect to pay $21.85 per square foot for a Solar Roof”. It comes with a lifetime-of-the-house warranty and 30-year power generation guaranteed. After the electricity production, Tesla estimates that its solar roof will be cheaper than regular tile roofs or virtually pay for itself through electricity savings.