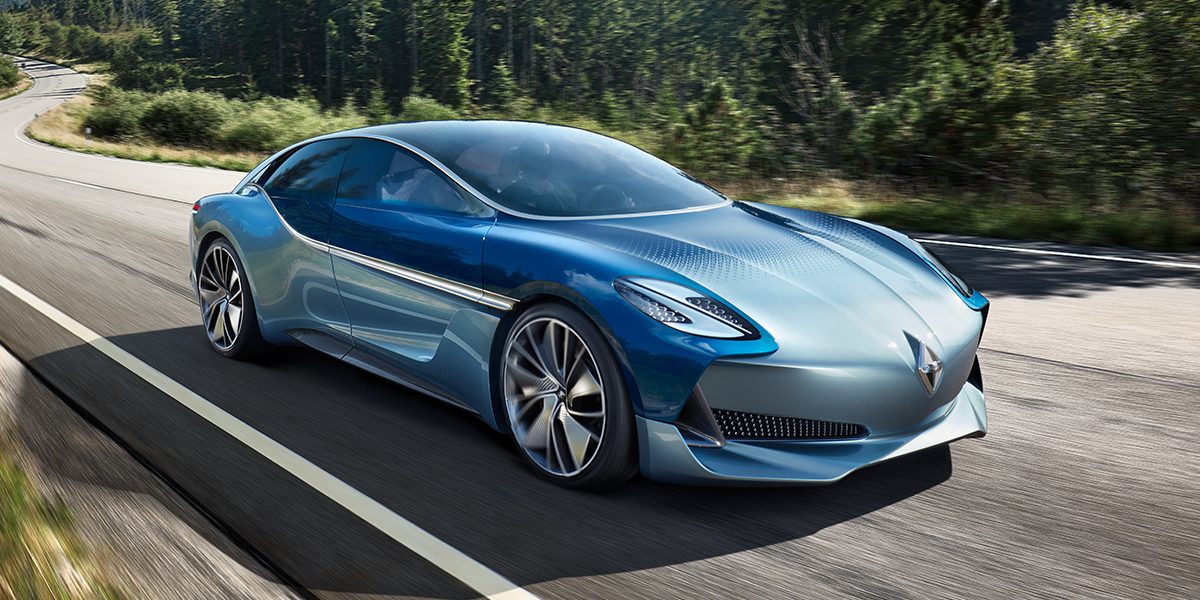 Tired of new electric car concepts yet? I hope not because we still have a few more for you guys. At the very least, this one is an eyeful.

At the Frankfurt Motor Show today, Borgward is bringing back its 1950s flagship Isabella as a new insane-looking electric car concept.

After half a century, Carl Borgward’s grandson, Christian Borgward, with his partner Karlheinz L. Knöss, and assistance from Chinese investment, relaunched the car brand in 2015.

They aim to release several electric cars, starting with a PHEV version of their current BX7 SUV, but also fully electric vehicles.

The Isabella concept is presented as their vision for those future electric vehicles.

Anders Warming, Member of the Board of Management and Chief Design Officer of Borgward Group AG, said about the vehicle:

“The ISABELLA Concept is a modern interpretation of the legendary and beautiful Borgward ISABELLA,”

Here are a few images released by Borgward:

They didn’t reveal any spec of the all-electric drivetrain, but they say the design was built around it to be aerodynamic and efficient.

“Aerodynamic excellence and efficiency play a key role in this vehicle and define its flowing shapes. We are convinced that a vehicle body through and around which air flows in a perfect way must radiate accessibility, appeal, and a commanding presence. This is fully in line with the ‘Impression of Flow’-our Borgward design principle for the electric mobility of the future.”

As for the interior, it looks like a spaceship from another world:

It looks like nothing that would ever hit production, but Borgward has been hinting at new EV efforts for a while now and that could give us an idea of what they are thinking.

Here are a few videos about the concept: