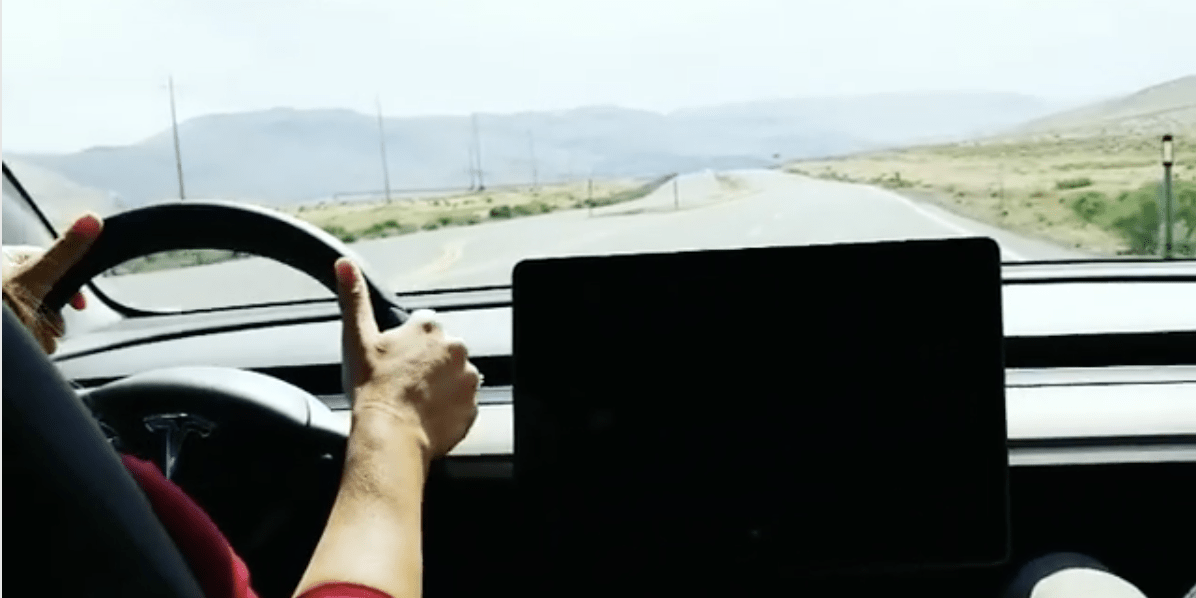 The deliveries were focused in California, but now we learn that more deliveries are starting to be confirmed to employees in other states as Tesla expands its production.

A Model 3 appeared to be going to Tesla locations around the country and was in Louisiana last week.

Now more units have been showing up at other Tesla locations for employees to test ahead of confirming their orders.

A white Model 3 with 19″ Sport wheels was at Tesla Gigafactory 1 in Nevada yesterday and employees had the chance to test drive it.

One of them posted a video to Instagram of a few of the test drives and acceleration tests. Laughter was the common denominator:

#model3 #tesla #zeroto60 so Ive also gotten this in the past when ppl say they thought they were going to die when i was behind the wheels but the point is…. you didn't and we will always share a good story (@thereallinabean) Btw I am fairly confident in my driving skills (admittedly maybe part of the stereotype)

They are likely a lot of Model 3 reservation holders among the 1,000 plus Tesla Gigafactory 1 employees.

And even though they are building the Model 3’s battery pack and drivetrain, that was likely the first opportunity for most of them to drive the car.

After the powertrains are completed, they are shipped to Fremont, California, where they are assembled. That’s why Tesla has been concentrating deliveries in the region – to keep a short feedback loop between customers and factory.

But sources have now confirmed to Electrek that Tesla employees with Model 3 reservations on the other side of the country, in midwestern and eastern states, are now being confirmed “late September” delivery dates.

It could mean that Tesla is on track as it works through “production hell” and gets ready to expand the delivery radius within the next few weeks. The company has guided 1,500 Model 3 deliveries during the third quarter, which ends in September.

The more significant volume is expected in October when Tesla starts customer deliveries, according to their production schedule.

If they start deliveries for employees on the east coast in September, they should be close to starting deliveries to customers on the west coast.

There’s another requirement that determines delivery after that, which is whether or not the reservation holder is a Tesla owner. Tesla describes the delivery criteria:

“Model 3 deliveries are beginning in the US based on whether you are an employee, if you own a Tesla and when you placed your reservation.”

You can always use Tesla’s rough delivery date estimator to get an idea of when you could get yours.