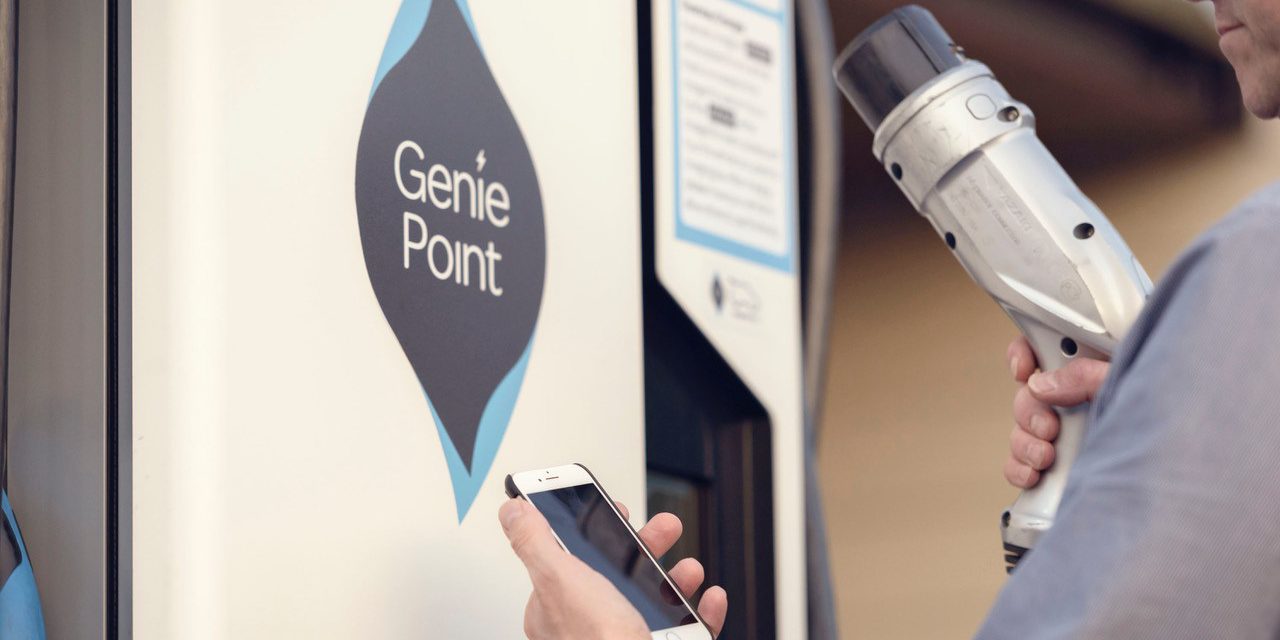 The UK government recently introduced in the Queen’s Speech a series of new measures to encourage electric car adoption, including mandatory installations of electric car chargers at motorway services and gas stations.

It seems to already had an impact as a large network of 413 gas stations announced today that it is deploying electric car fast-charging stations at all locations.

Motor Fuel Group (MFG) who is the second largest independent forecourt operator in the UK, with 413 stations under the BP, Shell, Texaco, JET and Murco fuel brands, confirmed the move today.

They are partnering with ChargePoint Services, not to be confused with the US’ ChargePoint, to deploy the charging stations on their existing GeniePoint Network.

“We are delighted to be extending our fuel offer to customers. The growth of the electric and hybrid vehicle market is an important part of the fuel mix going forward. MFG is determined to be at the forefront of this technology, satisfying this growing demand.”

What is most interesting is that they confirmed that the charge points will be DC fast-chargers with a capacity of 50 kW or more.

Nissan recently said that electric car charging stations will outnumber gas stations by 2020 in the UK, but as we pointed out:

While the comparison between gas station infrastructure and EV charging infrastructure is not a good one to start with because there’s no gas equivalent to home charging, the rate of charging is always the first thing that EV naysayers bring up.

That’s why it’s good to see MFG focusing on fast-charging stations with this important new network. It makes it look more like an actual useful deployment of charging stations instead of just a green washing statement.

And for context, the deployment is significant on the number of stations alone. While the UK has now over 5,000 charging locations, only 820 have chargers with a capacity of 50 kW or more. Therefore, MFG’s 413 gas stations will alone increase that number by 50%.