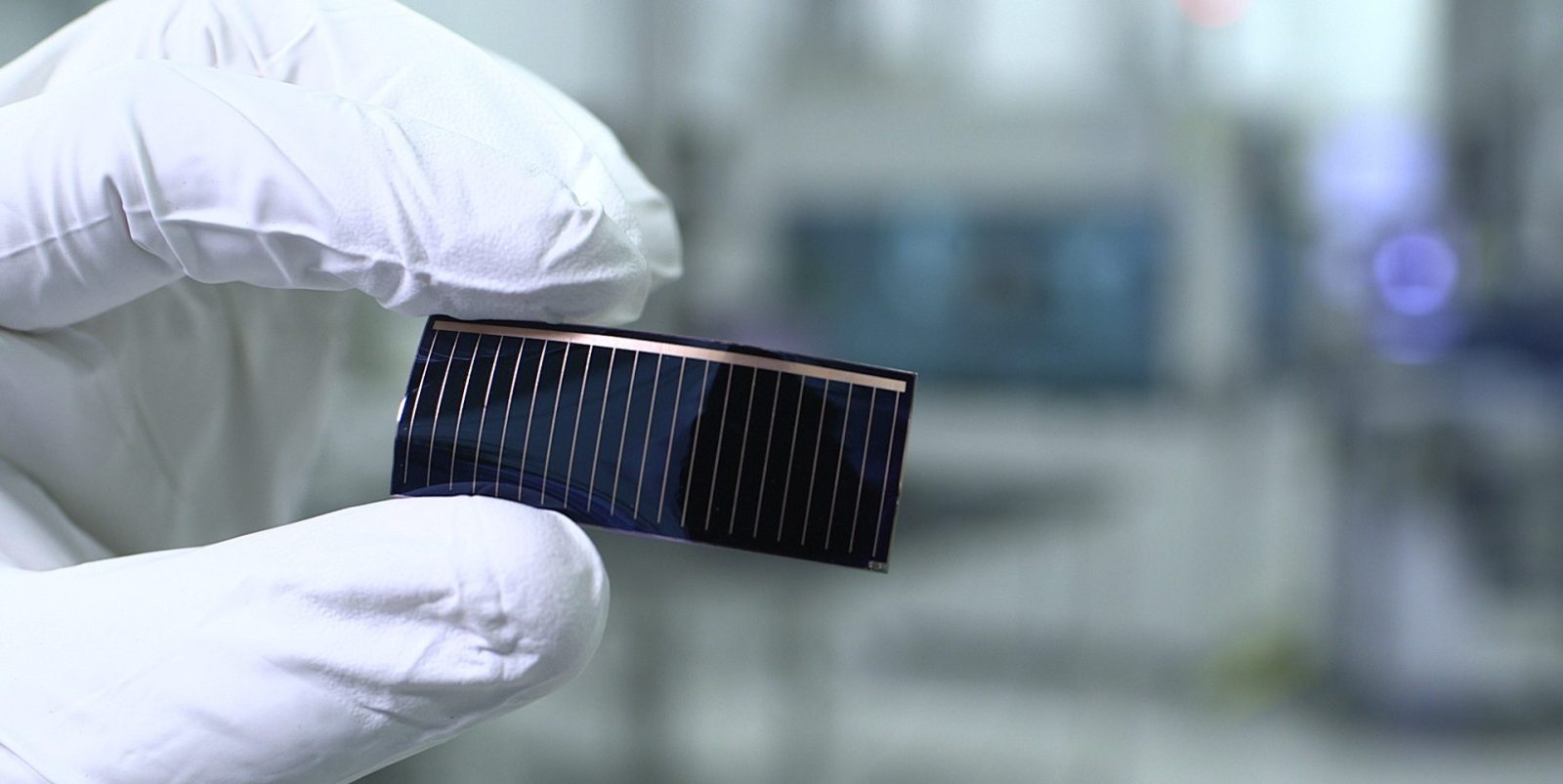 There are a lot of electric cars on the road being powered by solar energy today, but the energy is coming from rooftop residential solar or utility-scale installations.

Some automakers want to have the solar cells directly on the vehicles.

Today, Audi announced its own effort to do just that with new prototypes coming by the end of the year.

The German automaker announced a partnership with Alta Devices, a subsidiary of the Chinese solar-cell specialist Hanergy, to integrate their solar cells in the panoramic roofs of Audi’s upcoming electric vehicles.

“As the first step, Audi and Hanergy want to integrate Alta Devices’ thin-film solar cells into a panoramic glass roof. In the future, almost the entire roof surface is to be covered with solar cells. The electricity they generate will flow into the car’s electrical system and can supply for example the air-conditioning system or the seat heaters – a gain in efficiency that has a direct positive impact on the range of an electric vehicle.”

While it aims to increase the range of electric vehicles, it would not actually power the battery pack of the powertrain, but only the air-conditioning system.

That’s the same thing Toyota did with its Prius solar roof years ago.

Recently, with the Prius Prime, Toyota introduced a new version of the solar roof to actually power the hybrid’s battery pack.

Audi plans to eventually do the same. Audi Board of Management Member for Procurement Dr. Bernd Martens commented:

“That would be a milestone along the way to achieving sustainable, emission-free mobility,”

The problem is that it rarely generates enough power to be worth it. For example, we estimated that the solar cells on the Prius Prime’s roof could generate enough power to add about ~2 miles of range during the day. And of course, that’s highly dependent on where you are in the world and where you park your car.

Tesla was considering a solar roof option for the Model 3, but CEO Elon Musk recently killed the idea citing that the gain in range wouldn’t really be worth it.

Nonetheless, solar car competitions have pushed the technology further and now surprisingly, a startup born out of the solar car challenge is even developing a street-legal solar car with the technology. Though it’s still only vaporware for the moment.

Another startup out of Germany is also making solar cells an important part of their vehicle.

Further improvements in solar cell efficiency could eventually make the concept more viable. As for Audi, they claim to be using cells with an efficiency of more than 25 percent, which is significantly higher than what is being installed on rooftops today.

But those rooftops can be more easily optimized to capture energy from the sunlight than moving vehicles often parked in the shade or even inside.