A recent update to the Tesla Model S’ interior went under the radar. When Tesla repackaged its Model S and Model X interior options last month, it also updated the Model S’ back seat and those first vehicles with the new feature should be delivered soon.

The seats in the very first Model S weren’t its most impressive feature. It was often described as sub par for a luxury sedan, especially buyers used to the comfort of a BMW or Mercedes-Benz.

But over the past few years, Tesla learned a lot about car seats. It brought a lot of production in-house and it showed in the latest premium front seats of the Model S and Model X.

As for the back seats, they haven’t improved as much. Though there have been some changes over the years, the design has mostly remained bench-like. 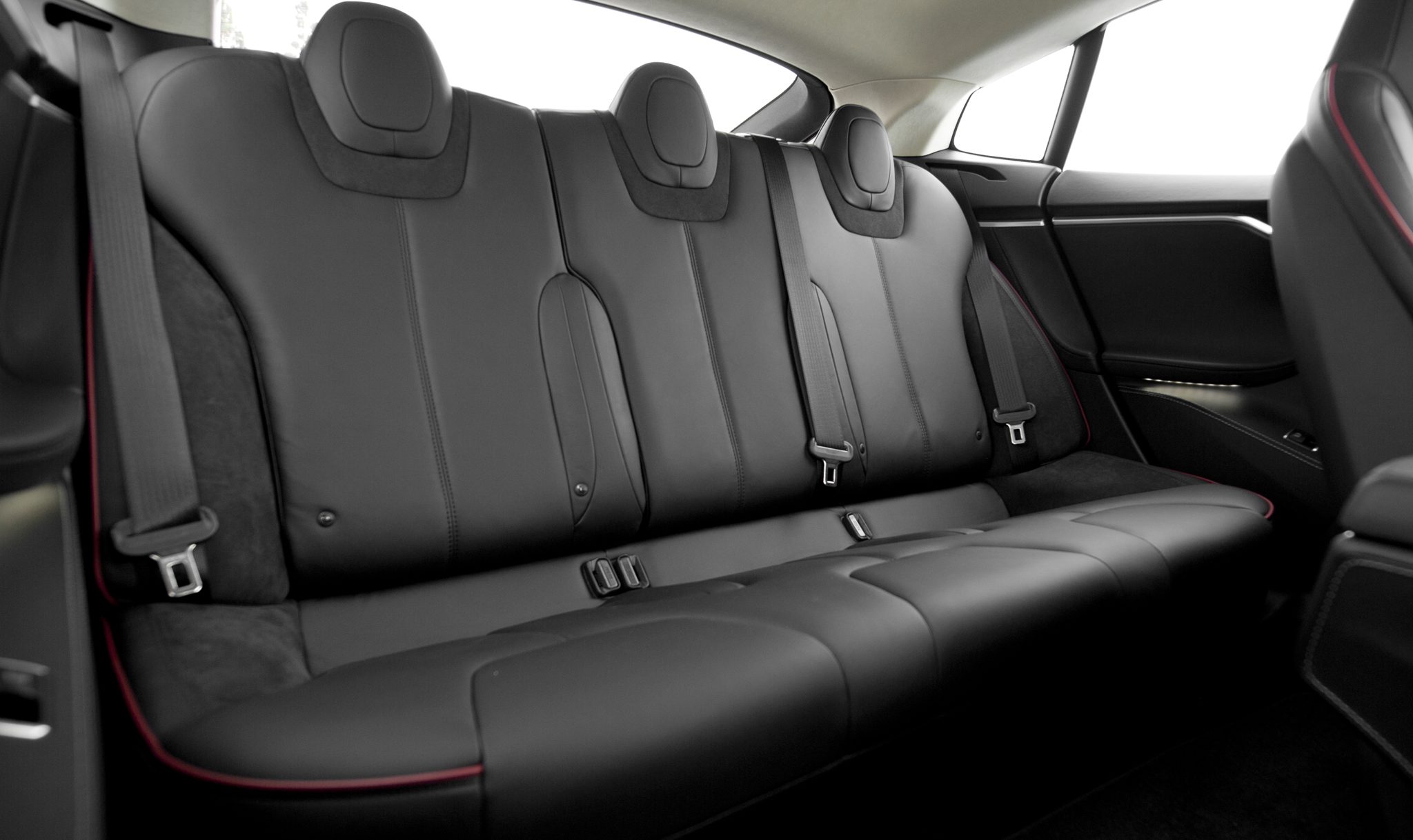 Tesla did try to make a more significant improvement to the Model S’ back seats in 2015 when it started offering an option for executive rear seats.

It brought the same design of the front premium seats to the back, but it removed the 5th seat and replaced it with a center console. 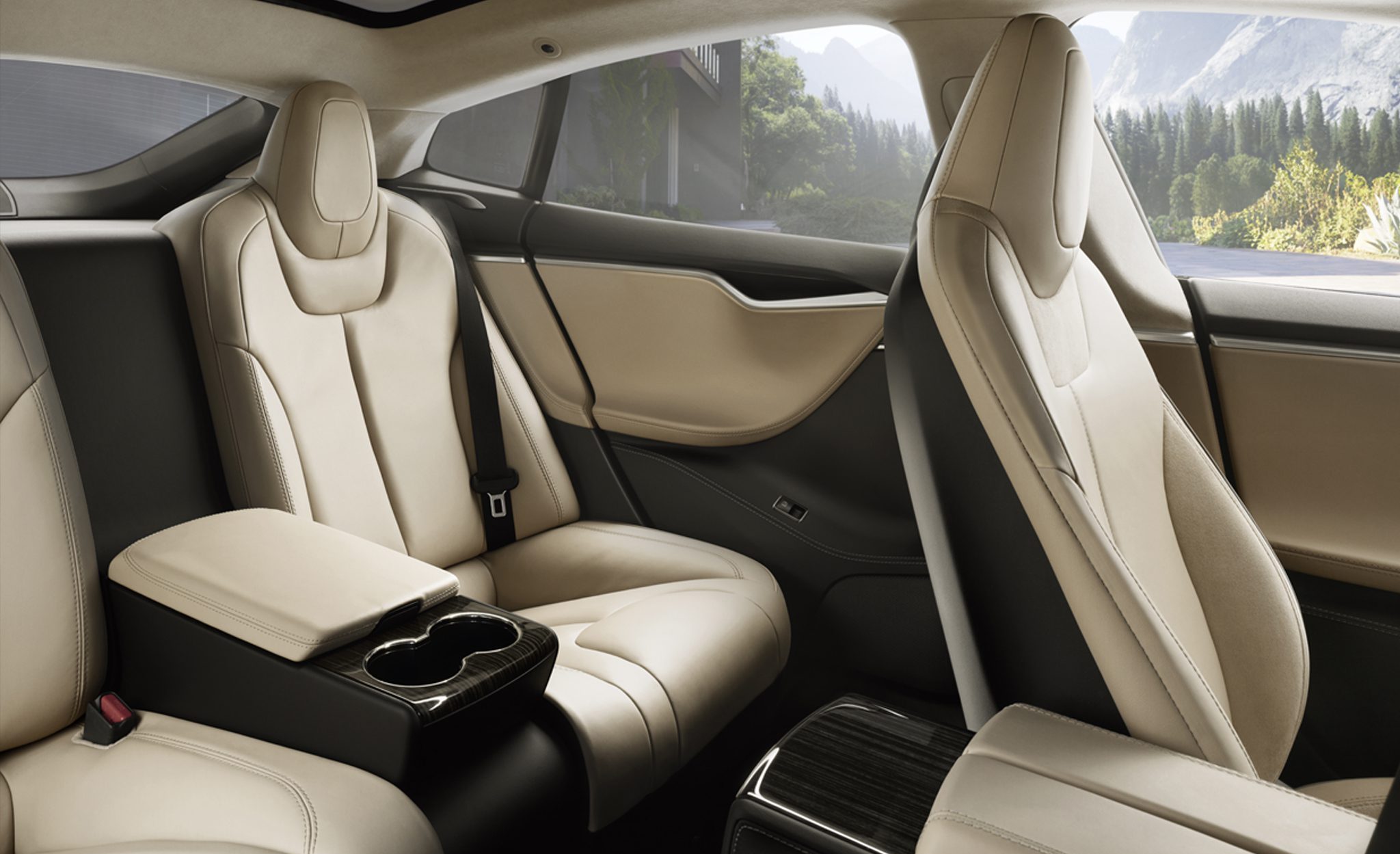 They quickly discontinued the feature – leaving the bench-like design as the only back seat option for the Model S.

But as of July 22, when Tesla updated several interior options, new Model S ordered come with a new redesigned back seat. We can see a glimpse of it on the picture from the configurator (hat tip to Krash): 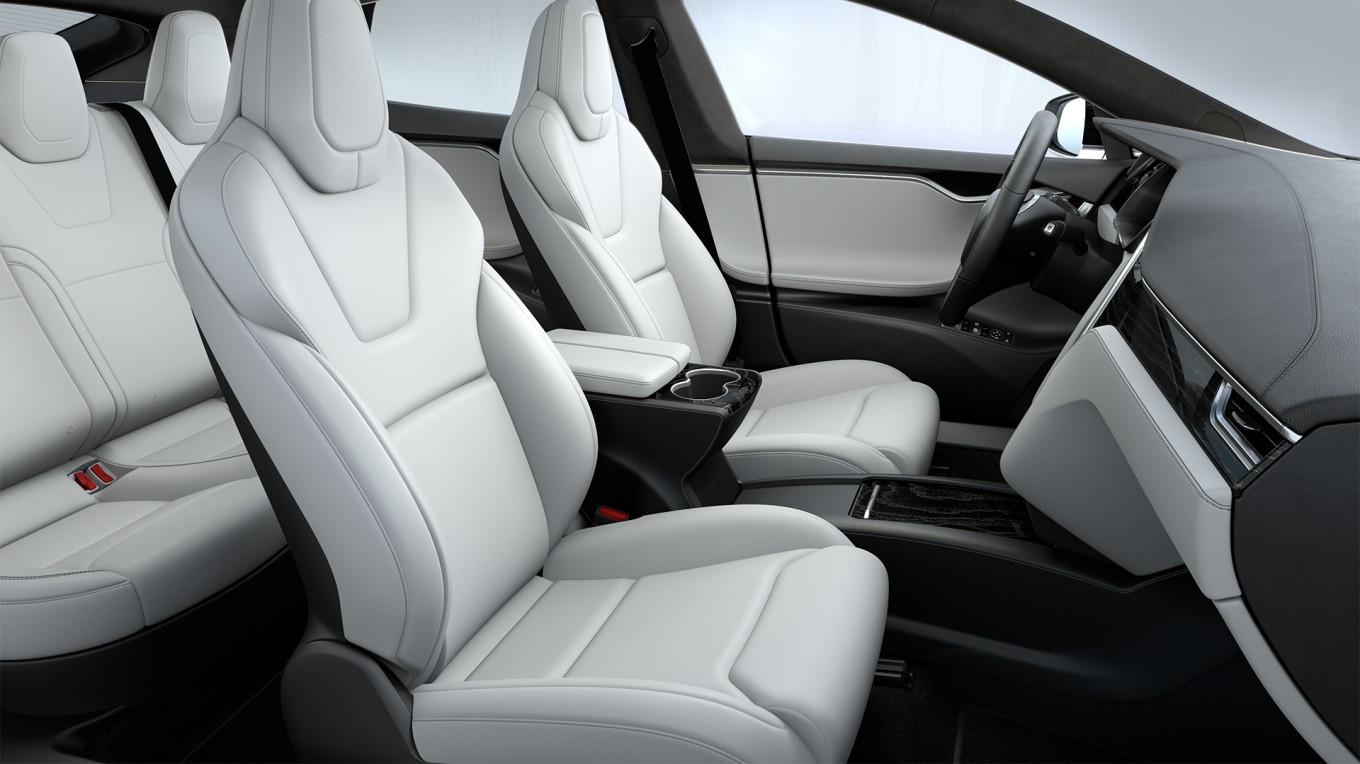 As you can see, the seats have now a more substantial separation between them – more like three separate seats than one large bench.

Here’s the previous image from the configurator for comparison: 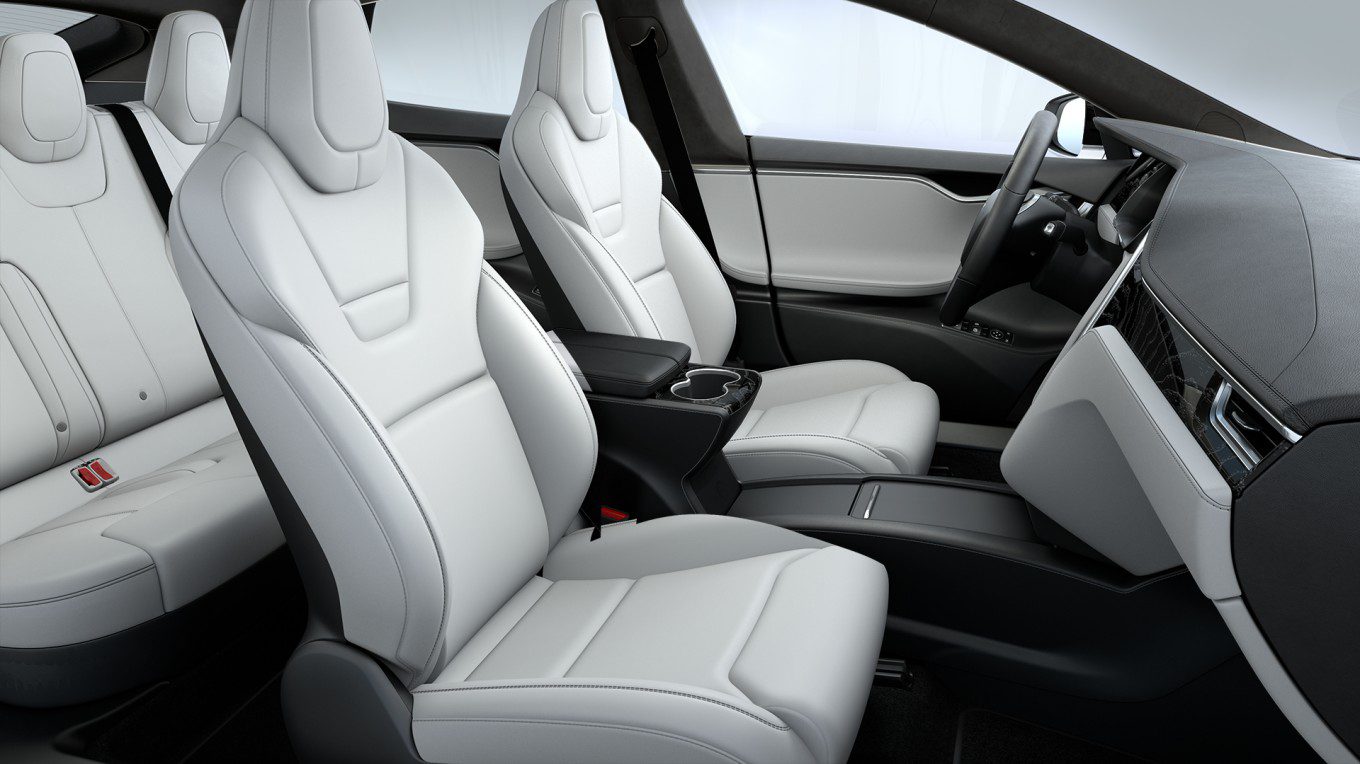 Considering it was updated on July 22nd for new orders, we would expect the new seats to start being delivered soon or maybe there are some out there already. Either way, we should be able to have a closer look soon enough.