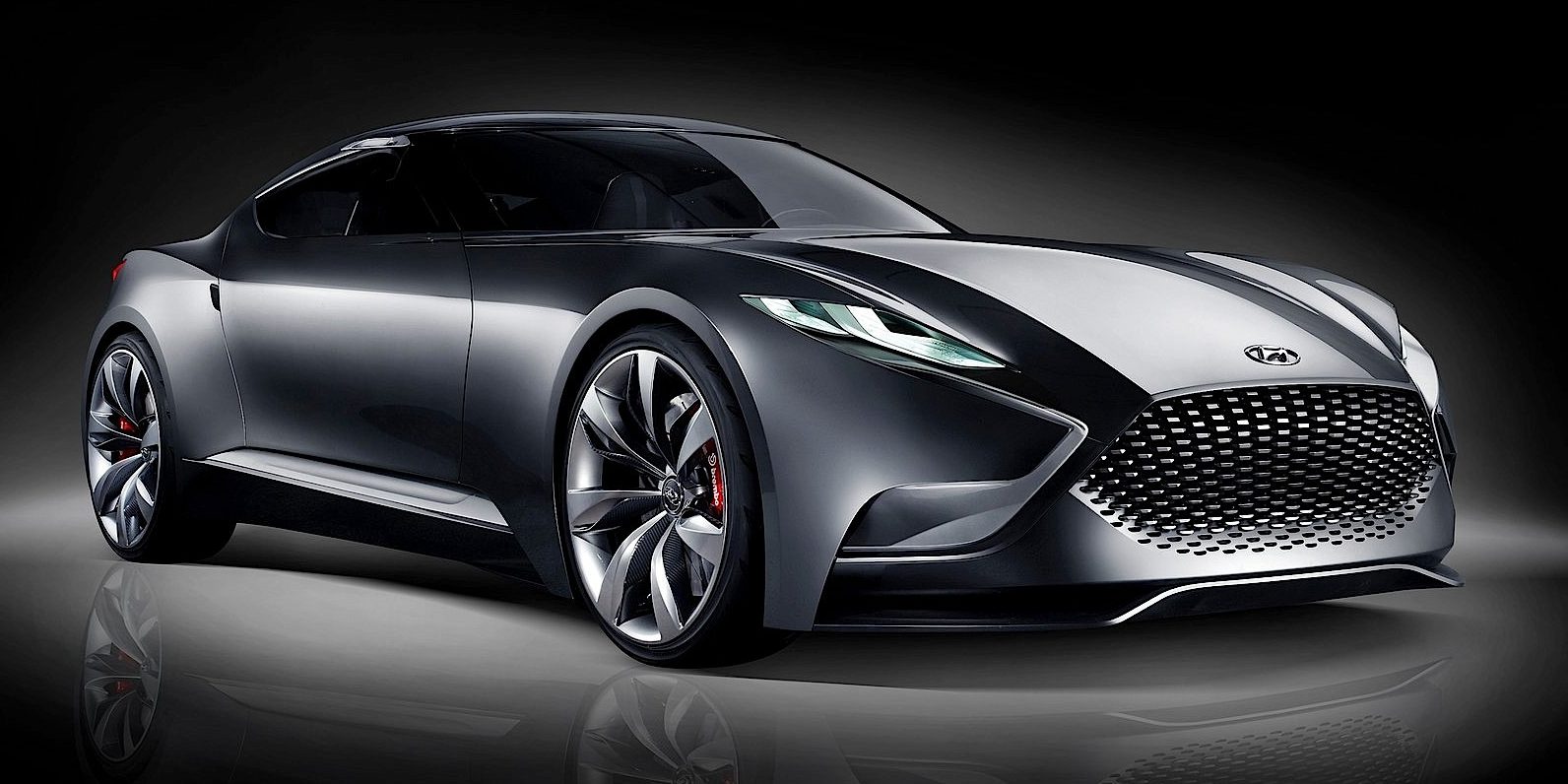 In a bizarre move today, several media outlets, like Reuters and BBC, are reporting that Korean automaker Hyundai is announcing a ‘shift’ to electric vehicles and confirmed a new “long-range” premium sedan by 2021.

But that’s something Hyundai already confirmed months ago.

Then he reportedly confirmed “an electric sedan under its high-end Genesis brand in 2021 with a range of 500 km (310 miles) per charge.”

Ahead of South Korea’s auto show in March, the company had already announced an all-electric Genesis sedan for 2021 and further investments in electric vehicles.

Before the Genesis hits the market, the first vehicle to use their new electric platform is expected to be a SUV – a prototype was spotted earlier this year – which will be an electric version of the new Kona.

It’s unclear why it is being reported as news today, when that information came out months ago.

A potential explanation is that people are surprised to hear about new EVs from Hyundai as they still say that hydrogen fuel cell is the future of zero-emission vehicles.

After all, they unveil a new fuel cell vehicle today. An actual vehicle always outweighs announcements of future vehicles.

Hyundai executives recently said that they still see potentials for fuel cell hydrogen vehicles, but they don’t think it will take off until 2025. On the other hand, they see electric vehicles representing 10% of Hyundai’s sales by 2025.

Hyundai is definitely among the automakers still entrenched in fuel cell hydrogen, but who are slowly succumbing to physics and going electric. I just don’t think that re-announcing already announced EVs is a good example of it-  increasing the production of the Ioniq Electric would be a better example.