Tesla is working on a reward for early Model 3 reservation holders, says Musk 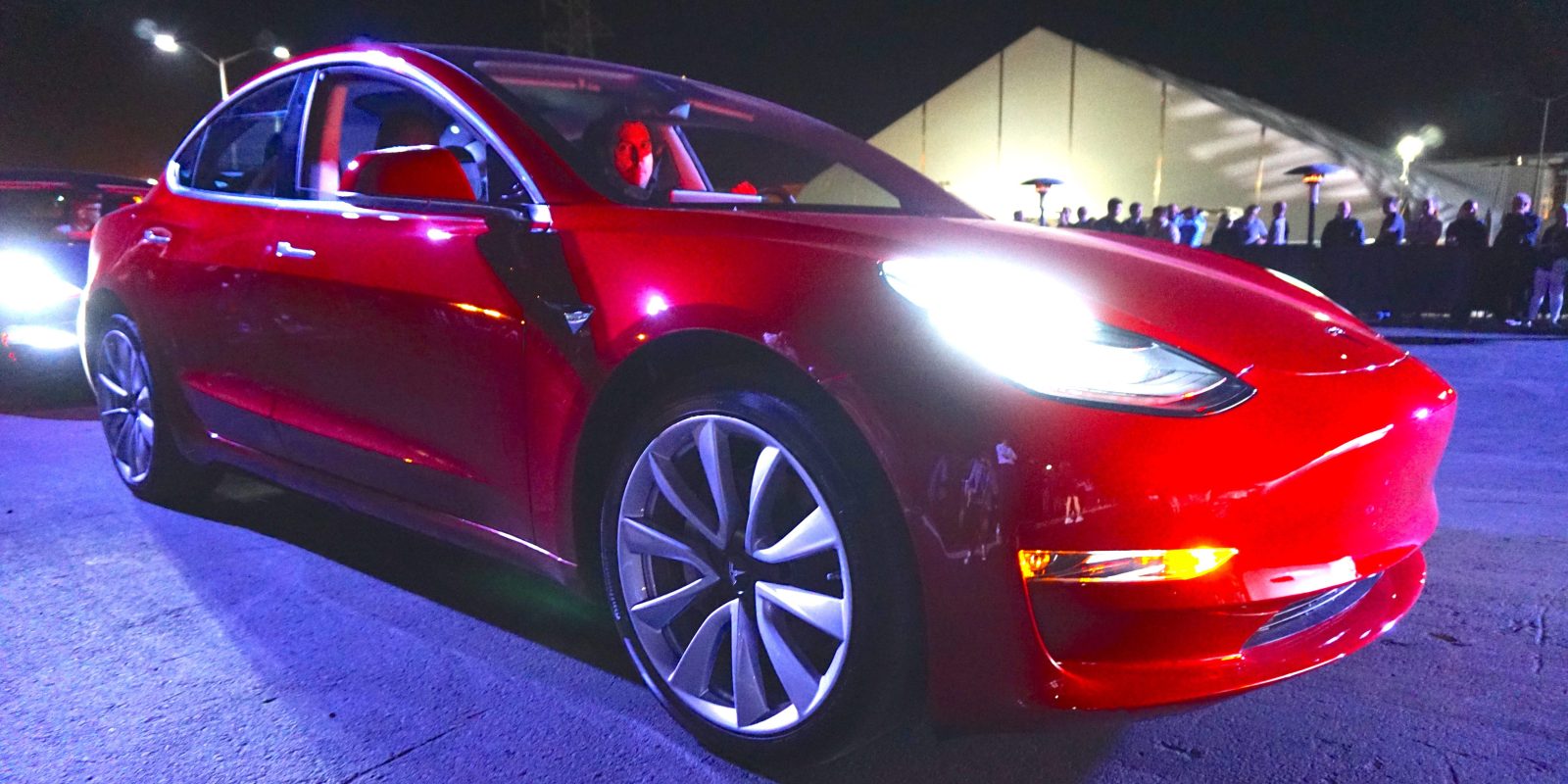 When Tesla started delivering the Model 3 last month, it was only for a few employees and investors. The company confirmed that the first customer deliveries should occur in October.

While we now have a pretty good idea of what will be available to those customers since Tesla released the productions specs, some of them who reserved on the first day are expected to have access to an added “something special”.

While there were no ‘Signature’ reservations for the Model 3, there could still be ways to differentiate those who truly believed in the vehicle even before it was officially unveiled since  Musk still promised “something special” for early reservation holders.

That was almost a year ago, but Musk reiterated last night that it is still in the plans and they are working on it:

I agree. Working on it …

Now the big question is what could it be?

Over 100,000 people reserved on the first day (before cancellations) and therefore, it could affect a lot of Model 3 reservation holders.

The special “Signature” color of the Model S and Model X has also been spotted on a Model 3 release candidate a few months ago, which launched speculation that it could be the “something special”, but it wasn’t made available in the first production models for employees.

Rumors and speculations are ranging from other simple aesthetics changes, like the color, to more substantial benefits like more Supercharger credits or free software-locked features.

What do you think it could be? Let us know in the comment section below.