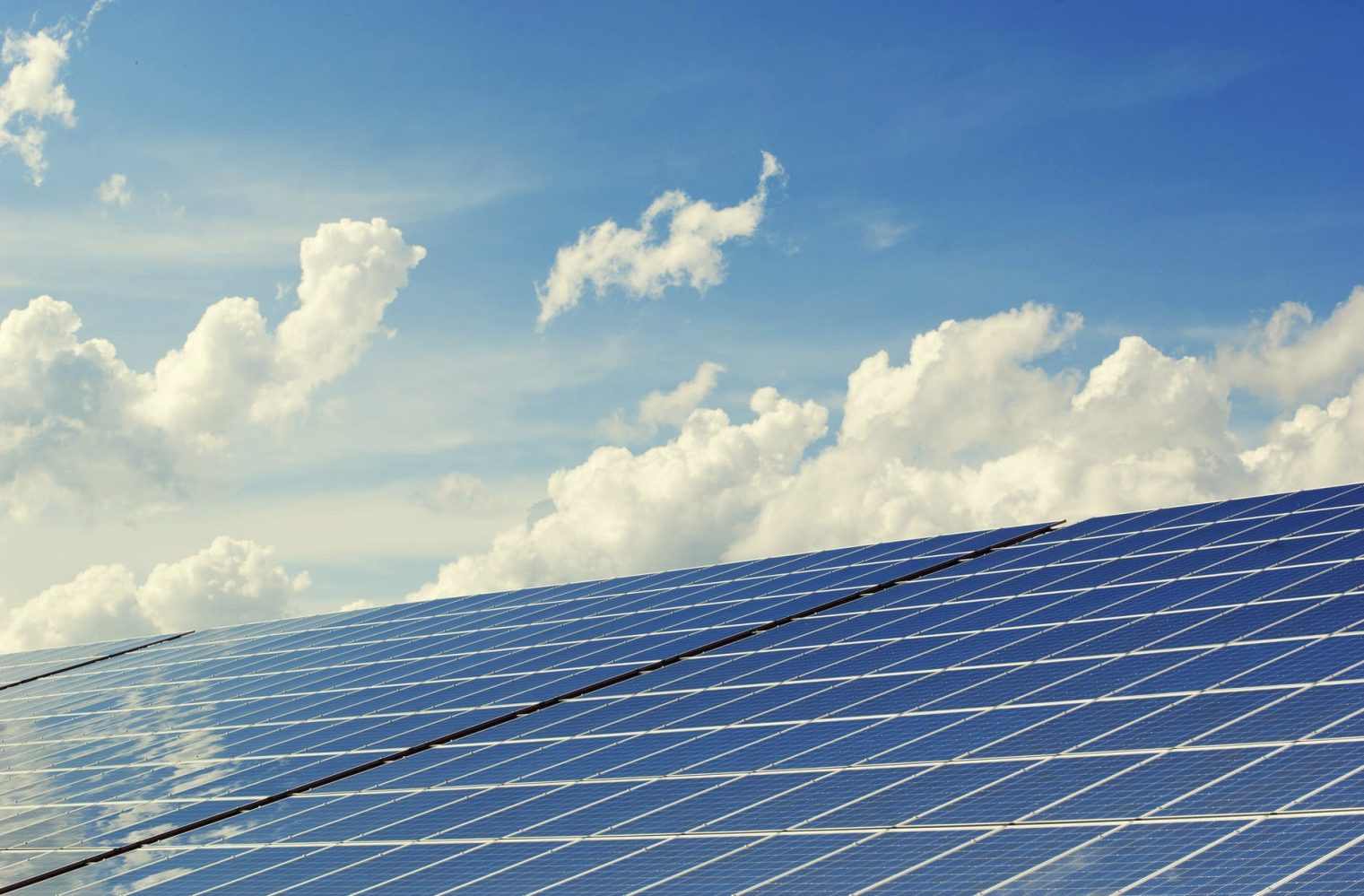 Utilities Knew: Documenting Electric Utilities’ Early Knowledge and Ongoing Deception on Climate Change From 1968-2017 – “If this turns out to be of major concern, then fossil fuel combustion will be essentially unacceptable, an important justification for expanding the nuclear and solar energy options,” Dr. Cyril Comar…yet…In 1991, Edison Electric Industry and Southern Company spearheaded the Information Council on the Environment listed as its top strategy an effor to “reposition global warming as theory (not fact).” The electricity utilities and the fossil fuel majors both knew. They knew back in the 1960s explicitly – yet they paid front groups to lie to the general public, and lobbied politicians to ignore science in exchange for campaign donations. Per the example set against the tobacco companies – Racketeer Influenced and Corrupt Organizations Act. People have died – and many more will because of these lies.

City of Tallahassee wants to leave behind hydro, hone in on solar – “When we look at the cost of generating at the hydro facility, which costs us about $85 per megawatt hour historically, we can get the same type of renewable generation from solar for less. For $50 per megawatt hour,” Rob McGarrah, the General Manager of the City’s Electric Utilities, “Since (hydroelectricity) that’s highly dependent on rain fall the amount of energy we get is very variable. You can’t schedule it every day because you don’t know how much water is going to be coming down.” According to McGarrah, “Solar is much more predictable.” I’ve always thought hydroelectricity was highly predictable, highly controllable…but – after knowing of drought conditions in Georgia for years now affecting water supply – I’m now learning it affects electricity supply.

VDMA: solar equipment orders increase 328% in Q1 – “The high investment activity of the solar cell manufacturers in the expansion of existing and new production capacities continues,” says Peter Fath, Chairman of VDMA Photovoltaic Equipment. “New orders came increasingly from PERC and black silicon equipment, as well as from the thin film technology sector. Full order books are a clear sign that there is global confidence in technology and machines made in Germany.” Order intake in the first quarter of 2017 tripling over the previous quarter. The book to bill ratio of orders to delivered systems hit the ‘very high’ level of 4.4 for the first quarter of 2017. – Everyone on this website gets excited about Musk building multiple Tesla Gigafactories because it means instead of a few battery systems, there will be millions. I get excited for the same reason – equipment upgrades means future volume growth. Rock on Germany!

Getting (Solar) Electricity Pricing Right – Experimenting at the state level can help identify the best ways to price electricity, but states can also learn from each other’s experience so that new policies are less likely to create confusion and uncertainty. – This is one reason I’m kinda in support of 50 unique solar markets while we try our best to figure out how to change our electricity sources. Article goes through a few high level ideas to get you thinking about why policy dynamics from different states matter. Not too deep, but enough to chew on and create some thoughts of you own.

SolarWorld on brink of being saved – ‘Saved’ – According to a statement from the provisional insolvency administrator, law firm Horst Piepenburg, the group of investors could takeover of the production sites before the end of July, saving around 450 jobs as a deal had essentially been brokered for the two manufacturing plants. – The brand name is too powerful, it is a global name after decades of creating quality products. Their knowledge, their skills, etc. The key will be for these investors to get the price of the manufacturing hardware at such low prices that they can compete without having SolarWorld’s legacy costs (loans, etc) holding things back.

Mercom: VCs invested US$480 million in battery energy storage in first half of 2017 – VCs in the first six months of this year put nearly half a billion dollars (US$480 million) into energy storage companies, smashing the US$179 million figure raised in the first half of 2016. The average deal size appears to have jumped significantly too – the H1 2017 figure came from 18 deals in total, while the H1 2016 figure was actually from a larger pool of 20 deals. – First comes the research, then the business plans, then the products, and THEN the projects. The hundreds of millions are being invested is a good sign for future innovation.

NASA Seeking BIG Ideas for Solar Power on Mars – Goals of the NASA programs: 1. Novel packaging, deployment, retraction, and dust-abatement concepts, 2. Lightweight, compact components including booms, ribs, substrates, and mechanisms, 3. Optimized use of advanced ultra-lightweight materials and high efficiency solar cells, 4. Validated modeling, analysis, and simulation techniques, 5. High-fidelity, functioning laboratory models and test methods. Anytime NASA does stuff, there is always a benefit that comes to the rest of the world. Let’s cheer these students on – and if you know anyone that should be working on this – give them a nudge.

People like showing off their stuff – so, lets show off people’s solar homes. SunPower makes great solar panels – some of the best on the planet. Let’s hope they keep making great solar house videos – via this series called SolarCribs. Visit them on Twitter to let them know you liked the video (if you did) – its been a while since they made the first one and maybe they need some love from viewers to make the next one.

I’ll be honest – this chart might more so be for my personal benefit developing commercial and industrial projects, than for you readers (if you’re non-commercial entities). The last column describes how tax benefits are applied to different projects based upon solar+energy storage. MACRS is a description of how depreciation is applied (that businesses get to use) – the 30% ITC everyone gets (you as well) for solar. If storage+solar combined properly – you can get ~60% of a project back in tax benefits fairly quickly as a business. For a homeowner – if 75% of battery system is charged by solar, then you get 30% off that system as well. That helps the economics of a project significantly.

Did you know that munis make up nearly 50% of total US green bond issuance? Find out more in our blog: https://t.co/7rrvULRfPs #greenbonds pic.twitter.com/wyoyOJpjSD